Home > The Origin of the “Honeymoon” 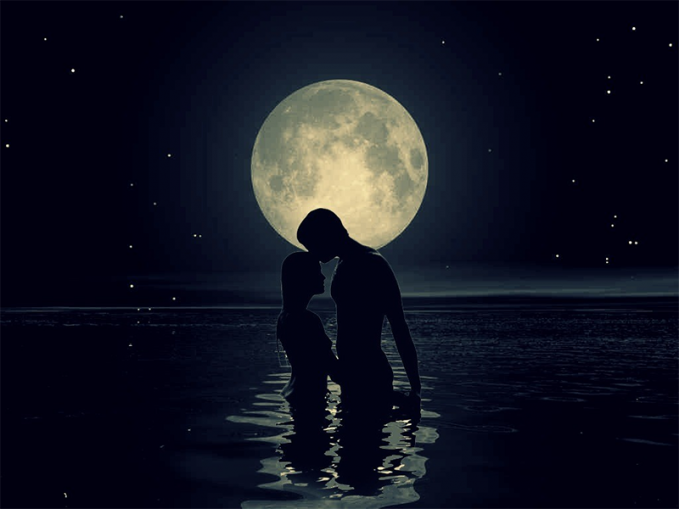 One of the earliest theories is that the word is derived from the Old English “honey moone.” “Honey” identifies with the sweetness of being newly married. It was European custom to offer the newly married couple enough honey mead to last for a month. It was known to have an intoxicating effect and acted as an aphrodisiac. The word “moone” makes reference to the waning of the moon. It was thought that the love marriage was destined to wane, as the moon does during certain phases.

Another theory dates back to the early 1500’s. Legend has it that the honeymoon took place before the marriage. The groom chose a woman of his liking and then abducted her. A blanket was thrown over her head and she was taken on horseback. This is where the term “swept off her feet” originated. Once her family stopped looking for her then they would return to the village. This search usually lasted a month, and was marked by the phases of the moon. During their absence, they spent days drinking honey mead; leaving it to ferment in the Sun with the belief that it brought a higher probability of birthing a son. The ancient custom of snatching women eventually ceased. A more civilized approach of properly asking for a woman’s hand became standard.

June, derived from the word “Juno”, the Roman goddess of marriage, had become the most popular month for couples to wed. In medieval times, people would take their annual bath in the month of May. This way the bride would still smell relatively fresh in June. After their wedding, couples would go on their honeymoon around the summer solstice, during which a full moon would be expected. During this time, the sun is at its highest and the moon is at its lowest, creating longer wavelengths which are scattered by dust and result in an amber or honey colored moon..

Honeymoons now are a planned getaway or allotted amount of time picked by the couple to spend time together. In the 1970s, Niagara Falls was one of the most popular honeymoon destinations. Now people choose anything from cruises to a secluded cabin in the mountains.