Home > No One Showed up for This 6 Year Old’s Birthday Party, but When the Community Found out They Did This…

No One Showed up for This 6 Year Old’s Birthday Party, but When the Community Found out They Did This…

Ashee Buratti sent out invitations to her son Glenn’s entire class for his 6th birthday party. Glenn has been diagnosed with autism and epilepsy and his mother said he was extremely excited about his party. However, none of the parents RSVPed, but Buratti remained hopeful that some of the families would still show up. Unfortunately, this didn’t happen. Buratti said when she broke the news to Glenn that no one would be coming to his party, he broke down in tears and refused to smile. Upset, and feeling as though she had failed her son, the mother took to Facebook to voice her despair.

I know this might be something silly to rant about, but my heart is breaking for my son. We invited his whole class (16 kids) over for his 6th birthday party today. Not one kid came. The local Osceola Rants, Raves, and Reviews Facebook page, where Buratti posted her message, was soon flooded with responses. Many people asked if they could come by and bring gifts. That very afternoon, Buratti was hosting a birthday party consisting of 15 children and 25 adults. One of the party guests even brought his camera and played photographer for the event. Glenn even received a new bike from one party guest. Although, we think the actual guests (not the presents) were probably the best part of the day for Glenn… the guests and maybe the helicopter that flew over the party. That’s right, when the local Sheriff’s department heard what was going on they did a special fly-over just for Glenn’s birthday. 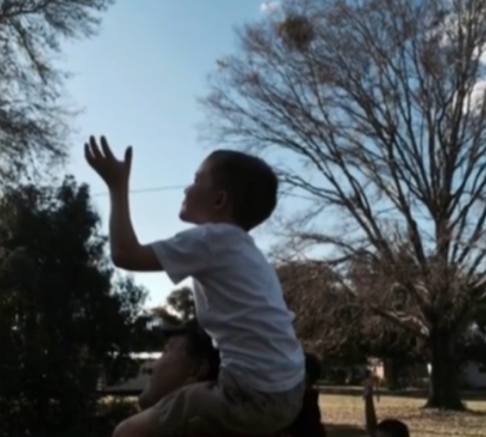 The first responders of the Sheriff’s and fire department returned a few days later to remind Glenn that he was appreciated and to make his birthday the best ever. They allowed the boy to climb on their trucks and vehicles. They also took a collection of their own money and presented Glenn with gifts. 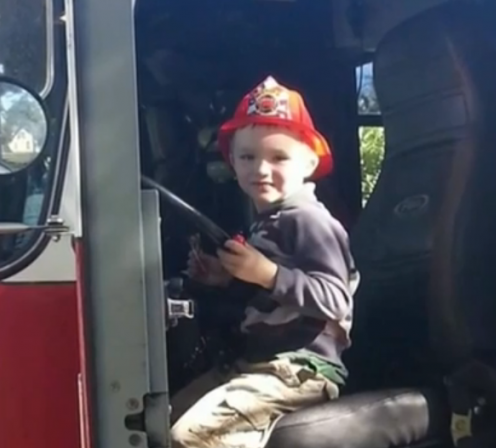 Bugatti told WKMG news that it has been over a week with no news from Glenn’s classmates, but she has a renewed hope and faith inside her heart. “The amazingness of everybody coming together for someone that they didn’t even know, a kid that didn’t have anybody come to his birthday party —it warmed my heart.”

Feb 20, 2015Jamie
The Secret to Why Moms Get Nothing DoneYour Greener, Cleaner Future