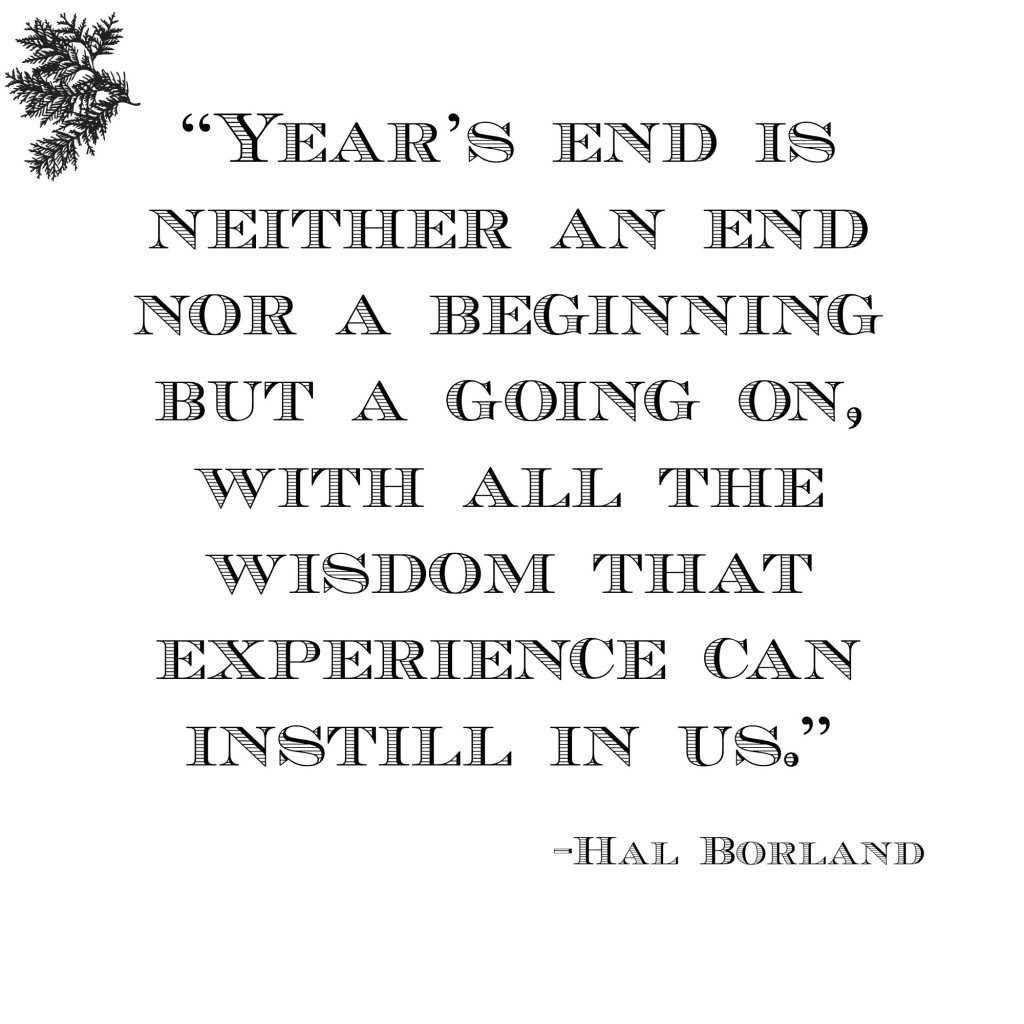 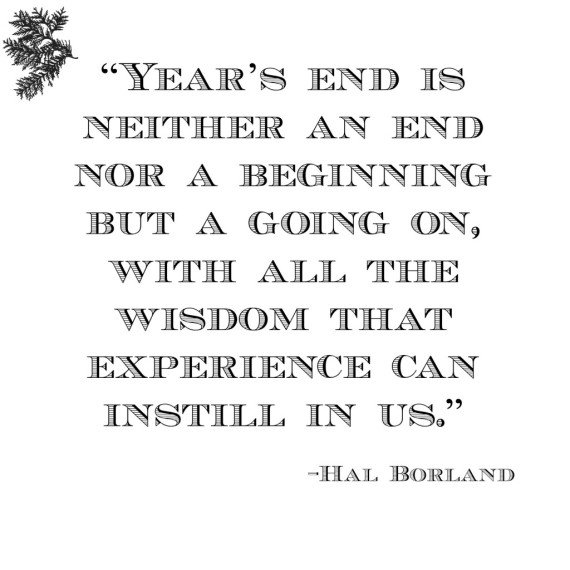 Here are some of our favorite New Year quotes to help you ring in 2014!

“Hope
Smiles from the threshold of the year to come,
Whispering ‘it will be happier’…”   ― Alfred Tennyson

“Each age has deemed the new-born year
The fittest time for festal cheer.”  ― Walter Scott

“New Year’s is a harmless annual institution, of no particular use to anybody save as a scapegoat for promiscuous drunks, and friendly calls and humbug resolutions.” –Mark Twain

“We will open the book. Its pages are blank. We are going to put words on them ourselves. The book is called Opportunity and its first chapter is New Year’s Day.” –Edith Lovejoy Pierce

“Time has no divisions to mark its passage. There is never a thunder-storm or blare of trumpets to announce the beginning of a new month or year. Even when a new century begins it is only we mortals who ring bells and fire off pistols.” –Thomas Mann

“I feel that you are justified in looking into the future with true assurance, because you have a mode of living in which we find the joy of life and the joy of work harmoniously combined. Added to this is the spirit of ambition which pervades your very being, and seems to make the day’s work like a happy child at play.” –Albert Einstein