Couch potatoes rejoice! You won’t have to give up your binge-watching habits just because you’re jet setting away from your TV this Spring Break. You can now download your shows and movies to your handheld device, making it possible to catch up on the next ep while on the go. Don’t settle for in-flight entertainment. Load up your iPhone or iPad with a film or Netflix original and stream something you actually want to watch. 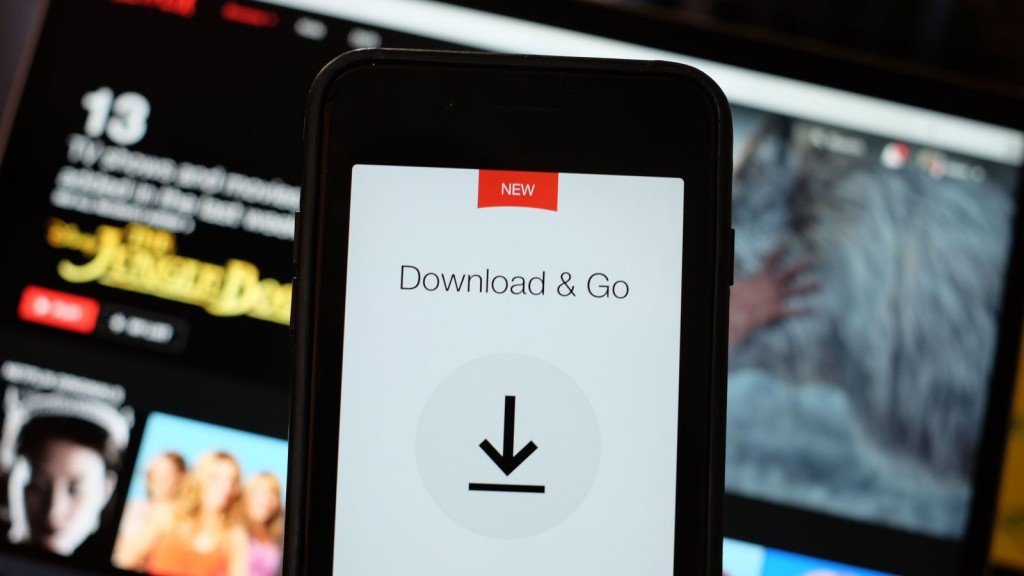 How& WhyYou Should Use It

It’s really quite simple. You need to have the latest update installed on your phone or tablet. Once you’ve updated the app, it will show a small download button next to the play button on any content that’s available to download.

It can help save on your budget. If you leave for your holiday half-way through Narcos, you may be tempted to roam while you travel and use up your data or spend serious cash on the expensive Internet at your destination. Netflix has made it possible to download any show ahead of time, so you can watch them without relying on Wi-Fi. That means you can take your favorite shows to destinations where you won’t have signal.

Though the feature debuted back in November of 2016, perhaps we haven’t seen the full benefit of the downloadable option until now. Spring Break isn’t just for rowdy college students looking for a week of sun-filled debauchery. People of all ages are set to travel this March as a way to escape the end of winter and celebrate the upcoming spring. As people take to the skies or the country’s highways, there are plenty of individuals who are going to be looking for ways to stay entertained as they get from point A to B. Luckily, March is slated to release a few highly anticipated titles. 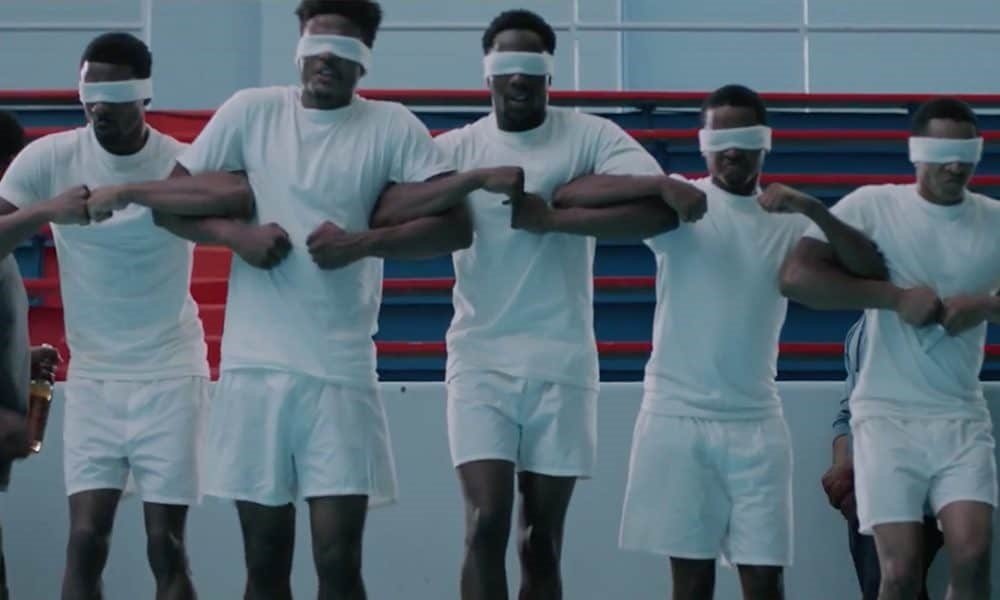 Netflix darling, Alfre Woodard stars in the upcoming movie about college hazing gone wrong. Set during Hell Week, the movie follows Zurich (Trevor Jackson), a hopeful pledge to his university’s fraternity. Over the course of the week, he and his fellow hopefuls are exposed to increasingly brutal and violent rites, bringing into question the meaning of brotherhood. 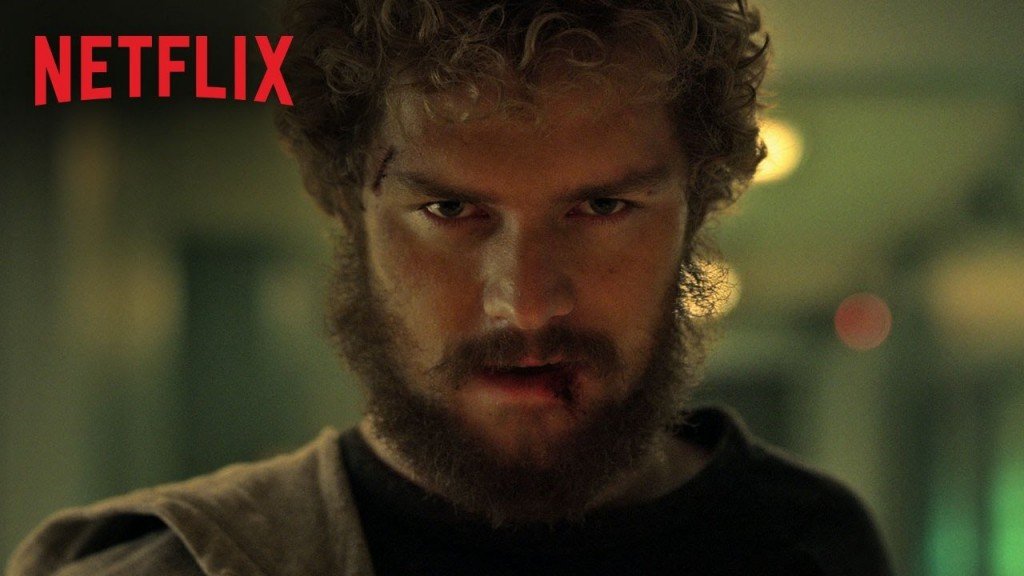 With the Defenders needing just one more superhero to complete the squad before they can save Manhattan, Iron Fist is set to get his first solo series this month. Like its Marvel compatriots before it, the series is set to break some streaming records — but perhaps for the wrong reasons, as critics blast the show. In a show you may have to hate-watch, Finn Jones (of Game of Thrones fame)stars as Danny Rand, the titular Iron Fist. His super abilities come from a spiritual side as Rand, a Buddhist monk and martial arts expert, returns to his native NYC after a soul-searching journey. 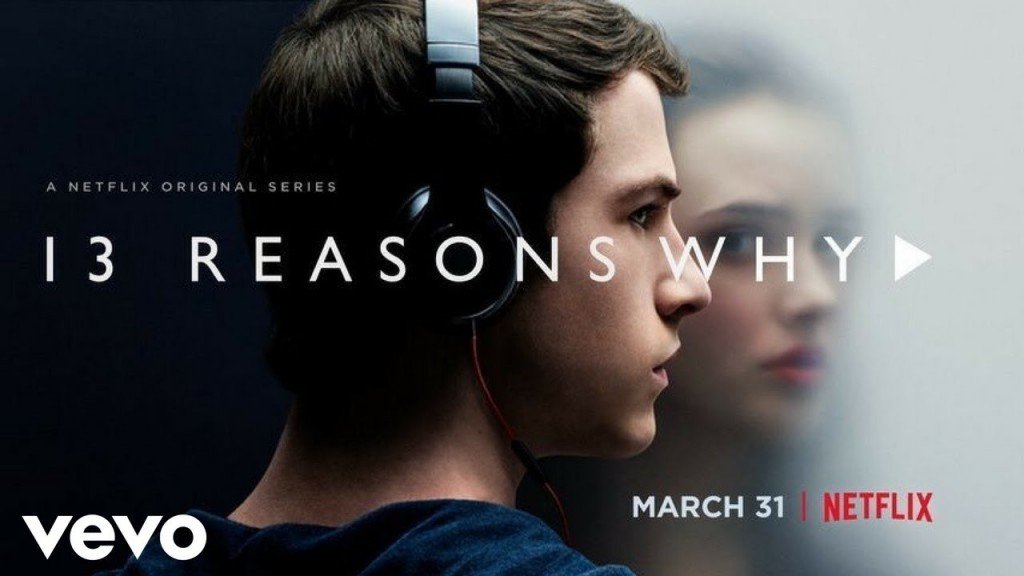 Based off of the young adult book of the same name, the mystery thriller drama follows a group of teens whose friend, Hannah, recently committed suicide. After her death, each of her friends receives packages containing 13 tapes, on which Hannah explains why she decided to end her life and how each of her friends influenced her decision. Though a highly dramatized look at the ups and down of high school life, 13 Reasons Why is a relevant new series in the face of cyber bullying.

Of course, these 3 titles are only a sampling of those series and movies slated for a release this March, in addition to the regular catalogue of content. Let us know which shows you’re most excited about taking with you on your travels.

If you intend on watching something at the airport or on the beach, you’ll want to invest in some protection for your iPhone or iPad. Travelling can be hard on your devices, and it can leave behind more than just memories on your smartphone or tablet. You may even drop it when a particularly shocking scene pops out from your screen. If you’re worried about doing some damage as your stream, you can always get a grip-enhancing protective vinyl skin. iPhone skins are easy to apply (you can see how to apply a skin for your device by watching this short video) and affix snugly against the device, so you won’t bulk out your phone in the name of protection.

Packing your phone equipped with an iPhone skin is certainly a lot easier than travelling with a portable DVD player and some movies — which is what you would have had to do only 10 short years ago. Thankfully, tech has evolved right along with the streaming giant, so you can download as many shows as your iPhone or tablet allows and skip the boring in-flight entertainment on your way to Spring Break.