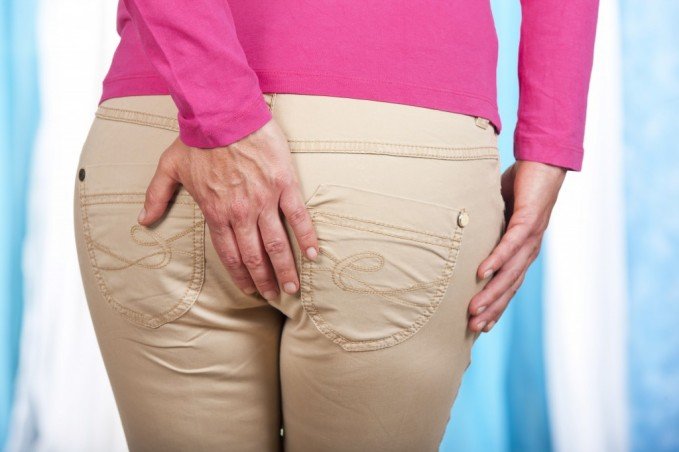 Brian and I went to PF Changs for dinner and I thought I was breaking out in hives from something I ate. (It turns out it was the lotion I was using.) Anyway, there were little bumps on my forearms and I started to freak out (I think it is important to note that I am a hypochondriac). We called my mom and Brian’s brother to ask what to do. Brian’s brother is a doctor and my mom is, well, my mom. They both said to go get cortisone cream.

So, off to Walgreen’s we went. By this point, panic had set in and I wanted to get that cream on me ASAP.

I jumped out of Brian’s car as soon as it pulled into the parking space, scraping my knee in the process, but it didn’t slow me down, I kept running like a lunatic.

I frantically ran to the first sales clerk and yelled, “Where is the cortisone cream!!!????” He looked at my frantic face and immediately yelled back, “aisle 8!”

I ran to aisle 8 and in big letters I saw CORTISONE. I didn’t  feel like wasting time , so I pulled it out of the tube and started rubbing it on my arms. (Thank God no doctor was ever dumb enough to give me a prescription for an EpiPen.)

The placebo effect set in and I immediately felt better.

I strolled up to the open register (cool calm and collected now that I believed my magic cream had helped me escape imminent death) and set the empty box in front of the sales clerk.

Here is our conversation (which, at the time, I thought was very strange):

I went back to the car and threw the box down on the seat. Brian looked down at it and had a confused look on his face.

And I never shopped there again.

Mar 3, 2015Jamie
Ouch You Bent My Wiener: One Man Speaks out about Male Body Image...Kind of Calling All Bloggers Headed to Expo West: Marley Coffee Wants to Meet You