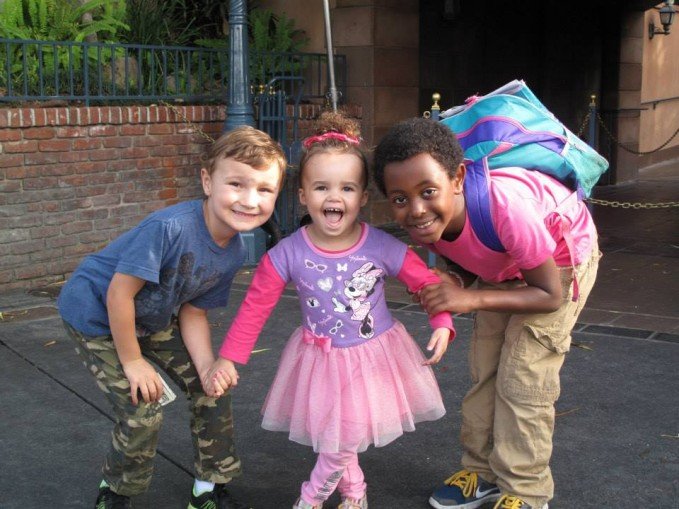 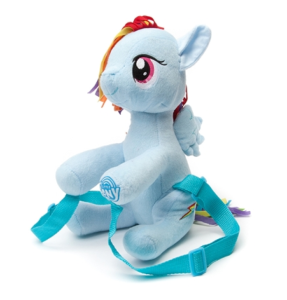 Nine-year-old Grayson Bruce was banned from bringing his My Little Pony backpack to school.

The North Carolina school called it a “trigger for bullying.”

According to Grayson, he was being physically and verbally attack by other children at school.

However, rather than addressing the children who were abusing Grayson, the school decided to go the victim-blaming route. Grayson was told to leave his bag at home.

Grayson’s mom Noreen Bruce had this to say about her son’s backpack being banned:

The school board released the following statement about the issue:

“An initial step was taken to immediately address a situation that had created a disruption in the classroom. Buncombe County Schools takes bullying very seriously, and we will continue to take steps to resolve this issue.”

The good news is that Grayson has been experiencing an overwhelming amount of encouragement. Even a Facebook page was created called “Support Grayson Bruce” and it has over 2,200 “likes.”