Home > Nonsense: Welcome to the Madness in My Head

Nonsense: Welcome to the Madness in My Head

Have you ever had a random crazy idea in your head that seems kind of crazy, but kind of brilliant, and then you wonder why no one else has ever thought of it? Then you tell your brilliant idea to someone else and realize why no one else has implemented it…it lost its brilliance during the retelling and now just sounds totally insane.

Well, maybe you haven’t, but this is a regular occurrence for me.

Here are three recent “brilliant” ideas of mine: 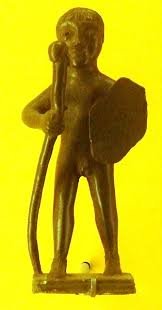 Nude Warfare– Since so many cultures seems obsessed with the human body and consider it icky, I say we use it to our advantage! It would totally throw off the enemy by seeing a bunch of naked bodies charging them! The element of surprise!!!!

This one actually HAS been done before, believe-it-or-not. As much as I thought I came up with this idea all on my own, someone Googled it for me and found out I wasn’t the first with the idea. There was even a “General Butt Naked”…(Warning: as funny as his name is, he truly did awful awful things.) 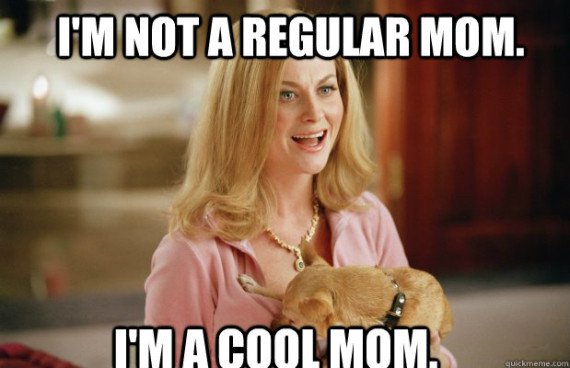 Start a Mom Gang– How do we try to talk kids out of joining criminal gangs? We don’t… just make them so uncool they lose their appeal. And do you know what is uncool? Anything with the word “mom” in it. “mom jeans”, “mom haircut”, “mom blog”- you get the idea. Make a few rival mom gangs on each coast and even the living descendants of Al Capone will be running to the courts for a name change. Boom. Problem solved. 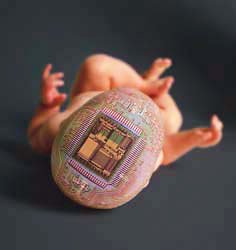 GPS/Microchip our children (I blame watching too much Nancy Grace for this one)- I thought I came up with this awesome idea until someone pointed out to me 1. It has been thought of 2. It is a complete invasion of privacy 3. There could be cancer and other health risks associated with it….. but…hey, it sounded great for a hot minute.