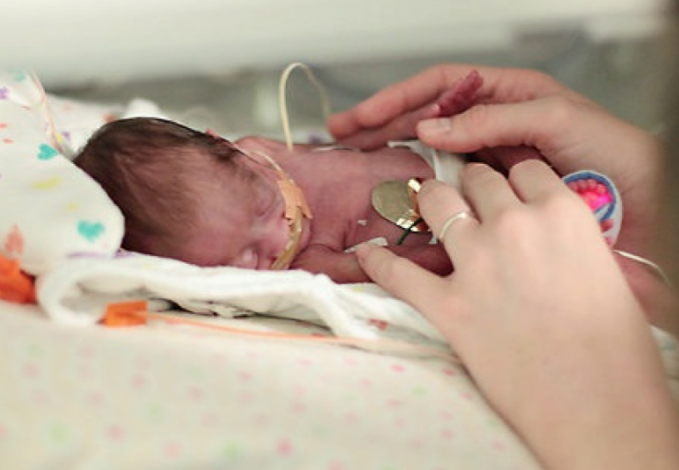 “Rarely is a child feeding choice a matter of life or death, but in my child’s case, it sure was. Our daughter, Avery, was born at 25 weeks gestation, weighing 1lb, 8oz. When I was unable to provide breast milk for my daughter during her time in the NICU, I was devastated. I knew that it was imperative that she receive breast milk in order to build her immunity and stay healthy in her fragile state, and felt helpless as my supply decreased more and more. 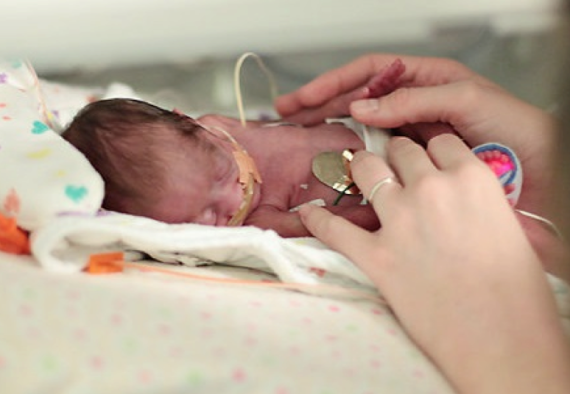 Avery, tiny and vulnerable in the NICU. -Alana Donovan Photography

The wonderful neonatologists in the NICU informed me that donor milk was a possibility – something I’d never heard of before. I was hesitant at first, but decided to provide consent for Avery to receive donor milk. I am so very grateful that I did. We are very aware that preemies who were as small as Avery was at birth can go on to suffer devastating and even fatal health problems. Looking at her now, you would never know all that she’s been through.  I know that the donor milk that she received played a vital role in making her the happy, healthy toddler that she is today!” 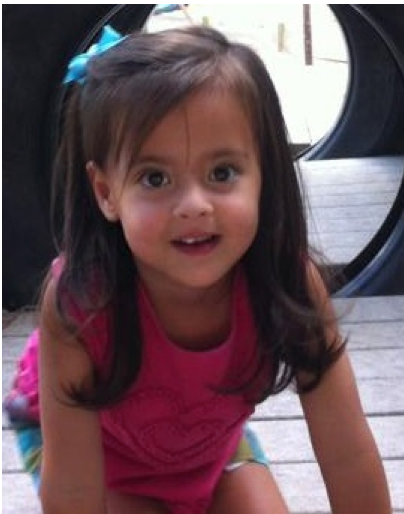 The most precious and valuable things in life are often the most vulnerable. That’s why the Mothers’ Milk Bank of Mississippi is working hard to establish a breast milk bank in Jackson, Mississippi. Here, the prematurity rate is 50% higher than the national average, while breastfeeding rates are the lowest in the nation. 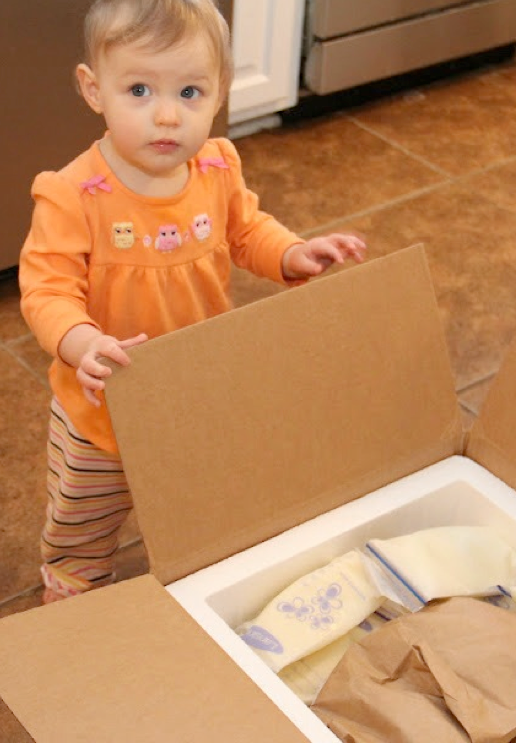 Clara, age 1, helping to pack up breast milk for donation

“In this season of giving, I like to think about one of the greatest gifts I’ve been able to give: breast milk. My daughter, Clara, was born at 41 weeks weighing six pounds, and perfectly healthy. I returned to work when she was three months old, and continued to breastfeed and pump until after she turned one. We were fortunate to have enough milk for her needs and more, but as she began eating more solid foods, her milk intake decreased and we found ourselves in a quandary: much of the milk I had pumped and frozen would expire before she could drink it! Between the deep freezer we’d had to buy and the hours I’d spent pumping, we had a lot invested in that liquid gold.

Naturally, I turned to Google for help, and that’s how I first learned about human milk banking. The donation process was simple and cost-free for the donor (me). Because we did not have an operational milk bank in Mississippi at that time, my donated milk was overnighted to Texas for processing. It was an honor to donate and help babies in need… many of whom are in Mississippi.”

The Mothers’ Milk Bank of Mississippi is a 501(c)(3) non-profit organization dedicated to providing safe donor milk to premature and ill infants in Mississippi. An active team of volunteers in the Jackson area has worked tirelessly to move the MMBM forward from a dream to a reality. They are nearly ready to opening their doors. Everything is in place except the final funding.

Research has shown that safe breast milk for premature and vulnerable babies is invaluable, but there is no doubt it has a price: 100 ml (about 3 ounces, or one bottle) of donor breast milk costs about $12.00 to process. 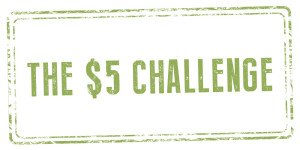 Because of a matching grant opportunity available until December 31, 2013, your $5 donation will be matched to fund an entire bottle of donor breast milk to a premature or ill baby in need.

You donation can be made quickly and easily through the PayPal donation link on the Mothers’ Milk bank of Mississippi website: msmilkbank.org/contribute Here you can also find out more about donating breast milk.