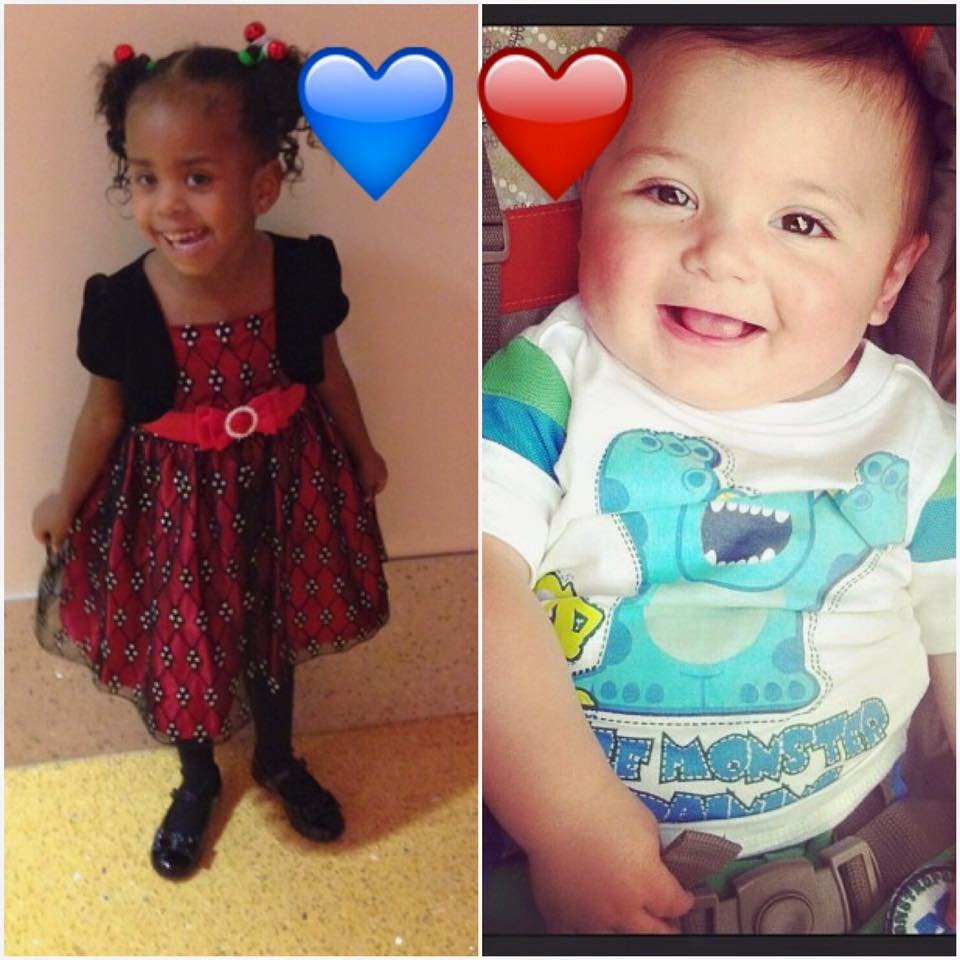 In December, Heather reached out to Jordan Drake’s mother. Jordan was born with a congenital heart defect and was one of three children who received Lukas’ organs and this week they were able to meet for the first time so Heather could hear Lukas’ heart beat again, and so Jordan and her mom, Esther, could thank Heather. Everyone’s emotions exploded as Heather listened to her son’s heart beat again.

Jordan and Esther also gave Heather a red teddy bear, covered in hearts, that plays a recording of Lukas’ heartbeat when squeezed.