As parents, when we feel something is wrong with our child we’re always told to listen to our gut. If something doesn’t feel right, get a second opinion.

That’s exactly what Tiffany Cherry did when her infant fell ill, but it resulted in Pennsylvania issuing an Amber Alert.
When Tiffany took her two month old son, Qavai, to a Pennsylvania ER, she knew something was wrong. After a quick look at Qavai, a nurse determined he was dehydrated and wanted to admit the child. Tiffany’s intuition told her there was more going on, so she left and drove 4 ½ hours to Boston Children’s Hospital. 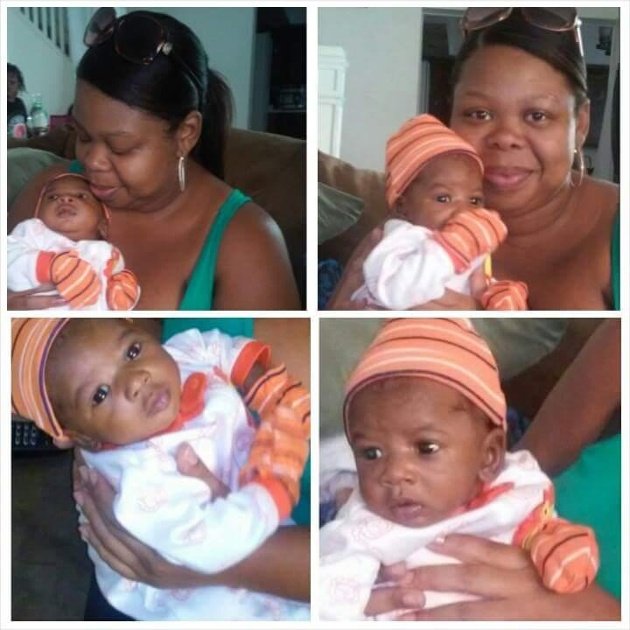 There, he was diagnosed with low white blood count and issues with his esophagus. But by this point, an Amber Alert had been issued against Tiffany by Pennsylvania authorities. She was arrested and lost custody of her sons.
Despite all of this, Tiffany says she doesn’t regret a thing. Qavai is still in Boston Children’s Hospital and is doing much better.

I’m so thankful to Boston Children’s Hospital may have saved my sons life.

Tiffany has been released from jail and is due back in court in December to try and regain custody of her children.

Nov 3, 2015Jamie
Buying a House That Can Change With YouParents accuse PayPal's new Christmas commercial of exposing the “Santa Secret” to their children