Teenage Mutant Ninja Turtles was my favorite show growing up.

I remember wanting to be Donatello – I’d even strap purple markers to my back (ruining multiple shirts when the caps came off my my weaponry)…. 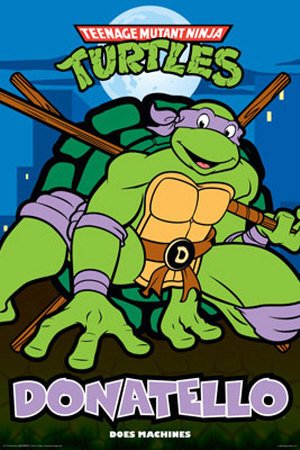 And I remember thinking shredder was a stud. Hmm…my first crush was an buffoonish cartoon villain- I wonder if my parents were worried. 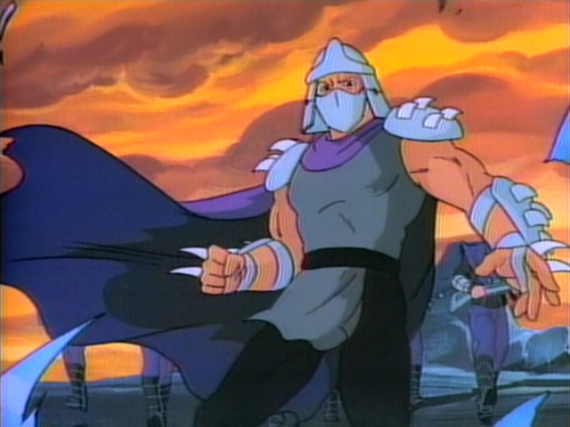 Aside from the evil angle, I think my taste hasn’t changed much in 20+ years…Hello arms! 😉

Well, Michael Bay is moving the turtle superheroes into 2014…

Many are already criticizing the film-

One of the main complaints is that the Shredder character is traditionally Japanese, and the upcoming movie cast a Caucasian actor in the role (William Fichtner).  Hollywood has been known to “whitewash” Asian roles, so it is no surprise that many would be upset by the casting decision.

What do you think? Are you planning on seeing the updated TMNT movie?

Mar 27, 2014Jamie
Child-Led Weaning: Kim and Megan3 Ways You Can Help Your Kids Do Better in School