It’s really helpful when you have Meryl Streep backstage at events shouting at people on your behalf—telling them to hurry the hell up because you have a nursing mother here.

Meryl is no stranger to Carey’s situation. The mom of four also nursed her children while still working. Earlier this year, on the Graham Norton Show, the queen of the screen told a story about a leaky boob during the Golden Globes.

I was there for [the 1979 film] Kramer vs. Kramer just after giving birth to my first child. In those days they didn’t lend dresses and I didn’t have any money to buy something so I wore my wedding dress. It was a perfectly nice white silk dress, but the luncheon went on and I was breastfeeding and two o’clock came, three o’clock came and ‘boom,’ I started to lactate! In a white silk dress! 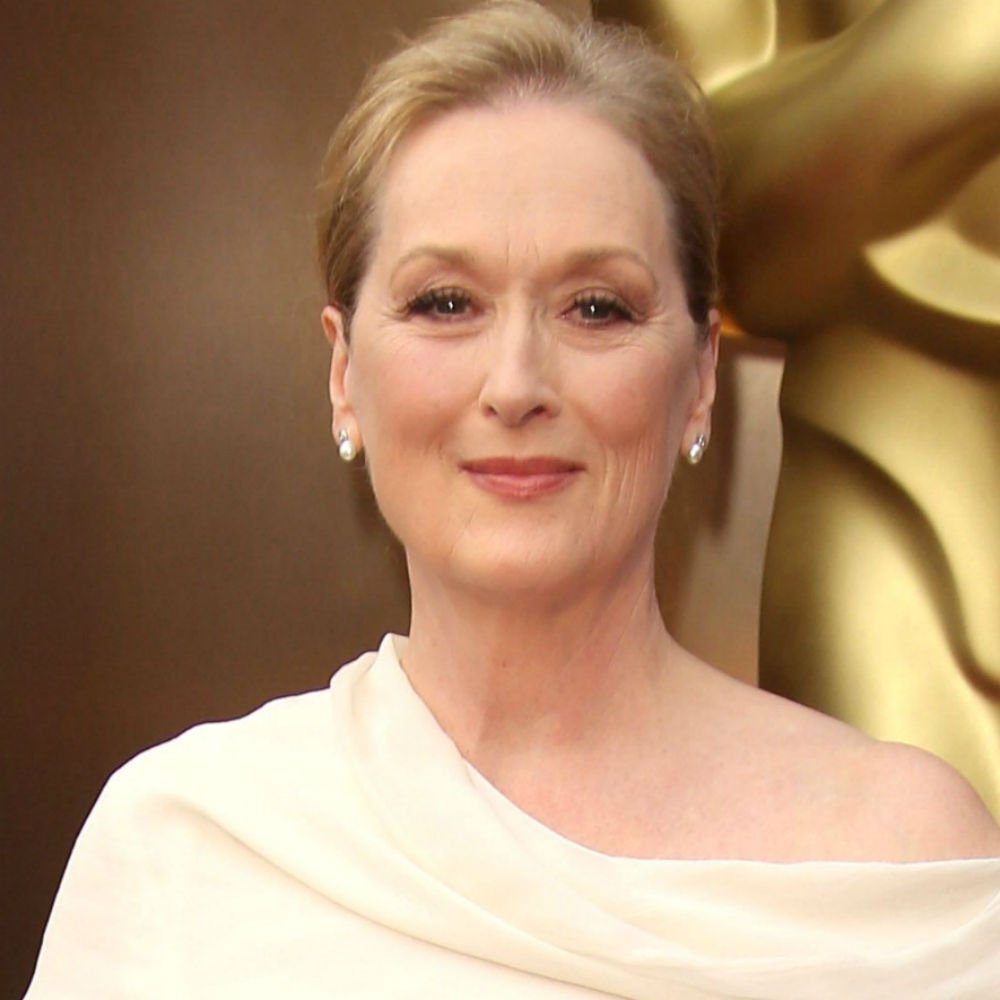 Of course, that’s right about when she won her award and had to stand on stage, in front of her peers, with a leaking breast and accept the award. She explained that the audience must have thought she was odd and quirky because she walked on stage with her arms crossed and accepted the award with one hand, keeping her milk leak covered with the other arm. I guess The Devil Wears Breastmilk.

Any breastfeeding mother can commiserate with Meryl’s situation. We all have our own anecdotes about that breast that just couldn’t wait to start lactating at the most inopportune time. How wonderful of Meryl to remember what it was like to be a breastfeeding mom in Hollywood and to, in turn, support her younger co-stars now as they encounter the same obstacles.