Home > Meet Ashley Wright: Badass Baby Wearing, Pole Dancing, and Breastfeeding Mama…(and She Does All Three at Once!)

Meet Ashley Wright: Badass Baby Wearing, Pole Dancing, and Breastfeeding Mama…(and She Does All Three at Once!)

For those of you who don’t know about Ms. Wright’s Way, let me introduce you to this badass lady.

Ashley is a mother and a very outspoken activist who runs various popular social media accounts, as well as a blog chronicling her life as a single mother of a toddler.

If she looks familiar, it is probably because you have seen one or more of the multiple photos and videos she has posted online that have gone viral. One of Ashley’s most popular images was this controversial photo of her breastfeeding, baby wearing, and pole dancing…all at the same time. 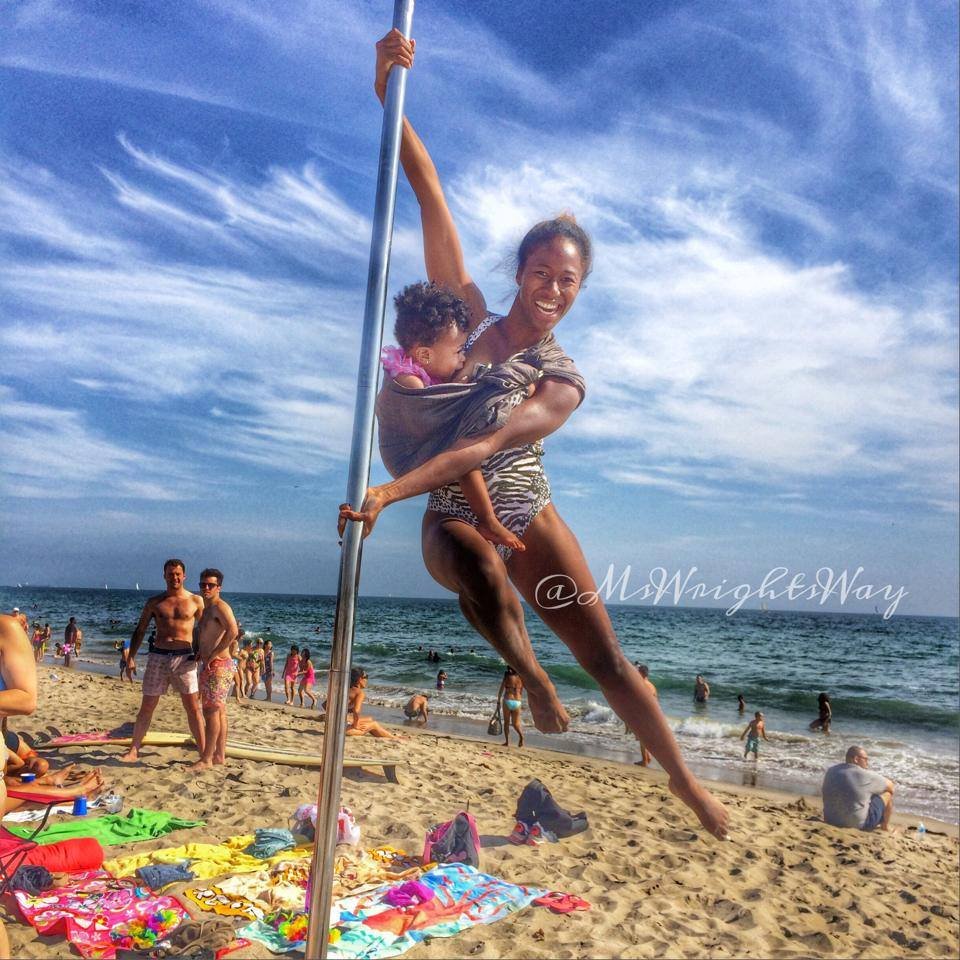 Ashley was recently featured on The Doctors to defend her right to pole dance in front of her daughter. 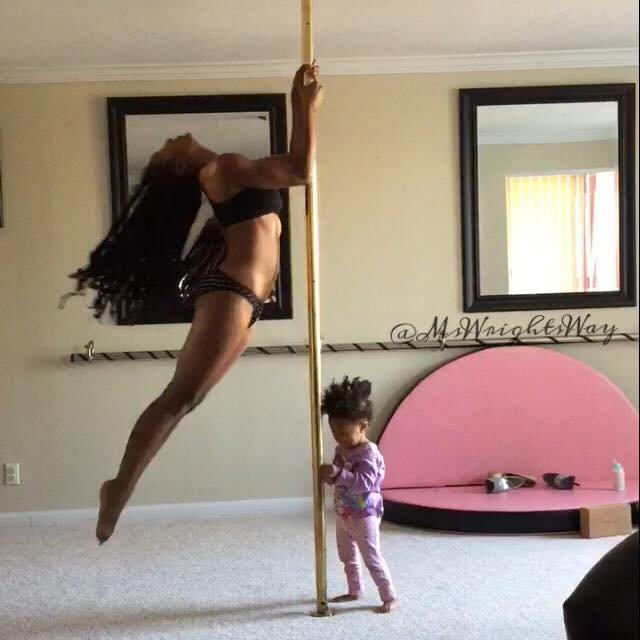 Her newly released baby wearing, pole dancing video is once again causing a splash on the internet. In the video (featured at the top of the page), Ashley and 2-year-old Shannon beautifully move as one together to “The Circle of Life” by Elton John. And just how long has Shannon been dancing with Ashley? The toddler has been her mom’s dance partner since… before she was born! Just check out Ashley pole dancing to “Capri” while pregnant:

For more information, be sure to check out mswrightsway.com!