Home > Macklemore shares a precious photo napping with his daughter

There is nothing better

From the start, Macklemore has fit right into the dad role. Trading post-show parties for poopy diapers suits him. He wasn’t afraid to show his emotion in a video announcing the pregnancy, that starts with you hearing his wife’s voice fill with excitement when they hear their daughter’s heartbeat.

Not long after Sloane made her entrance to the world, some young fans spotted the new dad taking her for a walk and the photo he posed for went viral when women everywhere swooned over the babywearing. 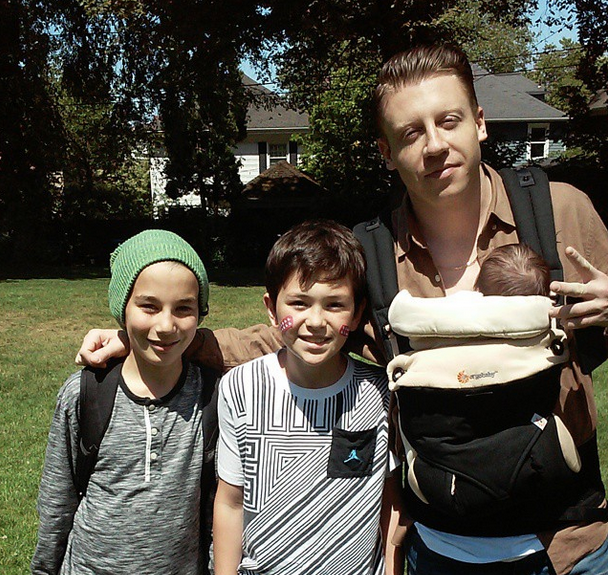 Macklemore makes being a new dad look old hat. Sloane is obviously his whole world and it couldn’t be any more adorable.

Oct 5, 2015Jamie
My Hand Tapped TattooShoe packing tips: How to pack 4 pairs of shoes for any adventure