I want to encourage all adoptive parents to consider journaling to their child(ren)’s birth mother/father. Even if you don’t believe the parent will ever be able to see your letters, it may one day be a comfort to your child when he or she is older. Also, it is nice to get down in writing some of your thoughts and struggles regarding the absence of the biological family.

Plus, you may never know. One day that journal may very well fall in the hands of the birth parent.

Here is an entry from the journal of letters that I wrote to Samuel’s first mother. This is from many months ago and is obviously before we met. 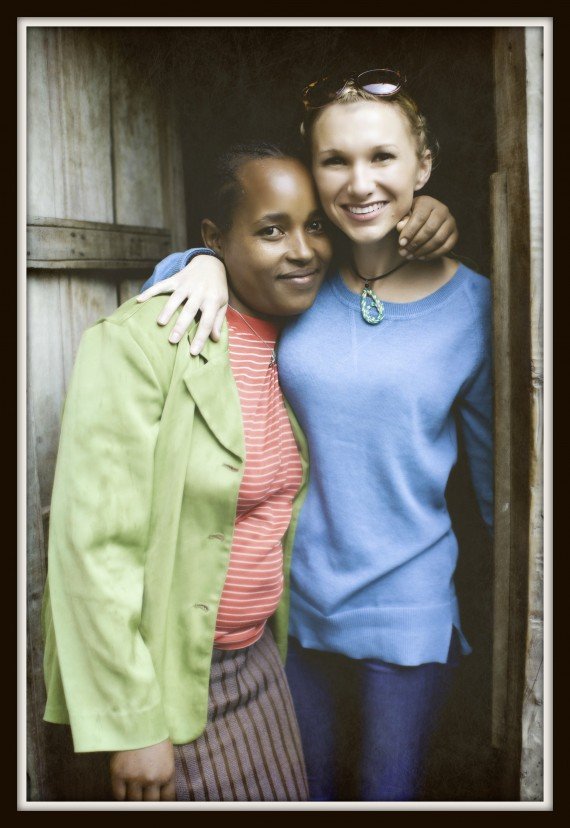 Do you know what our son did today? He woke up earlier than the rest of the family and organized his books quietly as to not disturb anyone sleeping. He loves his books; his favorite is a book about Ethiopia. He will stop me on a page where he says the woman in the illustration looks like you.

He is now talking about you every day and asking more questions. He loves telling people he grew in your belly. When someone asks him about his mother he proudly proclaims he has two. In our family, it seems Aram is feeling a little left out. He says he has two mothers, too. Samuel first tried to correct Aram and tell him he only had one mother, but when he heard how upset Aram was, Samuel now lets him share, saying you are also his mother.

I think about what it will be like to meet you for the first time, and what Samuel will think about our meeting. Brian was very nervous to meet you, and I can imagine you felt the same way. I know I would have been very stressed not being able to meet the woman who will be responsible for the care of my child. I hope when we finally meet, there will be some relief to you.

People try to tell us that we are Samuel’s parents, his only parents. Don’t worry, we know better. I think there is a lot of fear coming from the people who say this. There is fear their role will be less important if the child knows another mother or father with a biological connection are also a part of their lives. There is no truth to this, of course. Just as we are able to love both Samuel and Aram (and I’m sure any other child who may one day be a part of our lives) our children will be able to love more than one mother and father.

I often wonder how God will use Samuel, with everything that has happened to him. Although much of it was not right or fair, it will still be able to have a positive impact on the man he will come to be. I see his strength and determination and his gentleness and kindness. I appreciate his spirit and love for people both here and in Ethiopia. I can see him as a peacemaker for many, although, that may not be the plan for his life. I think, as mothers, we see the strength in our children and know the direction they likely will go. One day I hope to talk to you about the strengths you also see in Samuel…Until then, I will continue writing.

May the LORD bless you and keep you.