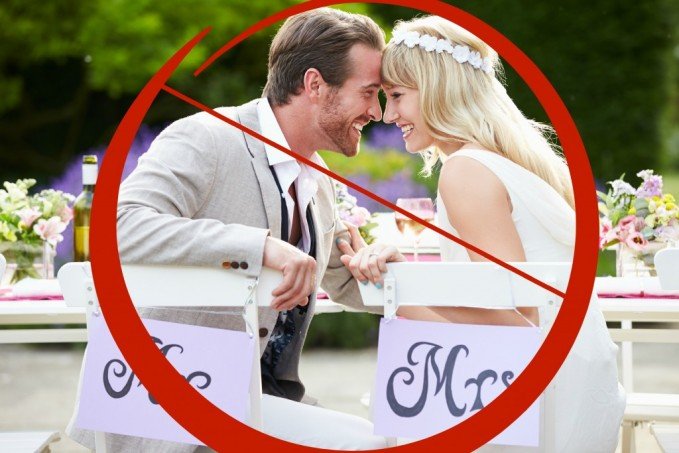 There are way too many heterosexuals that disrespect the institution for us to have exclusive rights to it.  We should all have the right to get married and do so for longer than Britney Spears, Carmen Electra, Nic Cage, Renee Zellweger and the millions and millions in the less-than-a-year club. To start this satirical movement to ban heterosexual marriage I will cite studies from multiple fabricated universities and empirically proven that over 97% of all heterosexual marriages will end in divorce and/or death.  A majority of these divorces will end in torn automobile upholstery, sneakers burned in Atlanta bathtubs and many ill conceived and angry blogs with undocumented percentages cited.  While we see the trend of the divorce rate in heterosexuals staying above 50% for most of our lives we must recognize homosexuals ability to tolerate and be miserable in a monogamous relationship for much longer than their breeding counterparts.

Here are the 5 Reasons America should ban heterosexual marriage:

Wedding night within the first 24 hours? 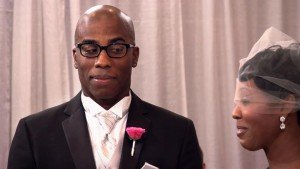 “I hope she’s okay with me liking feet…”

I call flagrant foul on that for many reasons.

This isn’t organized by families or a cultural decision.  This is a group of producers deciding how to put some folks together to get ratings.  I’ve watched the show and it seems like everyone on there complains about not being able to find the right person.  This means that they’ve looked for all of their lives and been helped by their family and they’ve failed and failed and failed and failed and failed… but then!  Eureka, let’s open our eyes and see a stranger in a tux that some greasy television producer picked for me and if it doesn’t work then we’ll just get a divorce…

As a Southerner I’d like to point out that even hunting seasons have their limits.  If you look at the hunting season regulations from my home state of Georgia you’ll see that you can only shoot one alligator per year but you can shoot 15 doves per day and while you can only shoot 3 raccoons per day there’s no limit on opossums.  It’s very loosely related to what I’m talking about but this is a satirical article and I have a newborn so I’ve not slept in days and I don’t need to make sense because STOP JUDGING ME…

… here are some marriage hunters that have gone past their limit: 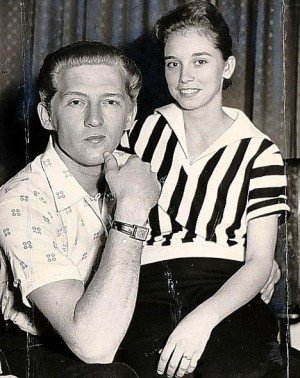 I’ll take you to the candy shop…

Jerry Lee Lewis:  4 Marriages (and one was his 13 year old cousin)

Danielle Steele:   5 Marriages (know any gay romance novelists that have been divorced?  Yeah, me neither)

and the winner is….

I can’t help but think that if I go to a restaurant  and don’t like it I don’t go back to the damn place and try it again another 28 friggin times.  I understand that sometimes you have to throw one back but… man… at some point Glynn should have realized that what she was hunting wasn’t worth keeping.

When the guy went to pitch this show (yes, I’m going to say it was a guy and I’m not looking it up.  Correct me if this was created by a female but I have a feeling that the comments for this are gonna be crickets)… 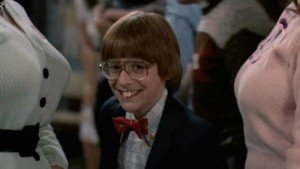 Next year’s Bachelor is Harold Wormser

When the guy went to pitch this show did he say, “So, I have a way to get a bunch of strangers bumpin’ uglies randomly like balloons with genitals in a room full of fans!”

The show is spring break for some 30 year old dude who bangs a few dozen women and then gets to be a B or C-list celebrity for the rest of his life.  You say that they stay together because of love and I say that they stay together because they get to go to stupid E! red carpet events and be in the Us Weekly’s that litter my bathroom.  We disagreed.  That’s cute.  Our first fight.  I’m not mad any longer, are you?

I’m from The South and I’ve attended fried chicken and pizza weddings.  Straights have been the only people in the game for so long that they’ve gone soft like the dumplings and mashed potatoes that they serve.  At my dream homosexual wedding (that sounds okay, right?) I imagine being served wonderful food with fine mouthfeel (a term I’ve now typed once in my life as a journalist).  I see myself closing my eyes and tilting my head back in ecstasy as some unpronounceable delicacy dances like a Valium-fueled Liberace upon my priorly sodium and MSG tainted palette as I enjoy the unpronounceable food of my gay brethren.  Thank you gay brethren.

Line dancing makes me ashamed to be a white person.  If there was some secret handshake to get into Club Caucasia (pat. pending) it would include The Electric Slide and probably something to do with mayonnaise.  Each year there seems to be a new and goofy thing that we do to celebrate weddings and they range from photo booths to candy tables.  I imagine my gay friends internal monologues repeating the word “gauche” over and over.  I want them to have a shot at this.  I want the chance to have my internal monologue repeating “snooty” because I’m kind of a judgy bitch and it’s just my way.

The truth is that any wedding can be a wonderful celebration of love and togetherness before ending in lonely bitter tears licked off of dry lips in a friends basement equipped with a hotplate, college fridge and a “borrowed” Netflix account played on a dusty Zenith television.   Our homosexual friends appreciate the ability to marry much more than we do because they have to fight for it.  Heck, maybe if we make it a little more difficult for us straights then we’ll appreciate it a little more.  If somebody wants to ban heterosexual marriage then my wife and I will be the first to sign it.  We’re not getting married again.

Please leave your hors d’oeuvre and dinner selections from your wedding in the comments below.  I’m going to imagine the mouthfeel.

Ryan Anderson Bell is a writer for The Good Men Project, founder of a community for artists in recovery called Zero Moderation and is a dad blogger.  Follow him on Twitter and Periscope (his new obsession) @ryan_a_bell and watch what he gets himself into next.