Images and Text by Rex Eaton (‘Resident Dad’ at IANtB).

Julien Blanc was featured in Time today under the headline, “Is This The Most Hated Man In The World?” He is the self-described PUA (Pick-Up-Artist) that travels around hosting seminars for men hoping to use his “techniques” to learn how to coerce women into sleeping with them. He has been forced to leave Australia and there are petitions in various other countries trying to prevent him from hosting seminars in their countries. 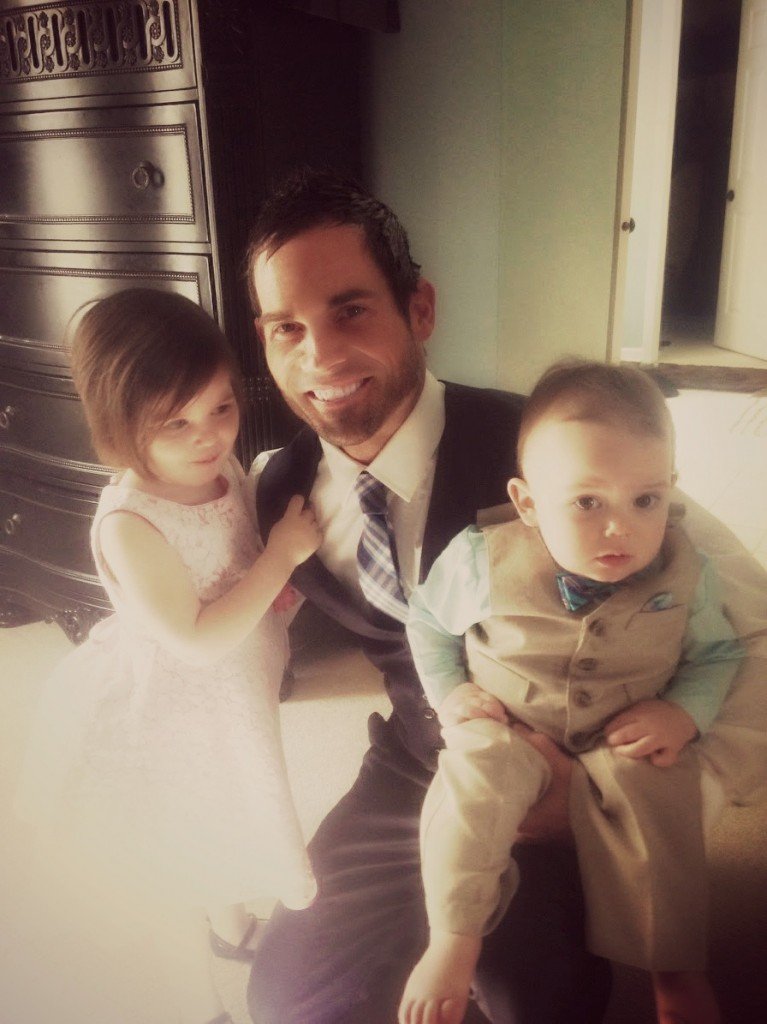 somewhere deep beneath the love, reverence and respect that I have for my wife and kids, makes me wonder what the 20 year-old version of myself would have thought about Blanc and his message. While I never read books like “The Game” or engaged in any aggression or violence towards a woman, even when full of testosterone or liquid courage, I certainly viewed the world differently at that time in my life. I had friends that considered themselves PUAs and read books, had their own “methods” for attempting to court a woman and it seems no wonder that some guys pay money to attend sessions like this. We unfortunately live in a culture that feels entitled to get what they want, when they want it and for many single guys, that means sex on demand from whomever upon their sights are set. We are led to view ego and pride as virtues instead of the toxic character defects they can become if left unchecked. Some aspects of our society lead men to believe that the measure of their manhood depends on the zeroes at the end of their bank account, the title they hold at work, the house they come home to and their ability to hide emotion and show no weakness. And that formerly single guy inside of me used to believe all of that too until, for various reasons, my views drastically changed.

I can’t pinpoint when it happened. It wasn’t the day I told my dad that my wife was the woman I hoped to marry. It wasn’t the day I got married and it wasn’t tied to any one event in my life. But over time, different events in my life caused my perception of manhood to change. The things that motivated me and that I considered “who I am” as a man became very different than I ever thought they would be. In fact, those things I used to think made me a man actually didn’t make me a man at all…and that’s why I think the lesson from Julien Blanc has significantly more to do with my son than it ever does with my daughter. If I raise my daughter the way my wife and I plan to, she will grow up knowing how to spot guys like Blanc and his legion of pick-up-artists a mile away. She will be confident without being prideful, embrace her womanhood without succumbing to societal pressures to “act like a girl,” and will feel her emotions, face them and deal with them through faith and patience. Guys like Blanc won’t stand a chance. 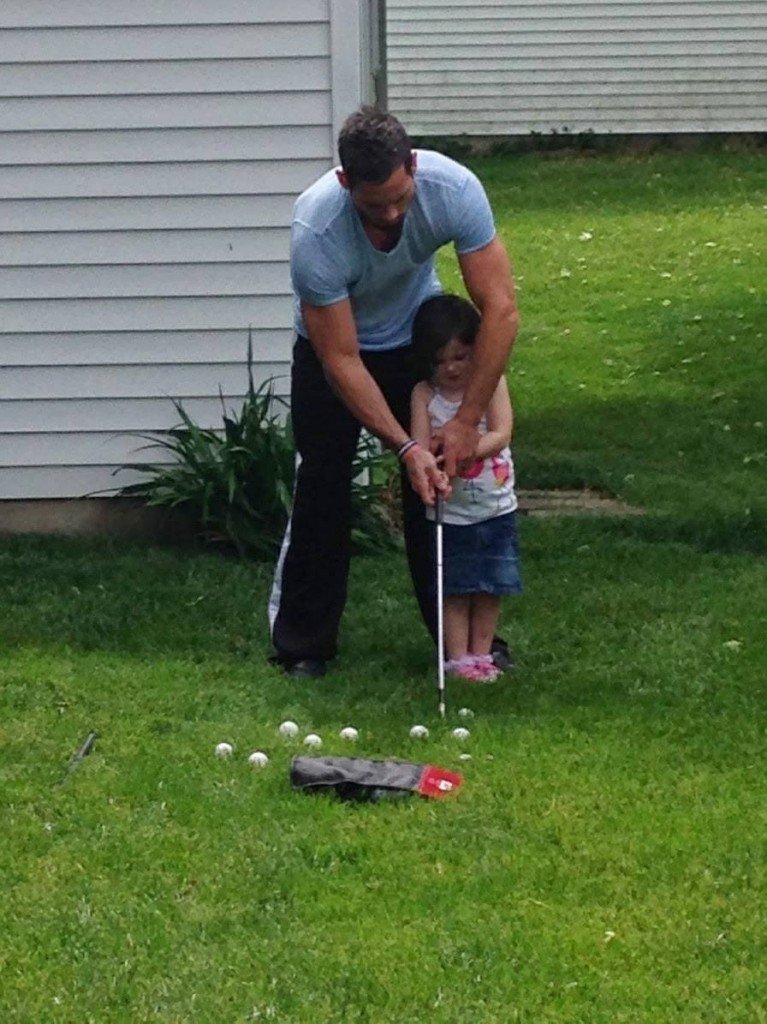 My son, on the other hand, will be confronted with one test after another to “prove” he’s a man. The tests will sometimes be subtle and other times overt. I believe part of my job as a father, the most important job title for a man in the history of the world, is to show him that a “real man” isn’t measured by any of the things that he will be told over and over again define him. I can’t tell him these things and expect him to internalize and live them. I can’t make him read books, attend lectures or create scenarios for him to practice. What I can do is show him on a daily basis that a man is defined by how he treats other people. I can show him how to respect a woman by seeing me serve his mother and showing her unconditional love. I can teach him about discipline without aggression by setting boundaries and being consistent and fair. I can teach him about money by showing him how to serve others and demonstrate gratitude for what we have. I can teach him humility not by humiliating him, but by being a dad that meets his family’s needs before his own and puts himself after his faith and his family. And I can teach him about his spirituality and who he can become as a man by letting him see that his dad doesn’t control the outcome of anything but can give his very best every day and accept the consequences of any action, good or bad. Finally, I can teach him about perseverance and patience by seeing me occasionally fail to be the man I want to be but admit to, and learn from my mistakes. 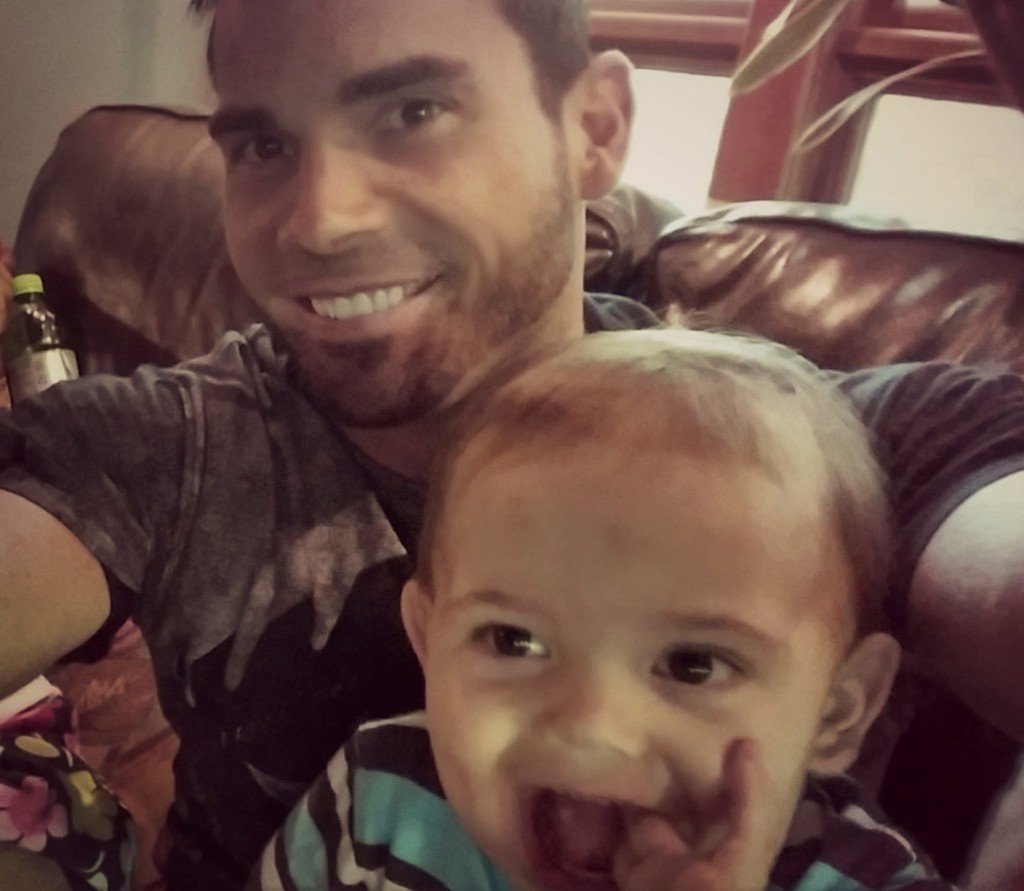 That’s how to stop guys like Julien Blanc in the long run. By helping our sons and daughters understand what a man *really* is. It’s not about picking up girls or any of the other things our culture tells us a man should be. It’s about faith, love, humility and patience. It’s about kindness and gratitude. It’s about knowing that the best thing I can do with my life is to love and respect my wife and help my kids grow up to embody the traits that their flawed father will never fully master…but they’ll see him try every single day.