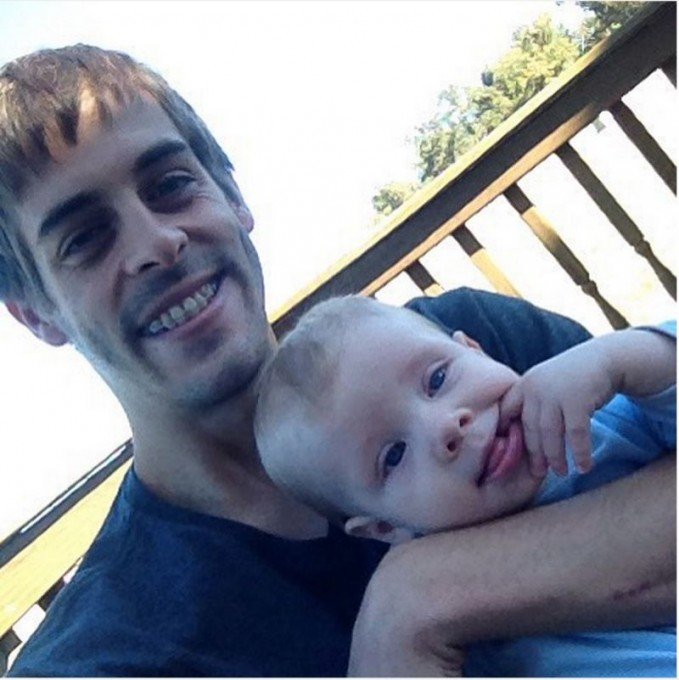 Most of the comments took umbrage with the use of the term “babysitting” by a father referring to his own son. On the other side of the fence were people complaining that it’s all semantics and the word doesn’t matter.

Co-Founder of The Dad 2.0 Summit, John Pacini, says that the language absolutely does matter.

The bar is already low for fathers in general. This language implies [Dillard] doesn’t have the capability or concern to be a fully engaged parent in his child’s life. Maybe he can’t nurse the baby, but he’s an equal parent with equal responsibilities.

John explains that a father and babysitter are completely different roles, as only one is a hired position where you do your job and then leave. Using the term “babysitter” only serves to perpetuate the old stereotype that mom takes care of kids while dad works and remains unengaged from his family.

John continues that this language sustains the image of the bumbling father who is useless at parenting. An image which is seen all over the parenting world, right down to onesies sold everywhere from Etsy to department stores. 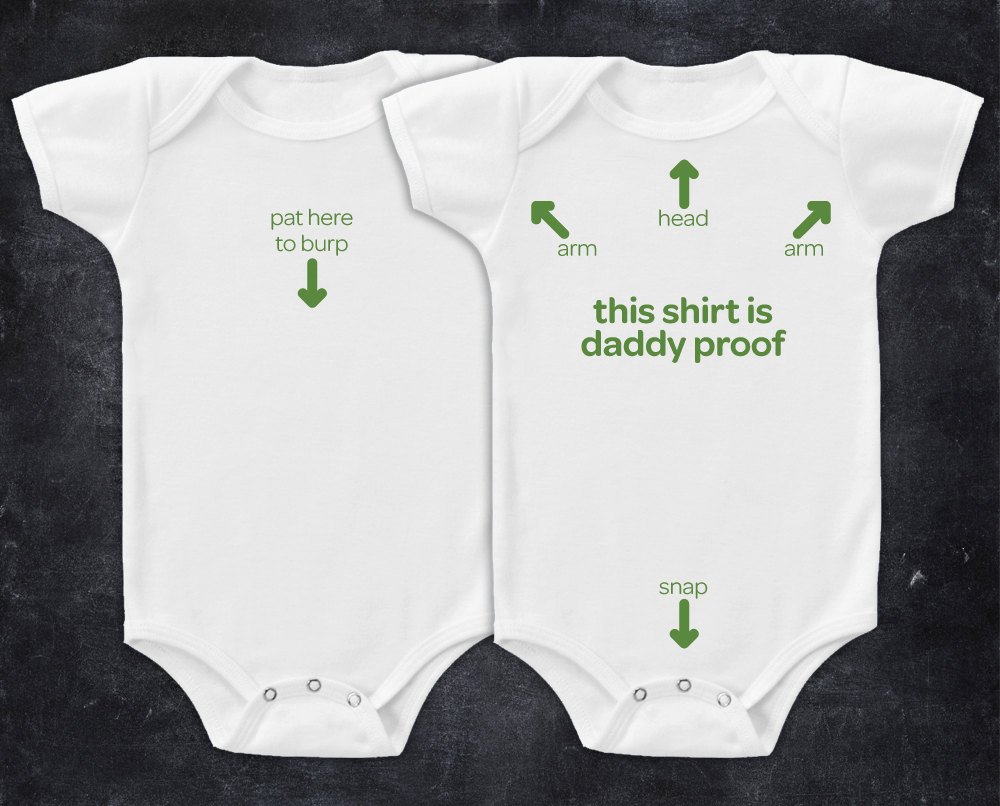 In a world where dads are still viewed by many as a back-up parent; not yet seen as equals in custody hearings; still receiving side eyes when they are the at home parent, this language does matter and needs to change to aid the public perception shift about the role of fathers and their abilities to parent. Dads are equally capable parents, let’s start treating them as equal partners in parenting.

Oct 17, 2015Jamie
Traveling In a Few Weeks Time? How Do Experts Predict the Long Range Weather Forecast?Win a personalized book for your child from I See Me!