My Issues with Mrs. Hall’s Letter 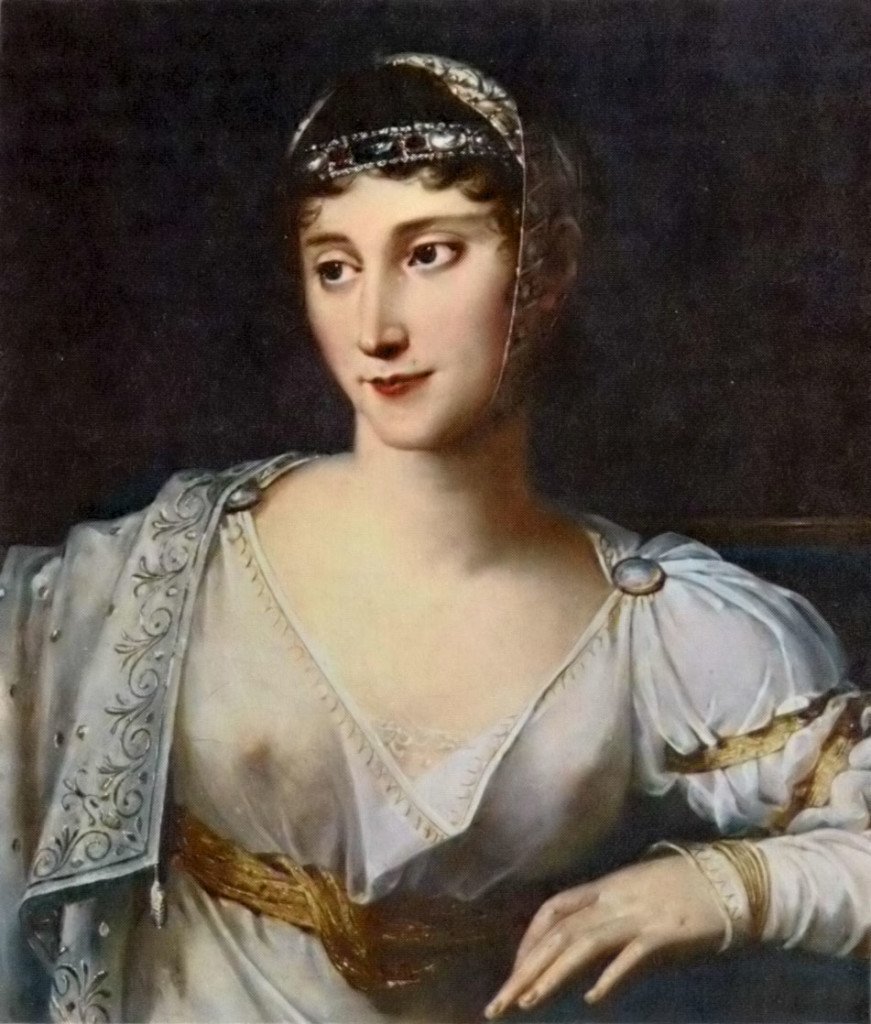 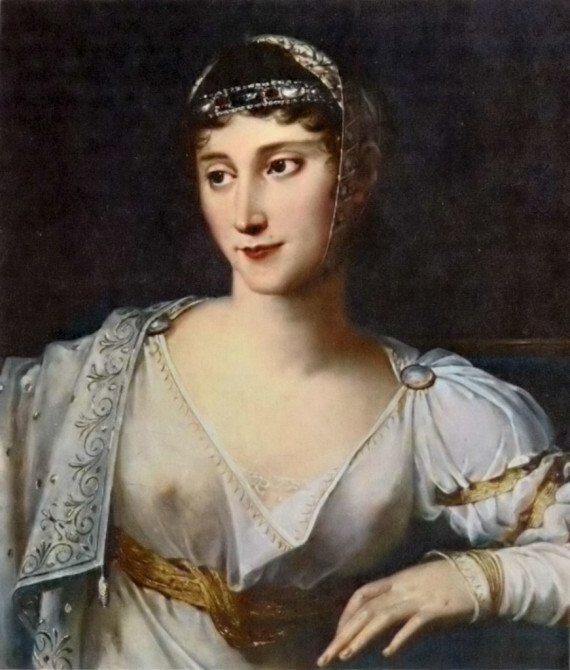 Oh man, the Mrs. Hall letter…I remember first reading it and feeling annoyed, but then the firestorm of criticism hit and I was overwhelmed with deep compassion for her.

Beth wrote a beautiful and, I feel, very compassionate piece that addressed the issues I personally had with the letter, but still kept in mind the fact that Mrs. Hall is, first and foremost, a human being with feelings and undoubtedly a loving mother that wants what’s best for her children. Should others have addressed their concern for the words she wrote? Absolutely, and I hope someone would do the same for me. I just wish there were more response letters that were less about mocking this woman, and more loving explanations as to why the letter concerned so many of us.

To me, my issue is with our modern-day cultural idea of modesty, and we as a society seem to associate that with attire. How much clothing is lacking and in what areas is seen as either modest or immodest. This varies depending on the region of the world you are in and the majority belief practiced in the area. For the most part, in the US, this is strictly cultural, which isn’t necessarily a bad thing, until it starts interfering with the well-being of the members in the area affected.

Now the sticky part is when Christianity is brought into the mix.  An overwhelming majority of US citizens identify as “Christian”, but what does that mean?

History Recap: Desiderius Erasmus, whom I have a love affair with, was a Christian humanist who kept his distance from Martin Luther, but warned about the reformation he saw coming due to Luther’s criticism of the Church. Erasmus believed that reformation was undoubtedly needed, but felt it needed to be worked out internally. His fear was that protests would cause the Church to break into pieces and the unity among its members would vanish, which is essentially what happened. (Ironically, he is labeled as being the individual responsible for “laying the egg that hatched the Reformation.”) This major denominational split as well as the ecumenical councils which came before, caused many to cry out heresy and simply created division between members of the Church. Which means, a lot of differing views, with all people using the term “Christian” to describe themselves.

So when speaking of biblical modesty, Christians depending on their denomination either have their own doctrine covering the subject of modesty, take the literal First Testament interpretation which is very similar to the Orthodox Jewish laws (tzniut), or have enmeshed the ideas of cultural modesty and biblical modesty which seems to be the most common, and seemingly the most problematic. The definition of modesty varies widely also because biblical hermeneutics vary.

Rather than go in to what I believe, I would prefer to point out the main issue I have with mainstream Christianity today and the role it seems to play in Western body-shaming of women: the lack of personal exploration much deeper into the text. We as a society have a tendency to give eisegetical commentary that may seem right to the individual given their own life experiences and circumstances, but has the potential to be injurious to society as a whole.