Home > Is the New Female Viagra What We’ve Been Waiting For? 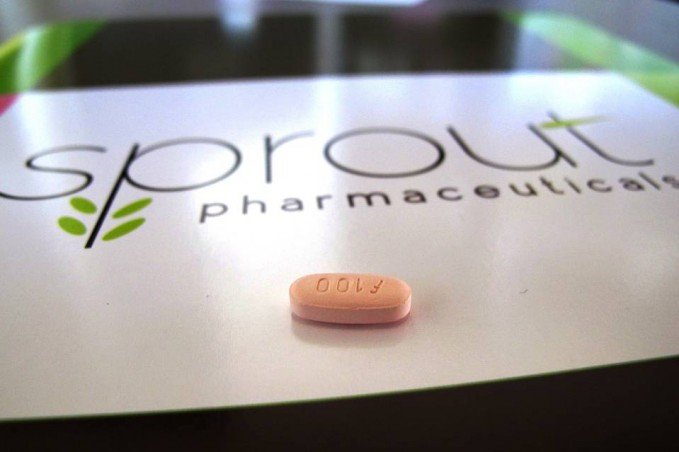 The new drug works a little differently from Viagra, by changing how brain cells respond to various neurotransmitters; its aim is to alter a woman’s sexual desire over time.
The FDA has rejected this drug a few times in the past due to it not being effective enough. But since the last rejection in 2013, no new efficacy data has been provided to the FDA. There has, however, been a major campaign accusing the FDA of being sexist in denying the approval.

The Even the Score campaign was started by…any guesses? Sprout pharmaceuticals, also known as the drug maker behind Flibanserin. 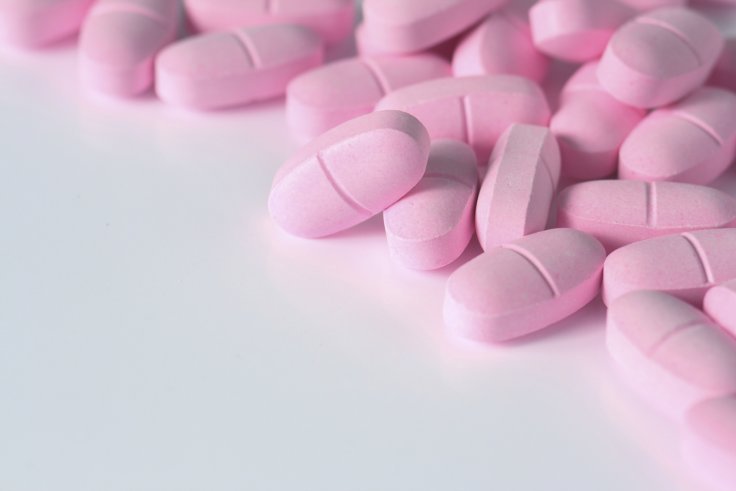 Thanks Pharma-industry. It’s only been 18 years since Viagra (which has 25 copy-cat products) came out, and we’re just getting one now! And there are still a lot of reasons to be leery.

1. The FDA has told the manufacturers that only specially trained pharmacists and doctors can prescribe and dispense, and they must keep track of any problems women have. This is because only short-term studies have been done and no one has studied how it will affect women if combined with any other medications (including sleep aids and anti-anxiety meds which are in high use among American women).

2. We also can’t drink any alcohol while taking it…ever! The study on the effects when combined only involved 25 participants, and only two of those were women. So women must choose sex and no alcohol or booze and no booty because the study on the drug made for women was done on men.

3. The FDA analysis shows 8-13% of women will see improvement. “Improvement” has been defined as having, on average, 0.5 more “sexually satisfying events” per month.

4. To date, the research is showing one in five women are reporting adverse effects. The most common are drowsiness, dizziness and fainting which are not good things to happen when you’re engaging in something which requires full consent of both partners.

The manufacturer hasn’t said when it’ll hit the market, but industry experts say we should have it in about six months under the name of Addyi, if you still want to give it a shot.

Aug 19, 2015Jamie
Everything You Need to Begin a Doll Customization HobbyWatch This Woman Dance Through Her Labor