Always current with his references 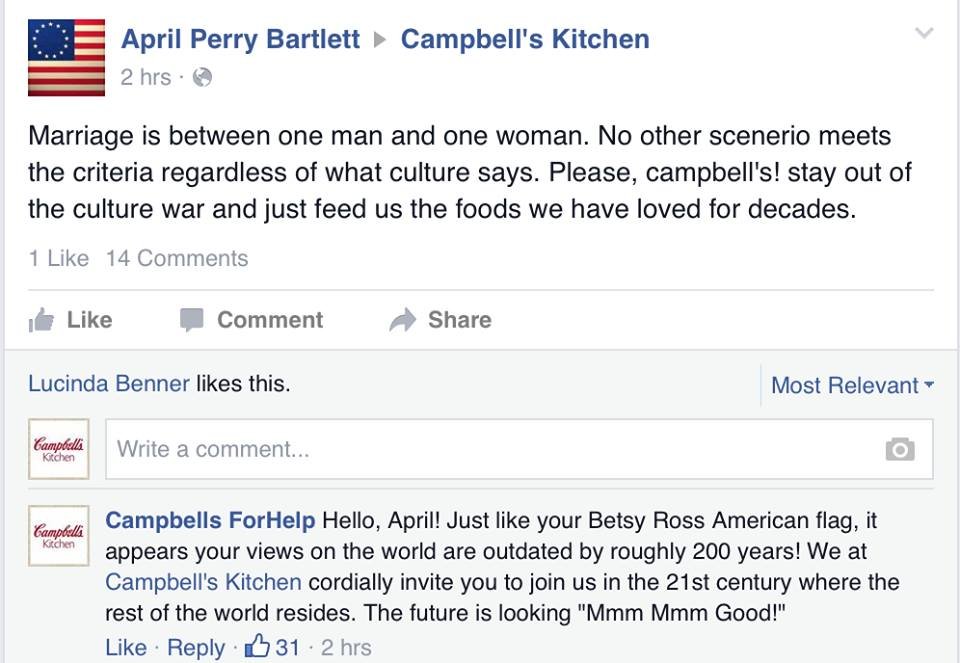 It’s all about the cost/benefit analysis 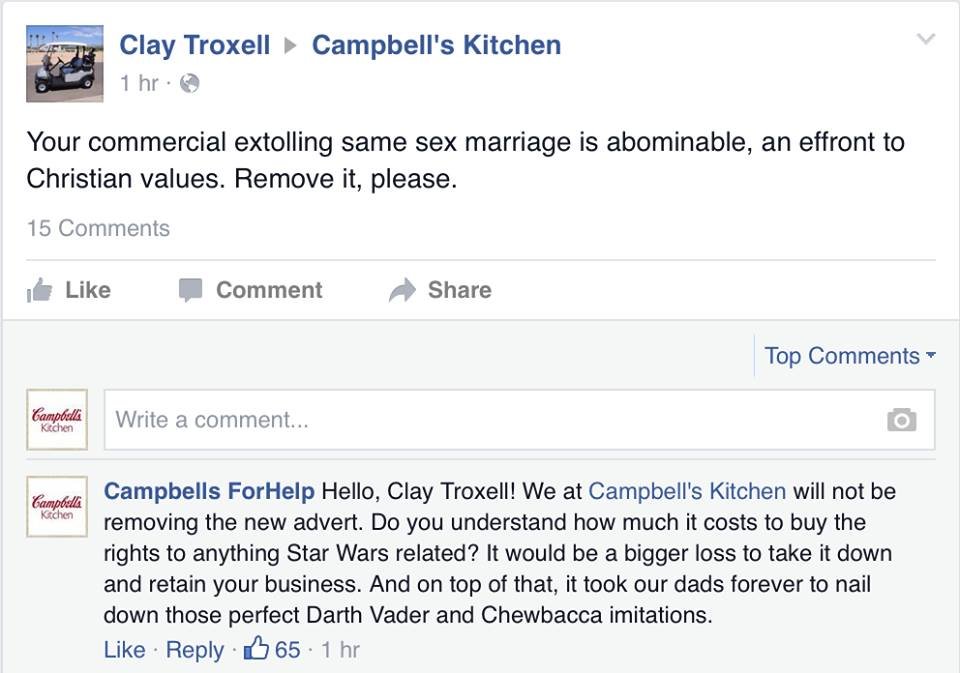 Get back to the Campbell’s Kitchen Ms. Lawson 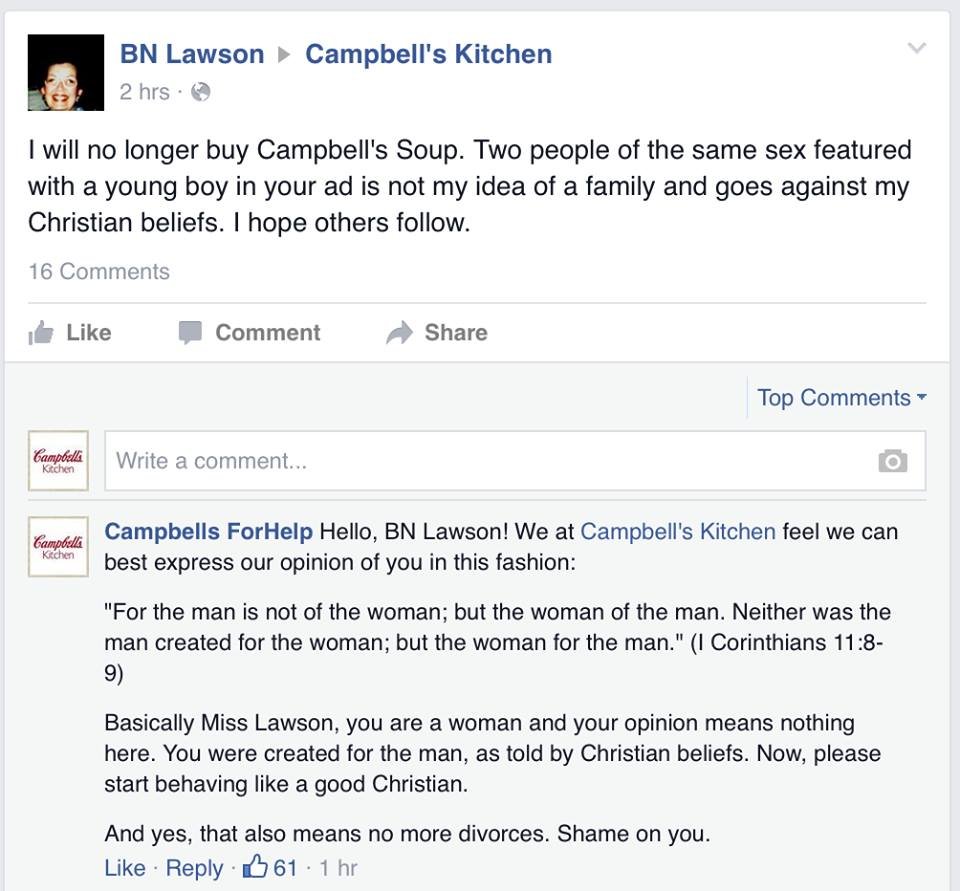 A little nod to his previous trolling victory with Target 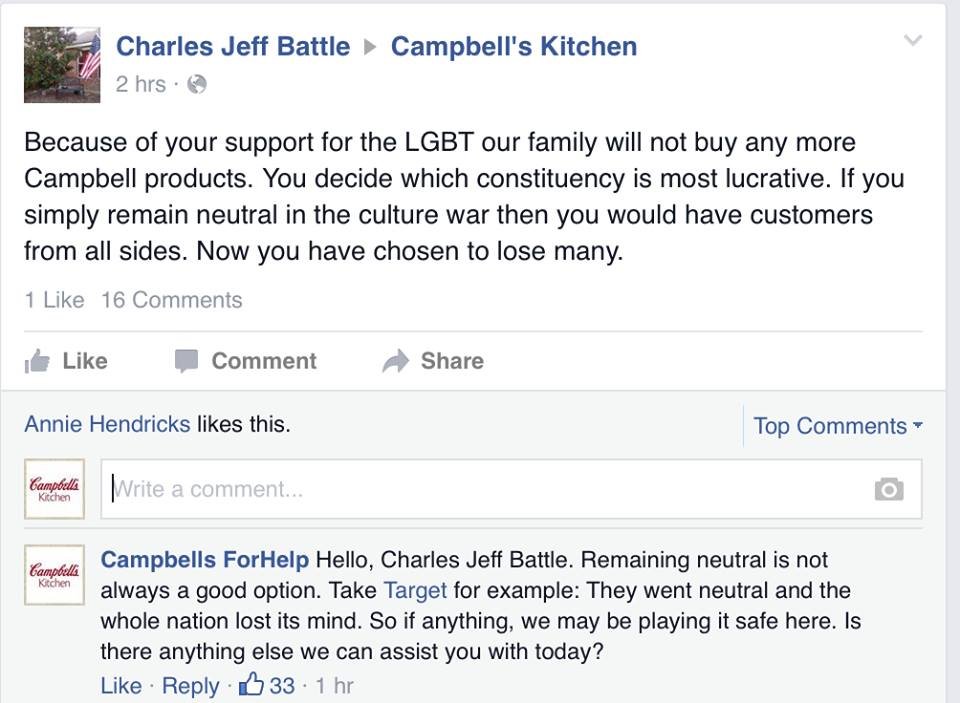 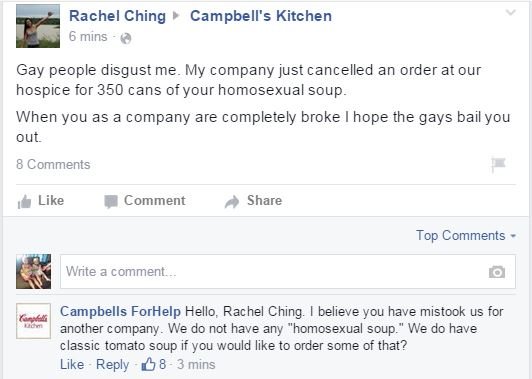 Doritos let us down with their lack of acknowledgement to the trolling, let’s hope Campbell’s follows Target’s lead, instead. Be a good sport, Campbell’s.

Oct 8, 2015Jamie
Benefits of Having a Healthcare Provider in Your HomeOnesies that every parent... er.. baby needs