Home > In The Chicago Area? Come To Our Party!

In The Chicago Area? Come To Our Party! 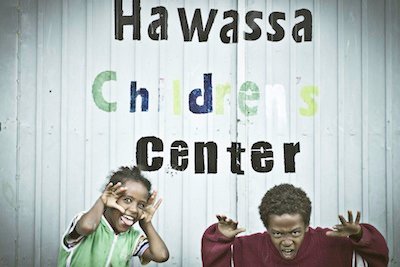 I became involved with Awassa Children’s Project through Fayye Foundation. Over the last 10 years operating a children’s center and vocational school in Awassa, Ethiopia, ACP has garnered a unique reputation for being extremely ethical and respectful to the culture and people of the region. 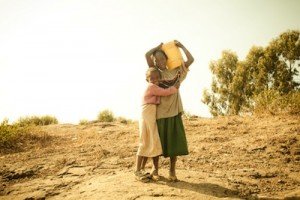 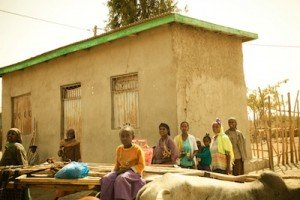 Awassa Children’s Project holds paramount the long-term goal of having the people of the area become self-sufficient. I remember having a revelation while reading Guns, Germs, and Steel:The Fate of Human Societies by Jared Diamond regarding some of the areas of the world that desperately need aid. The groups of people in these areas are no less intelligent than anyone in the West, but their geographic location has created a disadvantage for sustainability in most of these regions. However, with a global mindset people in the world are changing this. The vocational school operated by Awassa Children’s Project helps the people of Awassa become government certified in specific trades. They also offer a computer training course geared towards females in the region. The culture in Ethiopia has developed in the last few years, and ACP is continuing the empowerment of women in the region through computer education. 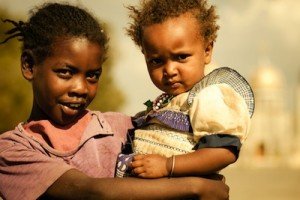 on the road in Sidama
credit: Kyle LaMere

One of the most important aspects for me when considering support of nonprofits is accounting for the way their funds are spent. Awassa Children’s Project utilizes the climate of the region to power their buildings with solar power and is also 100% volunteer based so 100% of the money donated to the center goes directly into the center bank account. Translation: every dollar spent goes straight to the people of Awassa for support, food, and aid.

Whether you’ll be in Chicago or not for this hot party – I hope you’ll be interested in the work that Awassa Children’s Project is doing. ACP understands philanthropy in its true sense. Remember that we are not just citizens of our own country, but of the world. We need to start embracing our global community and understanding the give and take. You have something to offer other human beings, and in areas where you are lacking, others have strengths. This is relationship in its truest form. 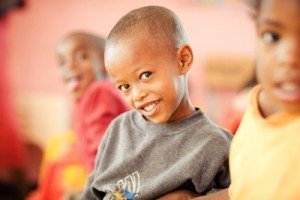 Now, if you are planning on coming to the party – get ready! They are unveiling the ACP TV commercial and Yearbook. Free food, free drinks, and good people. Can’t beat that.