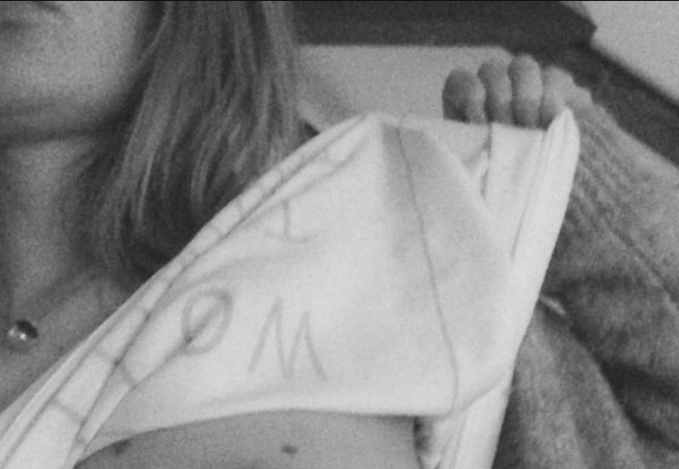 Last Saturday, a 17 year old Icelandic student named Adda Þóreyjardóttir Smáradóttir tweeted news about the upcoming “Free the Nipple” day at her school. A male friend of hers then posted a photo of his bare chest. Adda’s response? She tweeted her own bare chest right back.

Then, when someone body-shamed her, other Icelandic women tweeted their own nipples in support of Adda. Within hours, the young women of Iceland were tweeting a hailstorm of nipples in their own powerful #feethenipple campaign. But the campaign rose to a whole new level when, on Thursday, a politician joined in.

Björt Ólafsdóttir, a member of the Icelandic parliament, tweeted a photo of her breast, and some snarky commentary! This is for feeding babies. Shove that up your patriarchy.

In a Facebook post on Wednesday, Adda addressed the backlash she received after posting her photo, which initially caused her to take it down. She said the backlash was difficult for her. But she was proud of what ultimately precipitated. “Society as a whole considers breasts taboo,” she wrote. “Men topless is a natural thing in society. Men pull up their shirts when celebrating their favorite football teams and it is not a rare sight. But how would society react if I did the same? If I would rip my shirt off when my favorite team scores?”

Women bared their breasts and went braless on college and high school campuses all over Iceland on Thursday. Bóel Sigríður Guðbrandsdóttir, head of the Feminist Association of the Commercial College of Iceland told an Icelandic publication, “The objective is simply to promote equality….Breasts are not sex organs, and we just want to celebrate the body.” 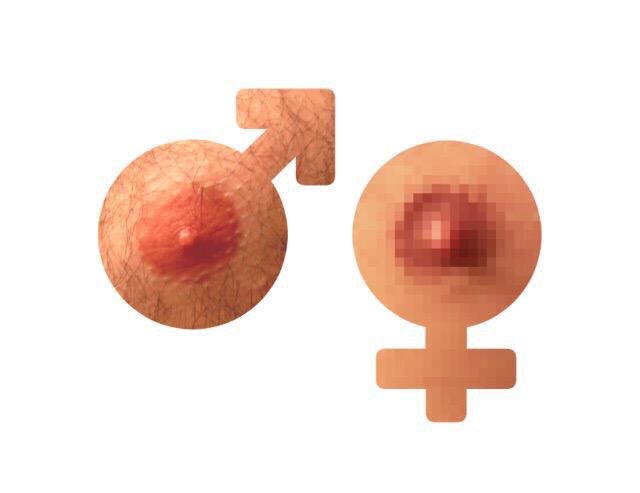 “Free the Nipple” is a movement where women bare their breasts in public — not so much to promote exhibitionism, they say, but to draw attention to the double standards embodied by policies and cultural attitudes treat men and women’s bodies differently. The focus is on calling out unequal censorship of female breasts and the hypersexualization the female body, and promoting equality. It targets public policy, but also social media platforms such as Facebook and Instagram, which proponents have criticized for what they believe to be archaic censorship policies.

Adda concluded her Facebook post: “I am proud of the discussions that I have started and I’m really grateful for those who have stood by me. Breasts are beautiful things and we feed our children with them, and we should be able to show them anywhere anytime. You’re all f***ing cool, and I’m proud of you.”