Home > Meat Eating As An Omnivore

Meat Eating As An Omnivore 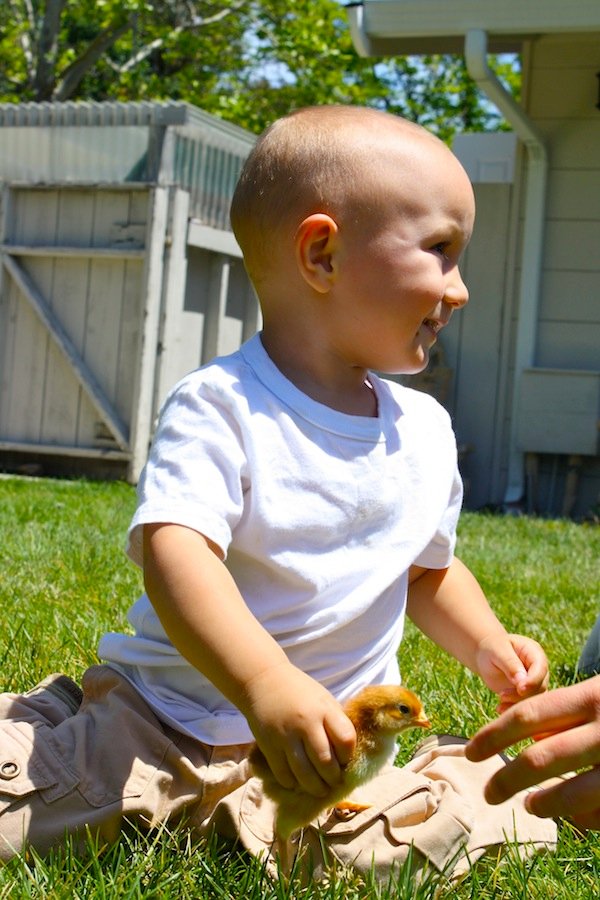 My “fur” post was hastily put together. And I have to admit, was a bit of a social experiment.  The views were mine, but fur isn’t something I normally would ever write about. I just don’t find it that interesting of a topic, or so I thought.

The news yesterday was being flooded with the Kim K fur debacle. My husband pointed out that she was benefiting from the press coverage. We started a discussion about how fur in itself is a major hot topic. My husband said if I were to mention I own fur it would cause a bunch of negative traffic on my blog. I didn’t think anyone would care that much, so I decided to post about it. I have to say, he was right.

I posted my true views on fur, pelts, and meat. Boy it got crazy. The loud aggressive comments were a dime a dozen. I even had some strange comment demanding I become a vegan, and telling me that breastfeeding was only for infants. So, some of the comments were clearly from ethnocentric westerners with no global or biological perspective. Thankfully,  everyone eventually realized I really wasn’t that interesting, got bored of me, and I once again have a clear twitter feed.

What I wasn’t expecting was engaging with some anti-fur activists that were kind, and genuinely wanted to educate me on why they were so upset. I actually learned from some of these people, and they did start to change how I viewed certain issues- specifically animal rights as a whole. It made me really glad I wrote it, or I never would have heard their perspective.

I think the main thing people had issue with was that I didn’t clarify I’m against fur farming. I think it is cruel and wasteful. My goal was to explain that animal husbandry in this country needs an entire makeover- not only fur farms. I don’t think I articulated myself well, and I came off like I was okay buying a mink coat at Neiman Marcus. That was not what I meant. I was attempting to say if you have a problem with fur, you should also have a problem with the majority of cattle farms in this country, too. I don’t like the hypocrisy of targeting fur farms alone.

Many comments were because the people did not like that I eat meat. There is no winning me over on this one. I’m always going to eat meat. My hope is to eat an ethically omnivorous diet.

I’m not saying you cannot successfully go vegan- A great example of a thriving vegan family is my friend Christine. You should check out her blog welcometomybrain.net -For someone that is wanting to be healthy and vegan, she is a great resource.

As much as I love what Christine is doing, for my family, we feel more inclined to follow the advice of Michael Pollan. If you haven’t read The Omnivore’s Dilemma, you should go out and buy it! I am in agreement that America eats way to much meat for it to be healthful. We are omnivores, not carnivores.

I personally like to look at our closest animal relatives both extinct and alive to tell us what is a natural diet. Our relatives are all omnivores,  aside from the gorilla(although insect eater)- that has decidedly been evolved from a meat eating animal.

Biologically we are omnivorous. Humans must have a minimal intake of several amino acids to survive, like any other meat eating animal. We also have a bile system, pancreas, and gallbladder to  help break down animal fats. – This does not mean we should overload our system with meat like we do in our culture. That is when our bodies start breaking. We are designed for meat, but not like a carnivore.

Not to mention anthropologically we are omnivorous. Every human culture in the world eats both animals and plants.

But back to the point at hand – As far as meat eaters go, I think we all need to take it upon ourselves to really research how our meat is raised and slaughtered.

Mark Zuckerberg actually had a great idea when he decided the only meat he would eat was what he would slaughter himself. He challenged others in this practice. I think it is a good lesson. There were a lot of people who said they wouldn’t be able to eat meat if they had to kill it. We need to be comfortable with the slaughter if we are going to be eat meat.  There is a disconnect with the western world and our food. I think that is half the problem with why we allow the garbage the majority of us are putting in our body every day- We don’t know where it is coming from! And We Should!

Apr 17, 2012Jamie
My SuperpowerConfessions Of A Transracial Family