We’ve become so attached to social media platforms like Facebook, Instagram, and Twitter. Young adults and adolescents and especially women who are the major users of social media platforms are affected by other people’s bodies and images. These images give unrealistic standards of what society considers beautiful nowadays. Young people use these images as a point of comparison when it comes to how their bodies should look like which has created harmful circumstances. Young people are forced to sometimes take extreme measures which in some cases has been fatal.

Social media is meant to be a place where you’re supposed to share what you’ve been up to and meet new people. Social media sites are becoming less entertaining and more addictive to the users without them realizing it. You will find a majority of the teenagers claiming to realistically represent themselves on social media, while many of them admit to only sharing information and images that give them a better image than what they think of themselves. Exposure to these images and your interaction with them can be damaging and it puts undue pressure on you to post perfect profile pictures and present yourself in a way that isn’t you.

Let’s look at some of the ways social media is affecting your body image.

Although there are no proven facts that social media causes you to have negative feelings about your appearance, social media seems to have a correlation with body image concerns. Posting pictures of yourself or scrolling through your Instagram are some of the habits that can contribute to negative thoughts about your body. There are many ways you can use social media like following close family, friends, your favourite celebrities and influencers, reading other people’s posts, talking, editing, and uploading selfies. One of the key points that determine how you view your body is whom you compare yourself to.

If you like comparing yourself to the people you see in your Instagram images or other platforms chances are you will see yourself not good enough. Women are more likely to negatively compare their appearances with celebrities and their peer group but not with their family members on social media platforms. On social media, people tend to present a one-sided version of their lives, but if you know someone well, you’ll know they’re just trying to show their best side but if it’s an acquaintance, you don’t have a lot of information about them.

The most common social media platforms that young people use are Facebook, Instagram, Snapchat, and YouTube which focus partly or mainly on imagery. Because most people’s social media feeds have been edited to present the best version of themselves, you will only find the most attractive images posted on these sites. Viewing these edited and or filtered images of celebrities and friends on social media and the comments posted relating to these images can negatively influence how you feel about yourself. 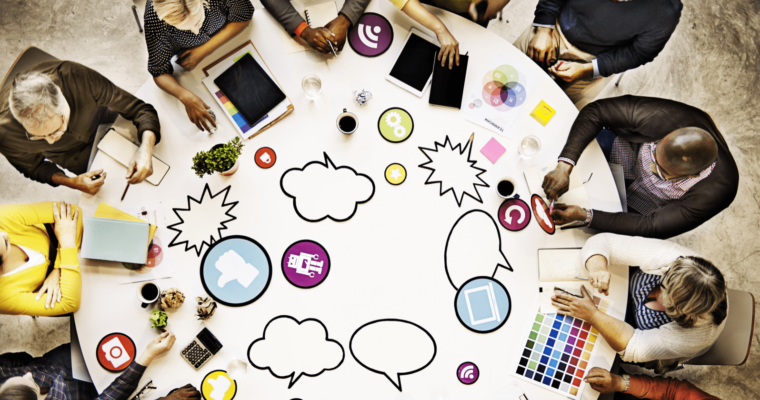 Not all types of content from the accounts and influencers you follow have the same effect on how you view yourself and other issues. Images of beautiful people exercising or pretending to can make you judge yourself more harshly. People who view self-compassionate quotes and body positive content from social media feel better about themselves and boosts their satisfaction with their bodies. This means that the content that is posted online has a strong influence on how you view your body and it can influence you either positively or negatively.

If you post attractive images on social media you can get likes on instagram app will help your profile grow and depending on the content you can influence a young person’s image of themselves positively or negatively. The downside to the positive body images is that they still focus on the body and still make you objectify yourself. You tend to focus more on your appearance rather than your personality and skills. Women are usually fixated on their looks and the body positive movement is all about loving your body, but it still focuses on body appearance. 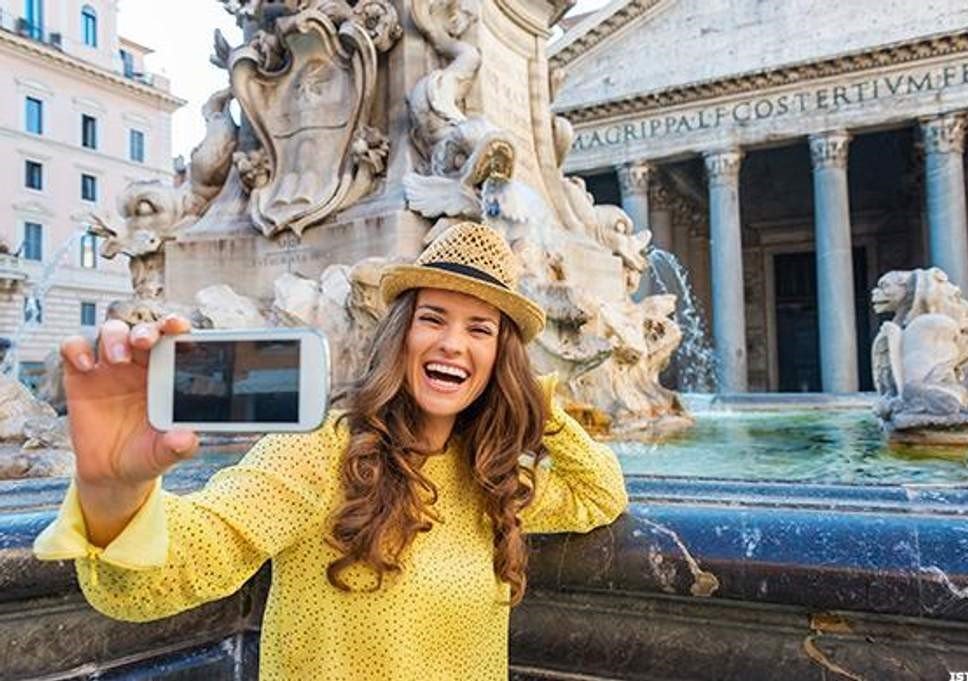 People love taking and posting pictures of themselves on social media. It’s very easy to take a selfie with your phone then upload it to your social media accounts without editing, but most people edit and retouch their selfies to make them look better. Most selfie-takers feel less confident and attractive after posting the photos than when they initially started taking the selfies. And even after editing their photos to their heart’s content they still feel they can make them look better, which means they’re still focused on the things that they don’t like about themselves.

You then find yourself obsessing if anyone has liked your photos before deciding how you feel about posting them. You get into this anxiety roller-coaster where you seek the reassurance of other people that you look good, but that only lasts until you take the next selfie and the cycle starts again. One of the signs that you’re suffering from body dissatisfaction is spending a lot of your time perfecting on your selfies. 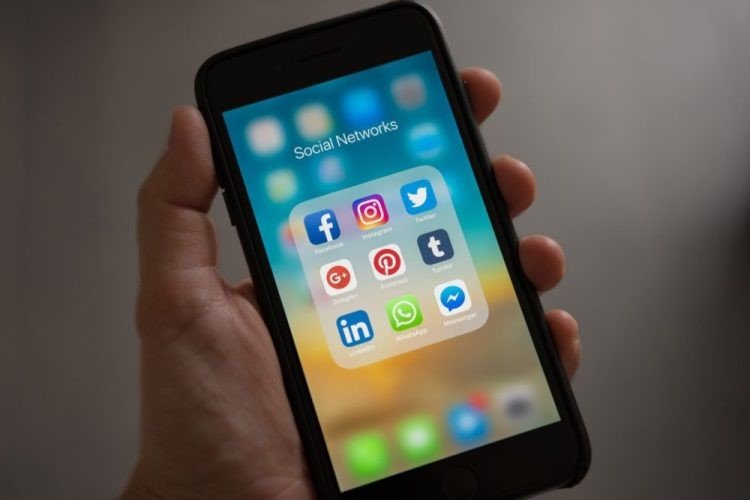 Although it might not be logical to tell you to stop using social media, putting your phone down for some time can be of great help. You can then focus on other activities that have nothing to do with your appearance or comparing yourself to other people. You can also take this time to think about the people you follow and if the content is focused on the appearance you can add some inspirational, nature, or travel feeds. Finding Instagram feeds that have cute dogs, beautiful landscapes, or delicious food might be what you need to remind you that there is more to life than your appearance.

Although most of the focus on body image issues mostly affects women, men are also not immune. They also compare their appearances and obsess about having more muscle than others. Teenagers are also another age group that is affected. So as a general rule young adults need to be educated on how social media can influence how they feel about themselves, and also encourage them to have a healthy body image.

May 27, 2018Jamie
Garden Designs For The Whole FamilyNeed of Vitamins in Growing Age