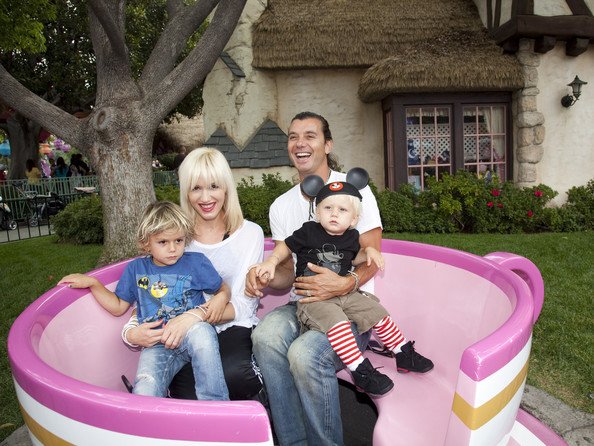 The best kind of surprise! Bush frontman Gavin Rossdale joked with Howard Stern on Tuesday, September 9, about how his wife Gwen Stefani broke the news to him of her third pregnancy. 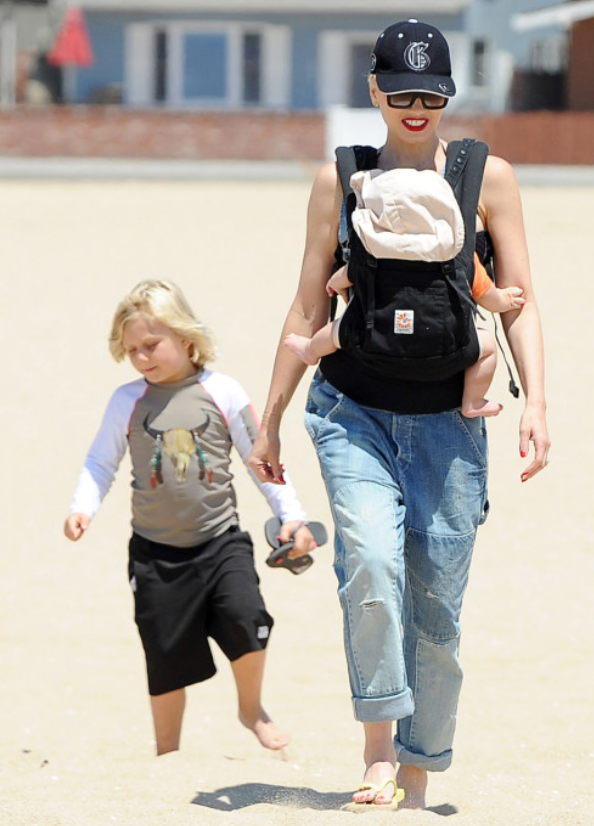 “By the way, you had another kid. I was surprised,” Stern quipped. “I thought you were done.”

“Me too,” Rossdale confessed.

“I got this email on the road, from Gwen, and the title was in capitals, ‘LOOK WHAT YOU DID TO ME NOW.’ I was like, ‘What is this?’ My blood pressure went through the roof. And I opened the e-mail, and it was the pregnancy stick.”

The rocker also revealed on the show that he knows the day the baby was conceived.

“I wasn’t home that often, but I did go home for Father’s Day…And that gives Father’s Day a new meaning.”

Sep 10, 2014Jamie
An A to Z of What Kills YouTop 10 Controversial Toys Created for Kids