Home > How can families with young kids get the best out of a visit to London?

How can families with young kids get the best out of a visit to London? 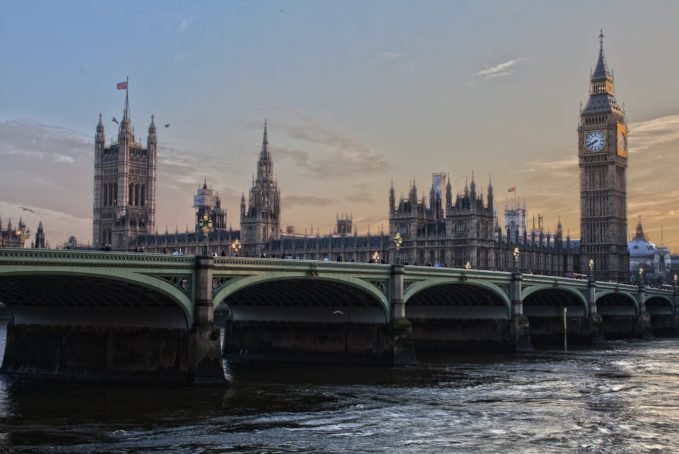 London may have a reputation among many people as somewhere highly impersonal, but the city’s family-friendliness is also one of the most underrated aspects of enjoying a break here.

There’s just so much for mums and dads to do here with a baby or toddler (or several!) with them – so, what are the practical steps that will help you to get the best out of your next London trip?

Tips for getting around the city

One of the most wonderful things about London for visiting families is that it’s (perhaps surprisingly) easy to navigate. There are plenty of areas of the capital that you can actually easily enough just walk around with a buggy or pushchair, such as the South Bank, with its pedestrian path along the Thames and attractions such as the London Eye, Tate Modern and Borough Market.

Public transport is also likely to be a lifesaver for you in London, especially the Underground (or ‘Tube’), which can whisk you within minutes from one part of the city to another. Transport for London (TfL) also has a step-free tube map that will enable you to pick out the stations with step-free access to the street – in other words, that have escalators and/or lifts.

Make sure you choose the right hotel

We all know how bored and restless the young ones can easily get while on holiday. It therefore helps to book a room somewhere close to major attractions, or at least where it’s a cinch to get to said attractions. And of course, you’ll probably want to be near essential amenities, too.

Dorsett Hotel, Shepherds Bush, for example, is close to Westfield London shopping centre, where – as well as the retailers – you’ll find parent rooms and baby changing facilities. It’s also straightforward to reach the likes of the West End, Kensington and Notting Hill from this hotel, and Heathrow Airport is just a half-hour drive away as well.

What about when you need something to eat?

You should have no problems there; both independent and big-chain coffee shops, such as Costa Coffee and Starbucks, are everywhere in the capital. London restaurants and gastropubs also generally tolerate parents having their children with them for an evening meal, and bringing kids along for a pub lunch is an even more common feature of life in the UK.

Some ritzier establishments and licensed venues don’t always allow kids, though, so it’s a good idea to check when you book.

One thing that is both legal and widely accepted anywhere in London, is public breastfeeding; parent and family rooms can be found in both Westfield shopping centres, most department stores and the majority of leading museums and galleries.

Remember that there’s plenty kids can do for free!

The weakened pound in the years since the Brexit vote might already help you a fair bit if you’re visiting from overseas. However, you can further reduce the cost of visiting London by taking advantage of the free travel on all London public transport for any children of yours who are under five years old. You’ll need a ticket as the adult accompanying them, though.

There are also many well-known London attractions, such as the Tower of London, London Eye and Madame Tussauds, that are free to enter for children below a certain age. We’d advise checking with the individual attractions for the latest information, not least as adults may have to pay for their own admission.

There you have it – just some of the ways in which any stress associated with your next family trip to London can be greatly lessened, so that you and your little ones can focus squarely on the fun stuff!