Home > My Horn, Hair Visor, and my Personal Message to Myself

My Horn, Hair Visor, and my Personal Message to Myself

I woke up this morning to what appeared to be a small red pimple on my forehead. In my groggy state I decided to give myself an at-home facial.

That is when the little bugger decided to reveal its true identity to me. It was not a pimple, but a bite from some mildly venomous creature that decided to attack me in my sleep only a few hours earlier.

The irritation only enraged the pimple impostor, and the carnage left behind from the barter of my blood with this mystery insect turned into an inflamed itchy horn.

I needed to think fast. There was no way to mask this thing with makeup. It would be like trying to cover up my nose with concealer. I realized my forehead wasn’t such a bad place for this to be.  That is a nice flat area to get creative with.  Since Google seems to be the fixer of all things, I Googled ‘forehead covers for women’ and was given these solutions:

So, I probably should skip the cultural and religious appropriation; a bindi wasn’t really a viable option. 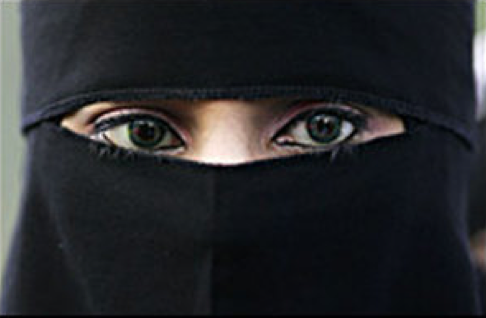 That left a lot of hair options…. 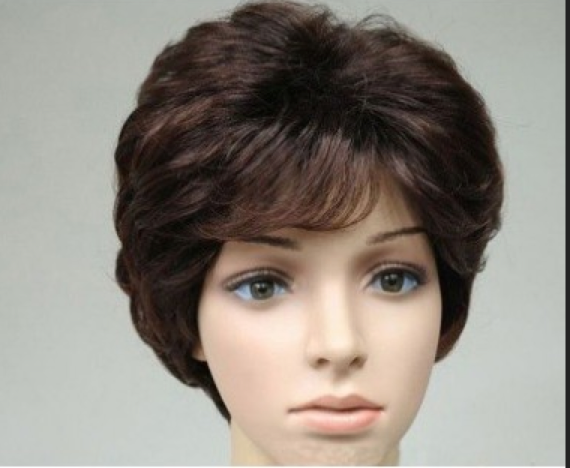 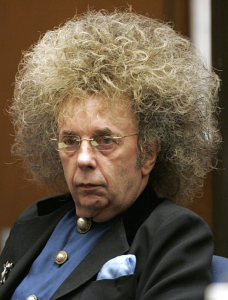 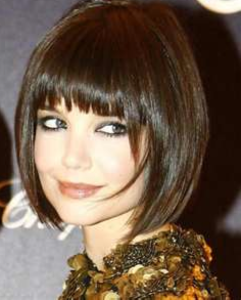 Within seconds I chopped my very own fringe with my hair-cutting tools (right-handed poultry scissors and right-handed eyebrow scissors…I happen to be left-handed). You would think I would have learned my lesson from my last haircut , but apparently I am a rebel.

After I butchered the front part of my hair, I stepped back to look at my work.

Then it hit me…

Curly hair and bangs do not work well together.

I had successfully cut pieces of my hair, but with the intention of it covering my forehead. Unfortunately, they were coming off my scalp at an 180 degree angle. It was like I had my very own human hair visor. 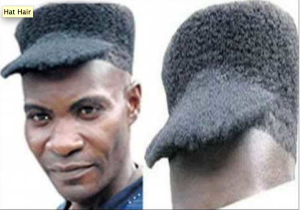 And my horn still remained a prominent and visible figure on my forehead.

At this point Brian woke up.

“What happened to you?!”

“I don’t know man, but I don’t think letting the boys watch The Last Unicorn before bed was a good idea…”

Brian was mildly amused and ended up helping me with my botched haircut. He put to good use his extensive experience (one crappy haircut).

He seems to be the fast learner in the family. Hopefully, the boys take after him.

And now, in the wake of the bug bite, horn, hair visor crisis I look at the swelling of my forehead rapidly decreasing, my bangs that are not sticking up anymore, but not particularly favoring me, and the nonsense I endured earlier in the day…

And the message I want to give myself…

Overreacting does not look good on anyone.

If this wasn’t embarrassing enough to share on the blog, last night I needed to send the entire Raise It Up team meeting minutes from our morning meeting. The group (including lawyers, researchers, and doctors) received the rough draft of this post instead of the real minutes. I had no idea I had accidentally sent this to them until I started getting their responses. They must have thought we had a very lively meeting.