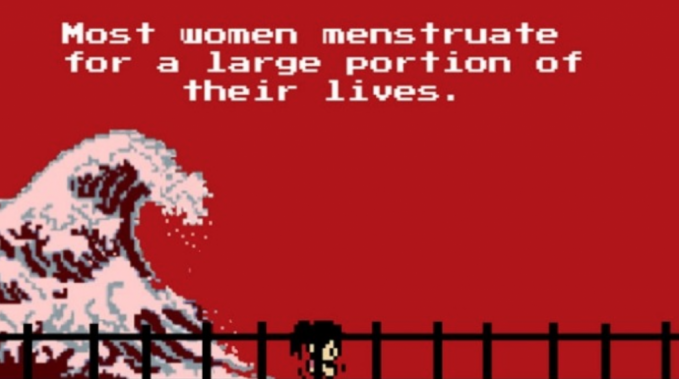 Two high school students are fighting sexism with a game they created called Tampon Run. And as you can probably guess, the game that replaces guns with tampons to hurl at enemies.

Andrea Gonzales, 16 and Sophie Houser, 17, are both graduates of the Girls Who Code camp- a programmed designed to help relieve gender inequality in the coding/tech world. They decided that menstruation wasn’t talked about enough, or truly accepted in our culture, so they made a game about it. 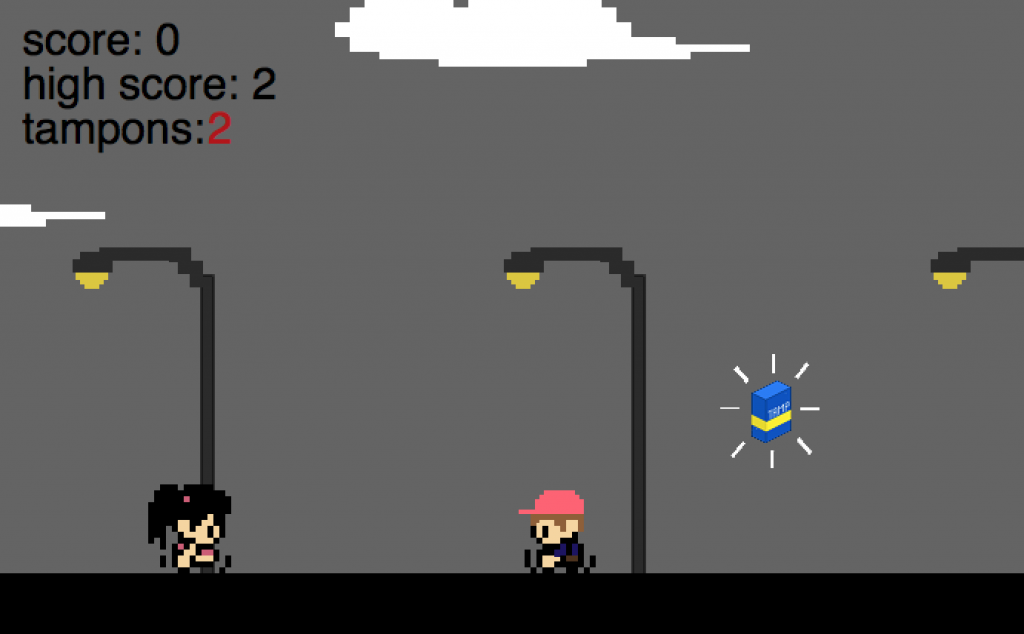 Here is what Houser said in an interview with time.com.

It seemed so silly to us that we have all these video games where you can shoot people and kill people, and it’s so normal that you can have a video game where you can hold a gun and shoot it but none of us can talk about something so normal like menstruation, which most every woman does for a large portion of her life. 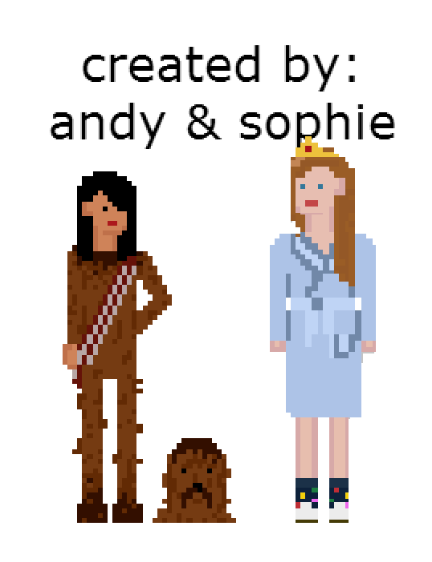 Right now in the video gaming industry there’s horrible misogyny, and I guess that was just another aspect we wanted to cover in the game.

As far as future plans, the two are already thinking about improving the game.

…people email us, they’ve been suggesting power ups or features we could ad to the game like maxi pad shields or super absorbency tampons or other types of enemies that we could implement into the game. And it’s been so awesome, and I’m really excited to start working those things in.

Sep 23, 2014Jamie
Pregnant Alicia Keys Poses Nude to Send a Beautiful MessageSome Facts to Remember Before Choosing to Play in Online Casino Instead of a Real One