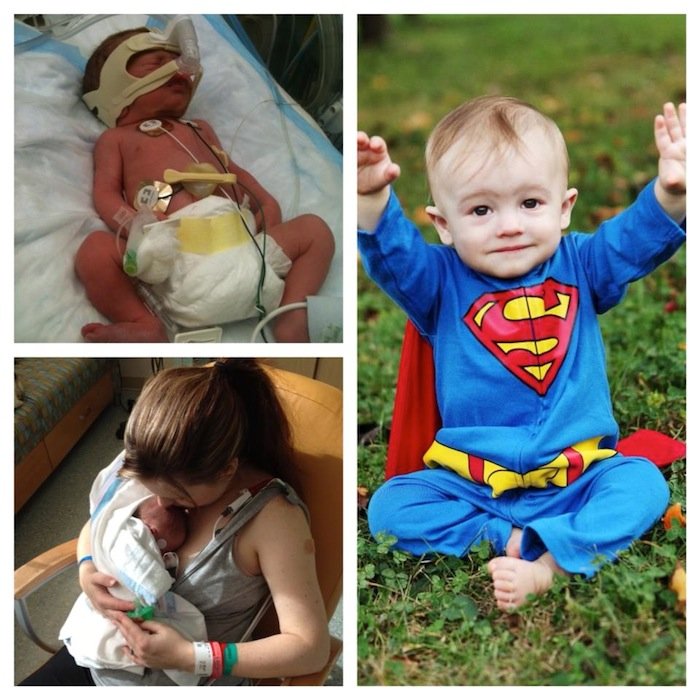 Images and text by Sarah Brown. 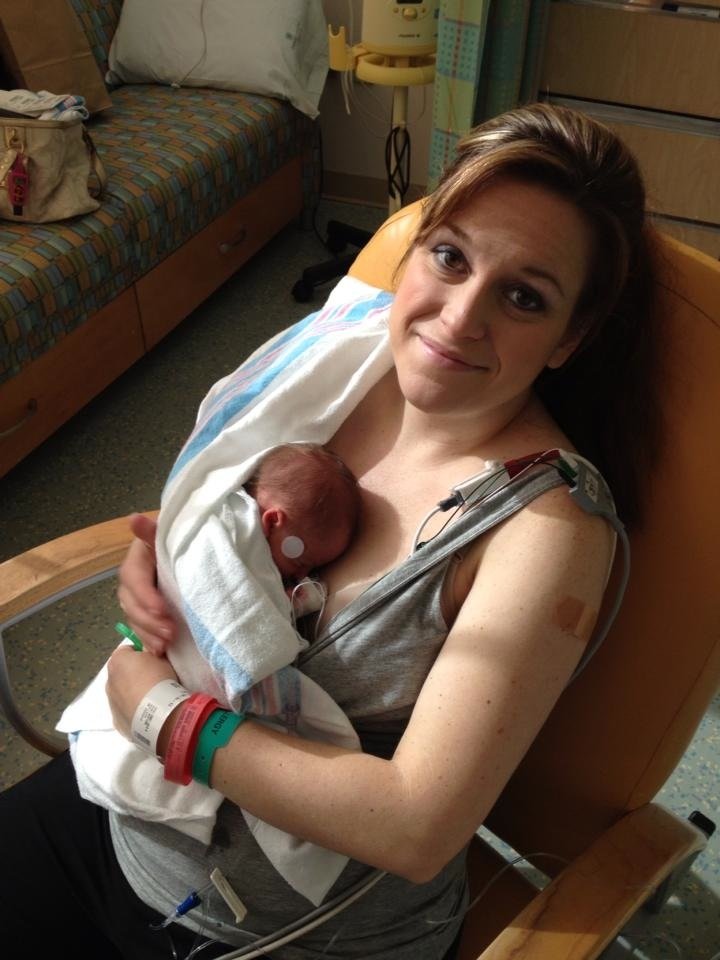 My name is Sarah Brown and I am from Hurricane, WV. I am 28 years old, have been married for almost 9 years and have a 6 year old and a 16 month old. In 2012 I was getting ready to compete for the Mrs. WV International pageant when I discovered I was pregnant. I decided to compete anyway and as luck would have it I won the state pageant and went on to compete at the national pageant in July of 2012 at 19 weeks pregnant! I felt great my entire pregnancy, unlike the pregnancy with my first child, I was active this time around. I taught Zumba classes 4-5 times a week and even ran 2-3 times a week. At 32 weeks I started to feel very tired and decided to put back on my routine a little bit. I didn’t have any swelling, no protein in my urine at my appointments, so I just assumed it was the natural way for my body to tell me to slow down. At 33 weeks pregnant I started having this terrible pain in my stomach. It was only at night and I thought that maybe it was how he was laying, possibly putting pressure on some nerves. I walked a 5k for Cervical Cancer Awareness the next day and was completely exhausted. I made arrangements that week to have a sub to take over my Zumba classes around Thanksgiving because I just felt ill and thought it might be time to stop until I had the baby. Hurricane Sandy hit the east coast and created a state of emergency in WV. We had tons of snow and since I worked a state job I was able to stay home for a few days. The stomach pains started 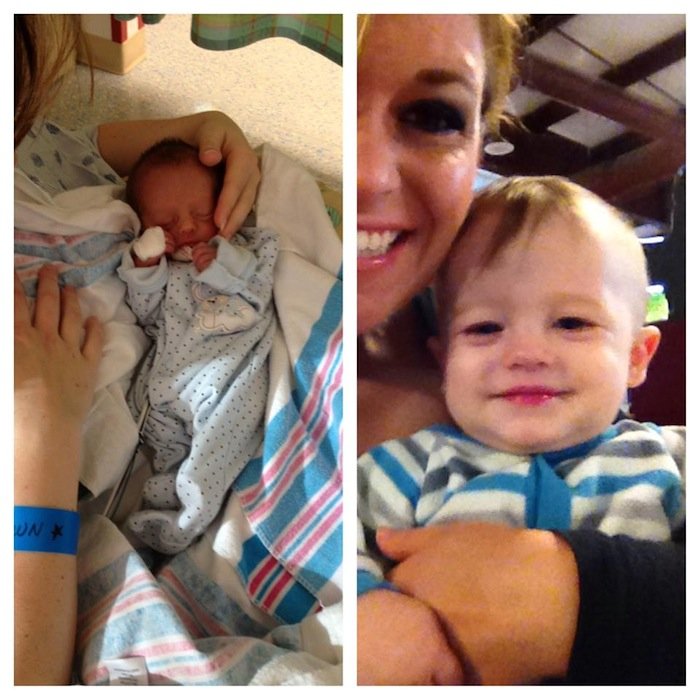 to keep me up at night. By this time it was November 1st, trick-or-treat had been moved to this date because of the storm. I came home from work and told my husband how terrible I felt. He urged me to go to the doctor in the morning. I was up all night that night with stomach pain. I called the doctor in the morning and they wanted to see me. They sent me to the hospital for blood work and I left the hospital thinking it could just be acid reflux, granted severe, but I was hoping it was something that could be remedied. I get a phone call an hour later from my doctors office telling me to get to the hospital immediately. They admit me on arrival. I had forgotten to ask the doctor what test he had ordered, I had no clue what was wrong. Nurses were in and out of my room and everyone told me the doctor would be there soon. I had a team flying around me, monitors all over the place. They took more blood. Finally my doctor came to tell me the news. It was HELLP syndrome. I had no idea what we have talking about. I am an educated woman who looked up everything there is to know about pregnancy, why hadn’t I read about this? He then told me the news I 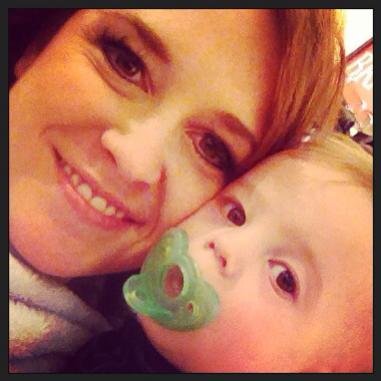 never wanted to hear. Your baby will be delivered today, at 34 weeks. My baby boy, born prematurely because my body failed him. I was a mess. I had an emergency C-section after getting platelet transfusions. My platelet level was in the 30’s, my Hemoglobin was 6, had I waited any longer to go to the doctor, I wouldn’t be here typing this e-mail. My son was in the NICU for 19 days. He was 3lbs 8oz. We brought him home at 4lbs. For a year I struggled with the fact that I had him prematurely. I battled with the stress that things did not go as I had hoped. However I am happy to report that currently we are all doing well, and he is active and happy!

If there is anything I could wish by writing you this story, it would be to help spread awareness about HELLP, to save a mother, a baby, or both!

May is Preeclampsia Awareness Month. If you are interested in helping other mothers by sharing your story, please send photos and text to info(at)iamnotthebabysitter(dot)com.

May 10, 2014Jamie
Brazilian Children Learn English by Video Chatting With Elderly AmericansWoman Gives Birth to Twins on an Airplane Flight