My dad turned 63 this week!

I’ve received so many lovely responses from his Valentine’s Day letter to me.

I know people liberally use the term “greatest dad in the world,”  but mine really is great.

Here are some of the reasons I think this:

Not surprisingly, these movie characters always have reminded me of my dad: 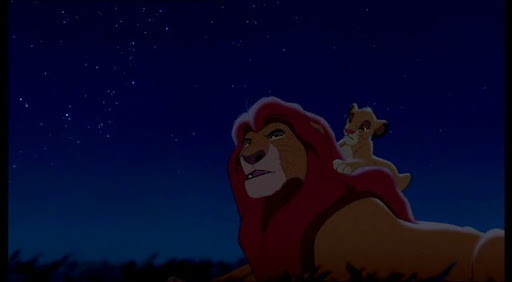 Basically, if he was a character in a movie he would die in a blaze of fire protecting those he loved.

My dad was very present in my childhood. I would love even going on trips to the grocery store with him because he made every activity enoyable. Always positive, always enthusiastic about the littlest things. My dad was and still is FUN.

Fun Memories With Him:

The Inspiration
My dad taught me the most through his actions:
Happy Birthday Daddy!
You are a good man.