A Fight Against Severe Injuries During Labor | Hamlin Fistula Clinic 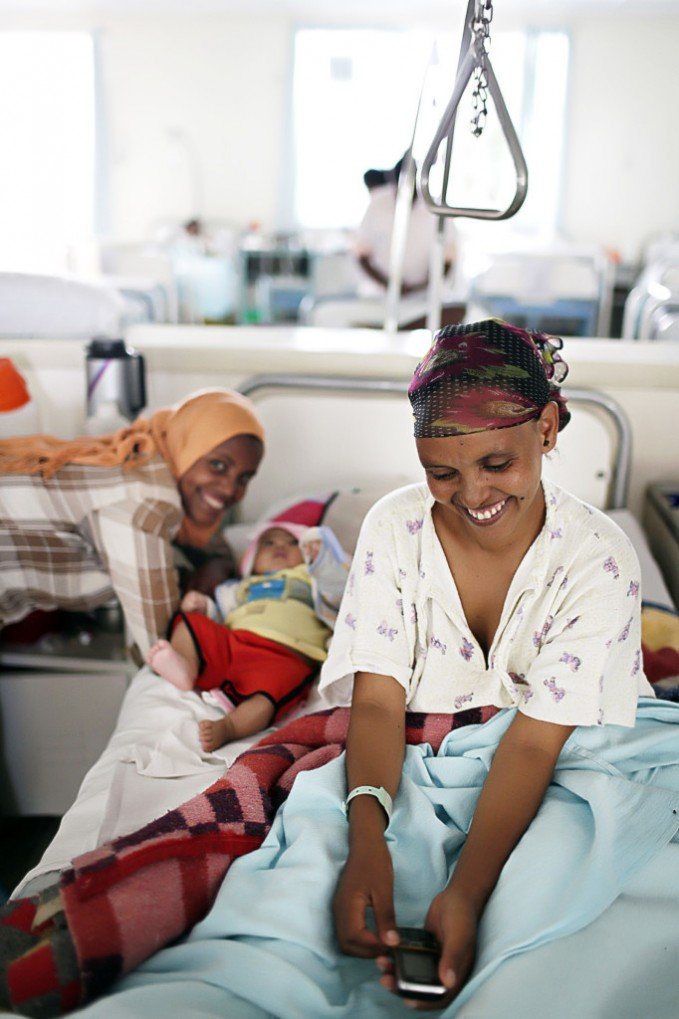 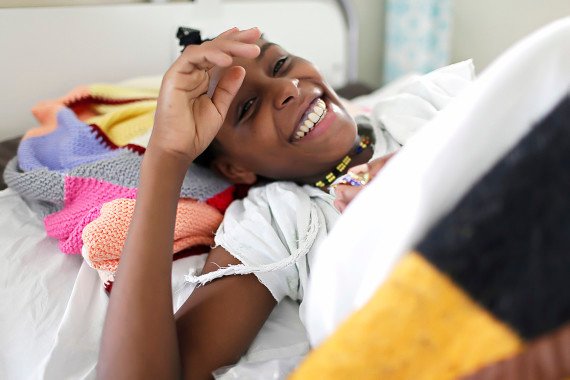 After some setbacks, Bryan and I finally met up with our group in Ethiopia.

We met with the president of the Hamlin Fistula Hospital in Addis Ababa, Ethiopia.

If you haven’t heard about the fistula clinic, let me give you a quick overview:

“What is a Fistula? The most devastating of all childbirth injuries, an obstetric fistula develops when the blood supply to the tissues of the vagina and bladder (and/or rectum) is cut off during prolonged, obstructed labour. The tissues die and a hole forms through which urine and/or feces pass uncontrollably. Women who develop fistulae are often abandoned by their husbands, rejected by their communities and forced to live an isolated existence. More than two million women live with fistula. Eradicated in the “developed” world at the end of the 19th century when cesarean section became widely available, obstetric fistula continues to plague women throughout the developing world. It is estimated that there are 100,000 new fistula cases each year, but the capacity to treat fistula is only around 6,500 per year. The United Nations Population fund (UNFPA) estimates the world’s population of fistula sufferers at more than two million. The WHO has called fistula “the single most dramatic aftermath of neglected childbirth”. In addition to incontinence, a fistula victim may also have nerve damage affecting their ankles and feet. If a woman lies on her mat for a prolonged period of time, waiting for the urine to dry, she may also develop contractions of the joints of her legs, as her muscles and tendons shorten from lack of use, and be unable to walk. Fistula victims also suffer profound psychological trauma resulting from their utter loss of status and dignity.” 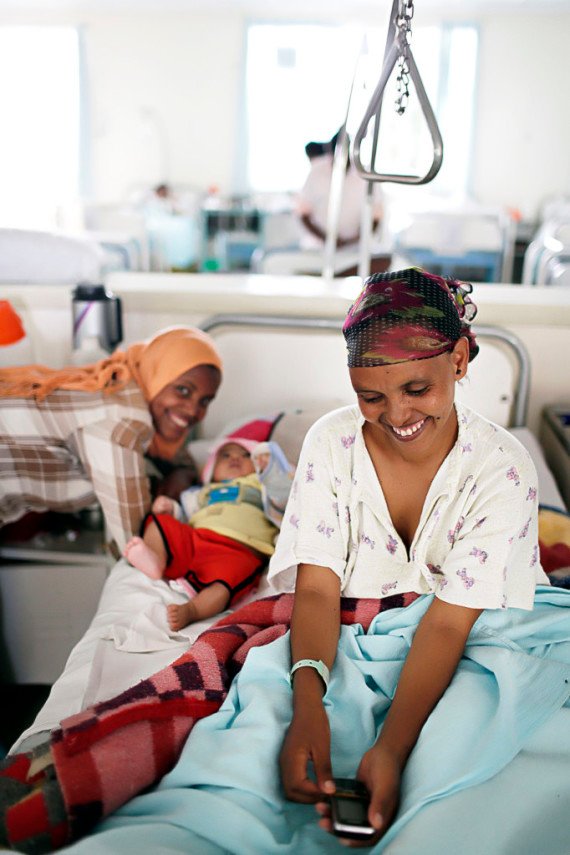 We entered the compound and we were given an outline of the different ways Hamlin does outreach in rural areas (where women are most at risk). Their goal is not just to correct the women already afflicted, but to  prevent future fistulas and diligently work with women all over the country to lower maternal mortality. 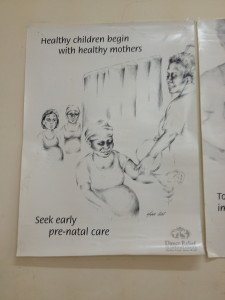 A poster from the wall of the fistula clinic

Some of the women are incapable of going home (a small percentage) due to their injuries being so severe. If they were unable to completely correct the fistula, they will hire on and train these women as nursing staff.  The women who becomes pregnant after their fistula correction surgery will also be watched carefully by the team and sometimes live in the compound the last few weeks leading up to delivery.

After a successful surgery and recovery, women are given new clothes to symbolize a new beginning. Women often go back to their home villages. A fistula often causes a community to ostracize the woman, so when this woman returns home, she is sometimes embraced now they she has returned back “whole”, but occasionally is met with disbelief. There have been stories of women returning home and the local community accusing the woman of being a ghost because of her new clothes and a healed body.

I am asking a lot of you right now, but please take an hour out of your day and watch this movie, A Walk To Beautiful.

You will not be disappointed.