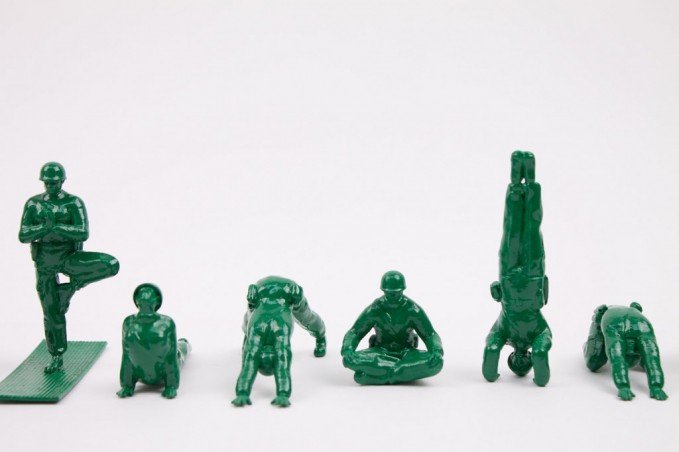 Now he is taking it a step further with Yoga Joes. These are classic green army men toys with a bit of a twist, as they are setup in various yoga poses. Abramson said that his reason for creating Yoga Joes was to inspire more men and members of the military to try out yoga; he also wanted to create a traditionally violent toy peaceful. 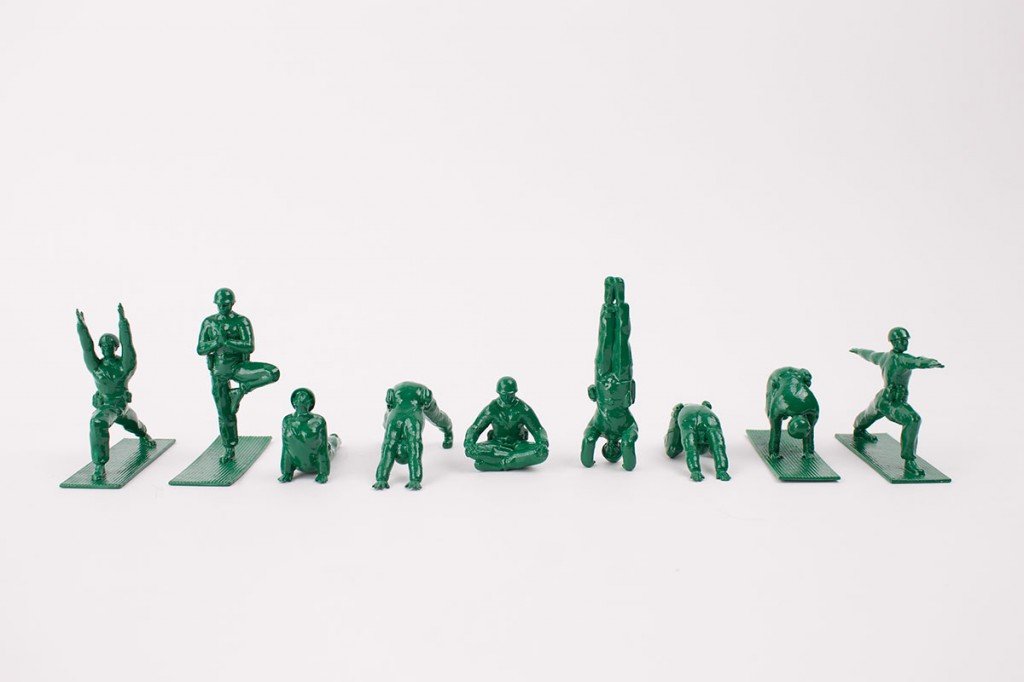 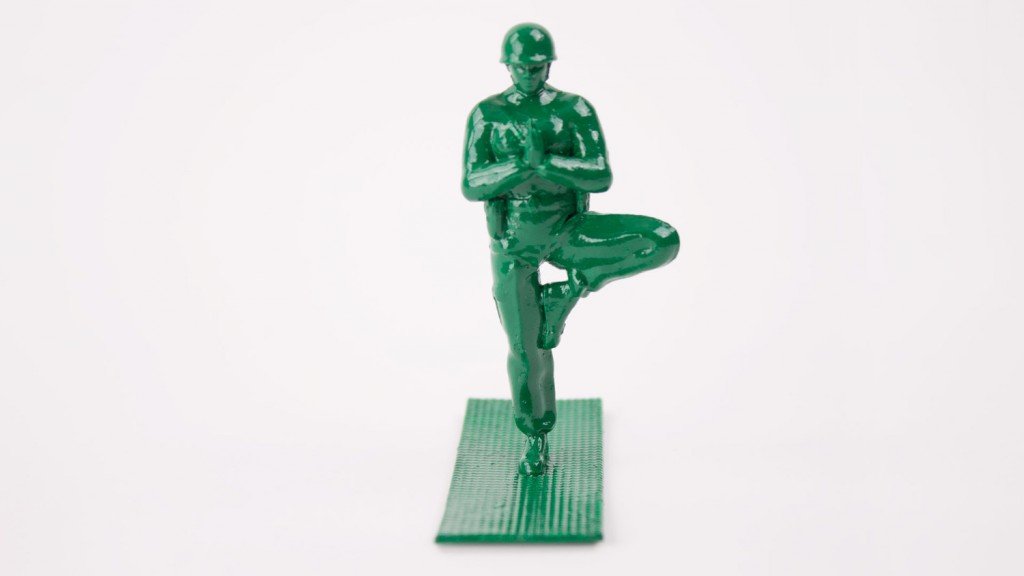 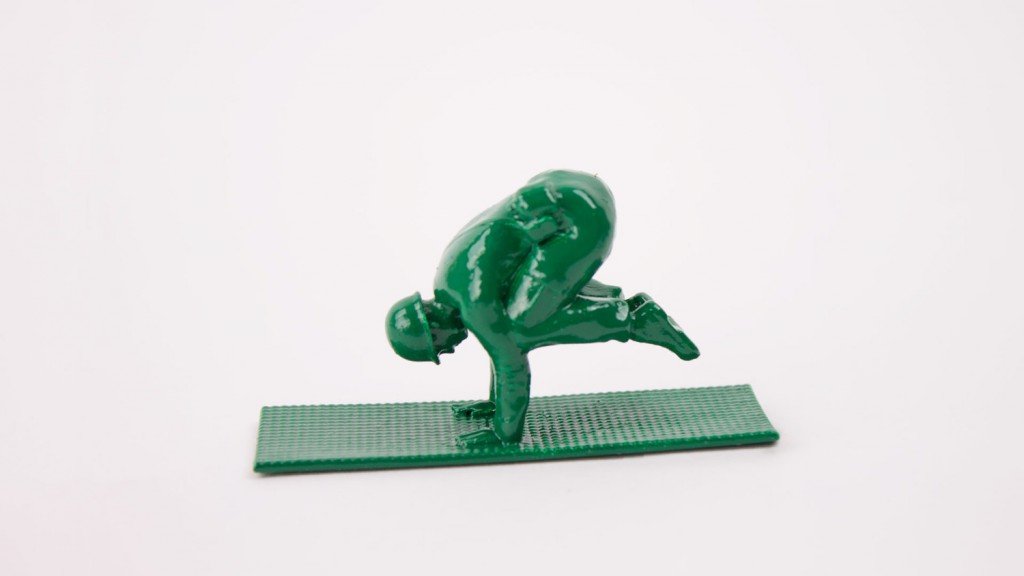 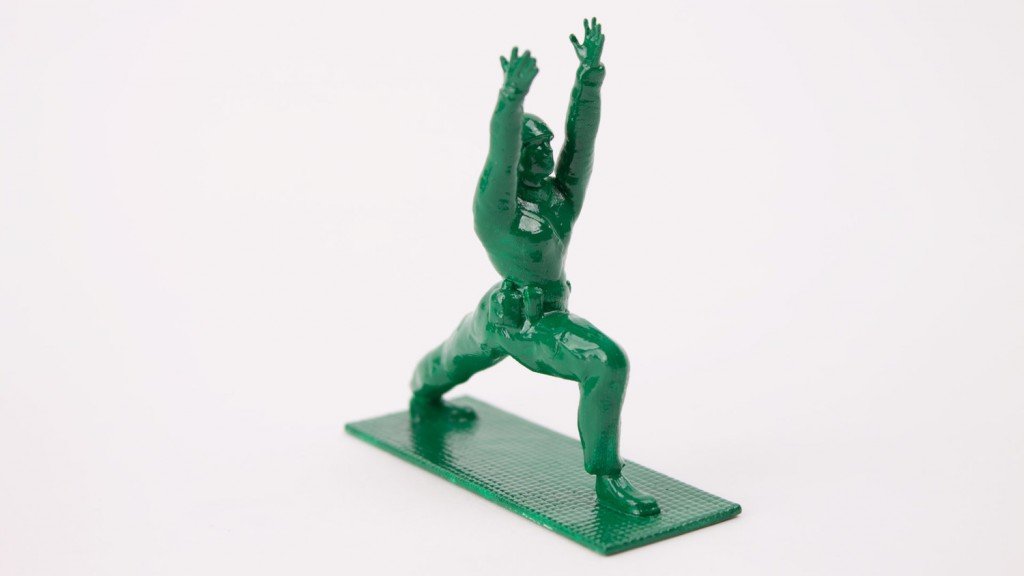 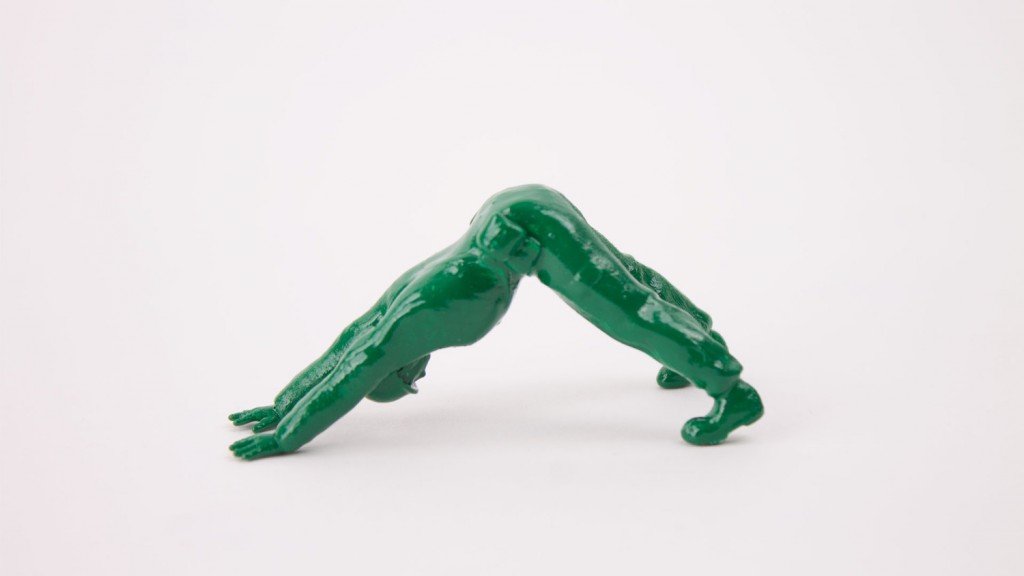 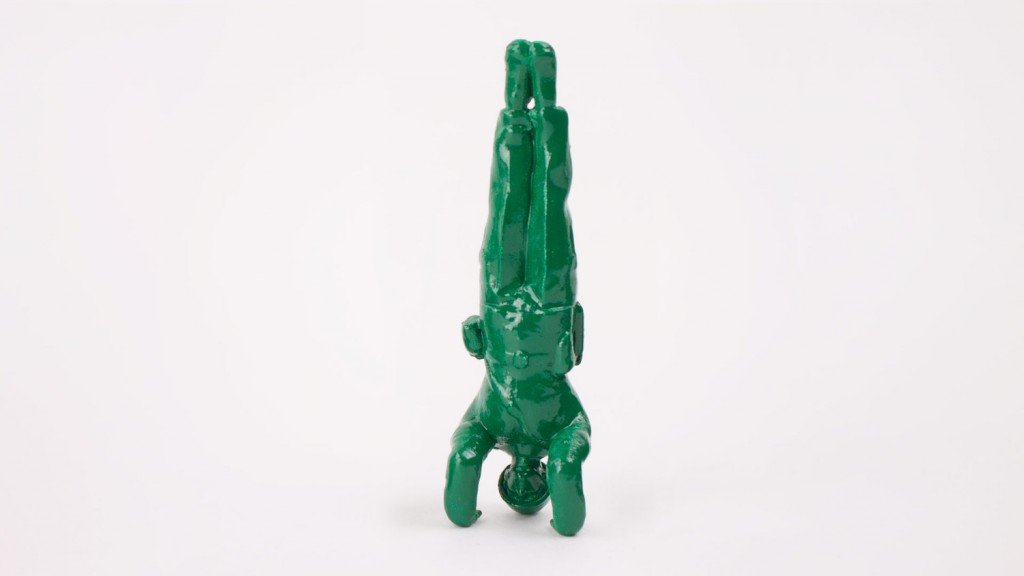 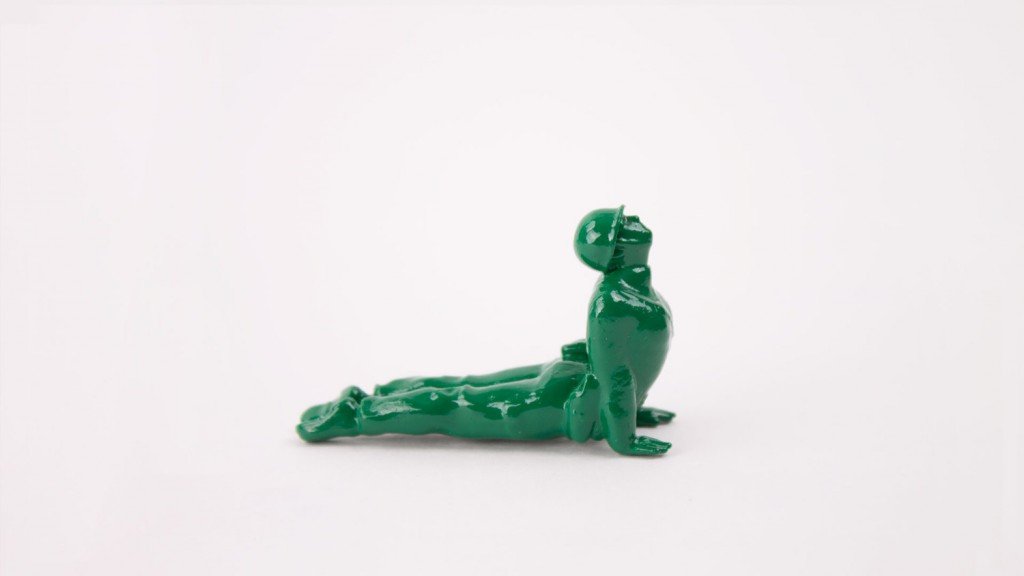 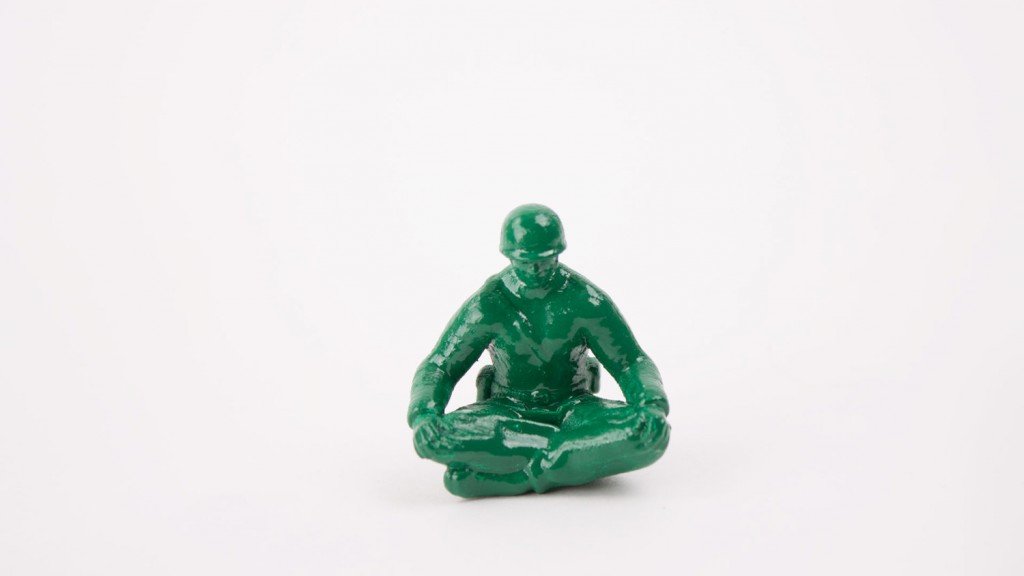 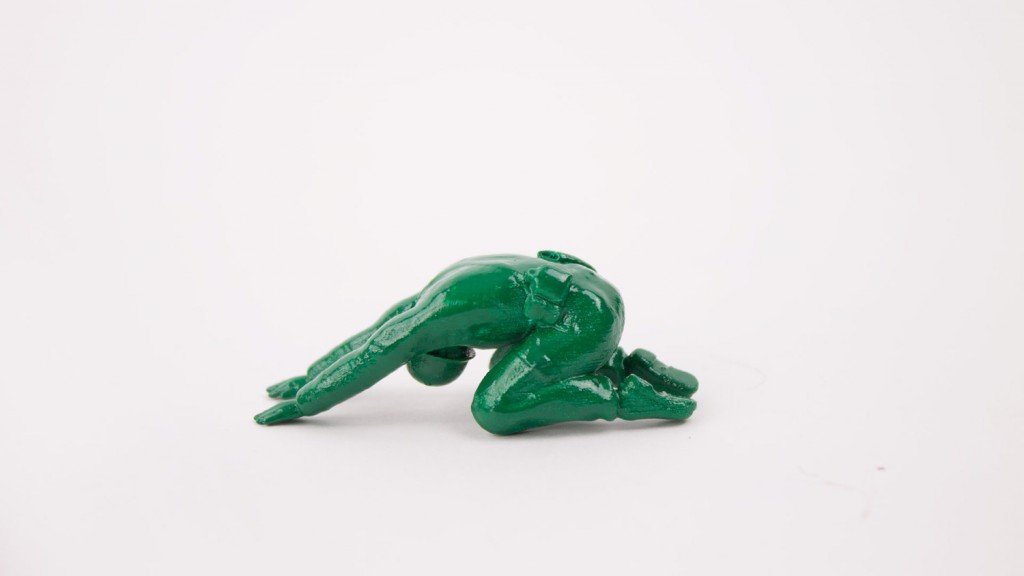 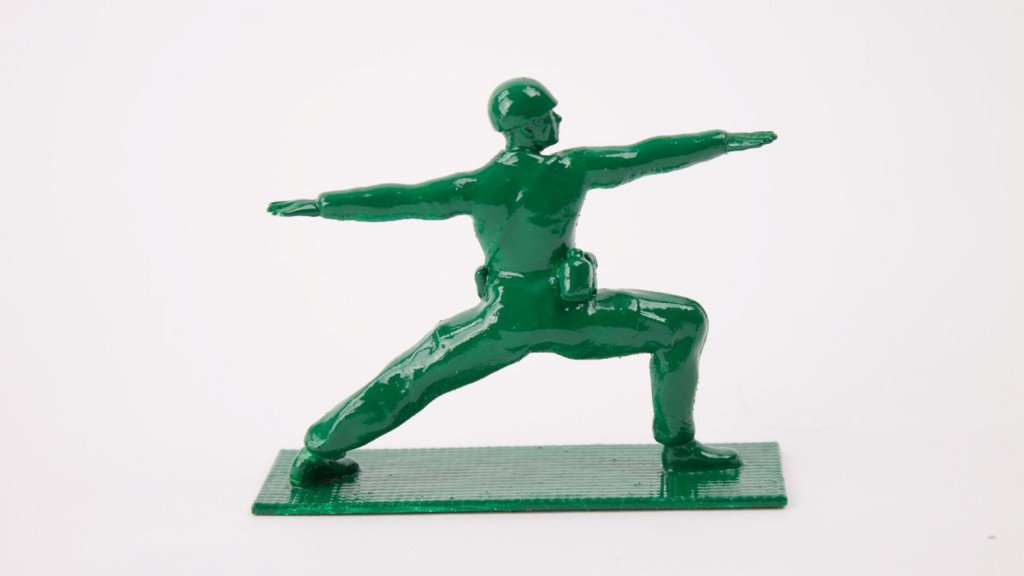 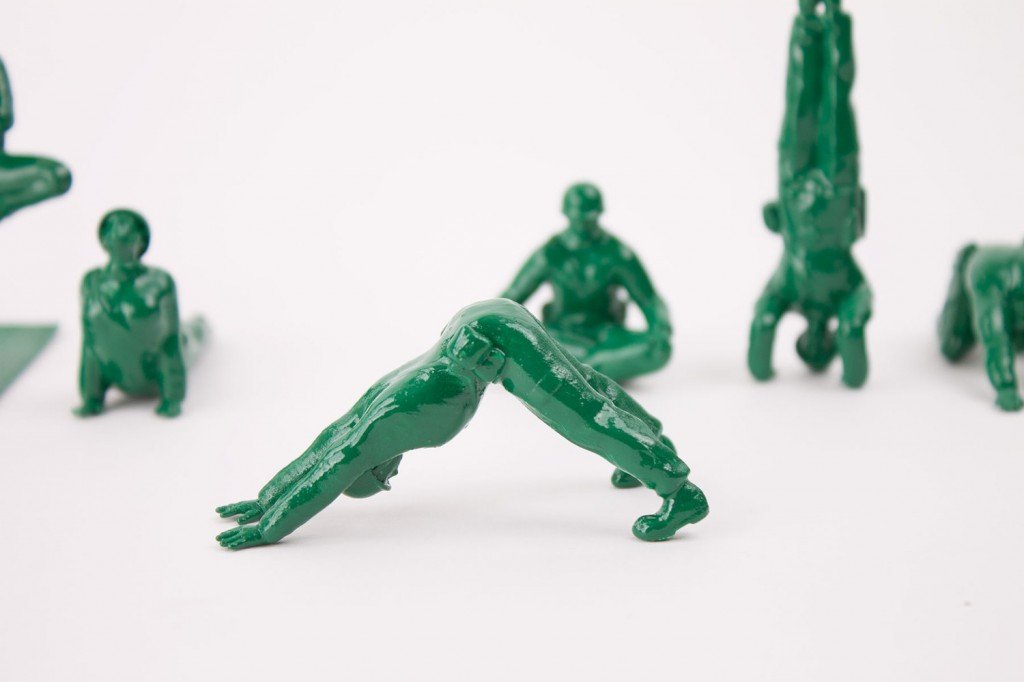