Gender Specific Colors- Who Started The Pink and Blue Trend? 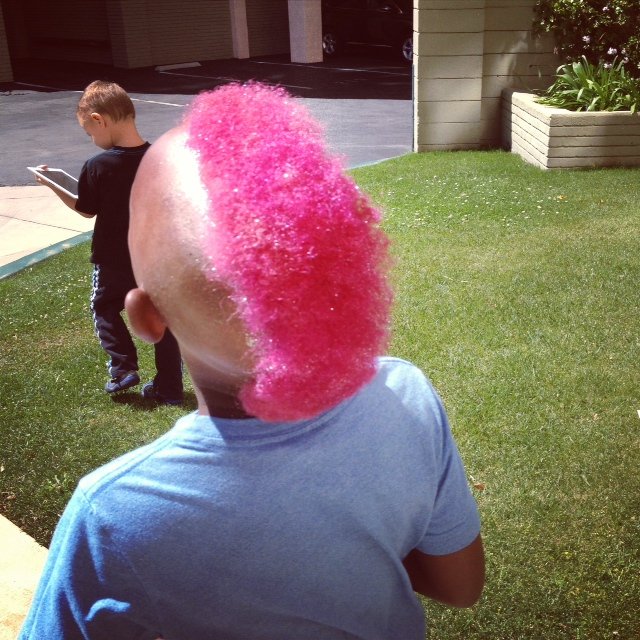 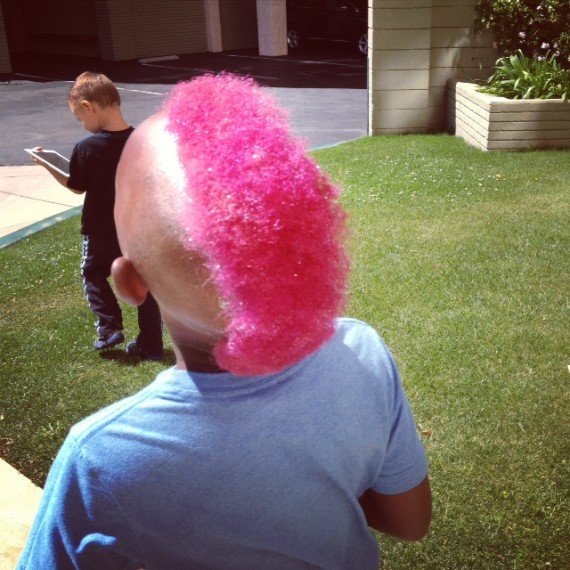 Samuel’s hair color faded and so he asked for pink when we recolored it. We were shocked at how well the pink latched on. Seeing his vibrant pink hair made me wonder how certain colors became gender specific.

Pink was not always a color assigned to little girls. 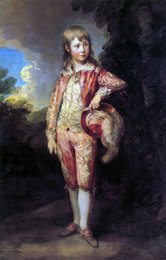 However, the majority of children (regardless of sex) were dressed in white dresses until around the age of six.

When color (mainly pastels) starting integrating into children’s fashion in the US, it seemed gender specific colors were sometimes attributed to the opposite genders than what we typically see now. –source

“There has been a great diversity of opinion on the subject, but the generally accepted rule is pink for the boy and blue for the girl. The reason is that pink being a more decided and stronger color is more suitable for the boy, while blue, which is more delicate and dainty, is prettier for the girl.” -Ladies Home Journal, 1918

Men were dressed in red because it was seen as a masculine color, and because pink is a derivative of red, it was used for boys clothing. Blue was used for girls due to its association with the Virgin Mary – source

The Shift in Gender specific colors

In 1927, Time printed a chart showing sex appropriate colors for boy and girls according to the leading US stores fashion trends, indicating that the opinions of clothing stores were essentially split. –source

In the 1930’s, Hitler persecuted homosexual men and women. A selected number of persecuted gay men who were deemed “curable” were sent to concentration camps and marked with a pink triangle. – source 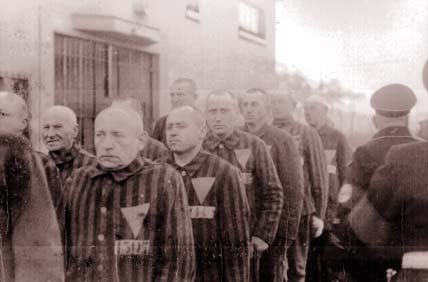 By labeling the gay men with a pink triangle, he attempted to emasculate not only the persecuted gay men, but also the color. 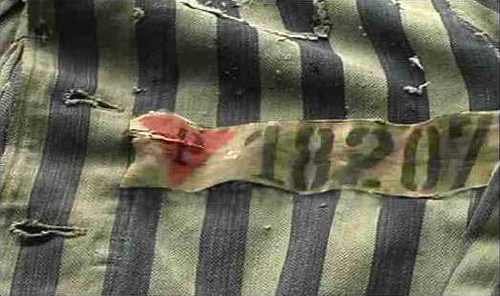 By the 1940’s, marketing companies solidified gender specific colors with clever marketing. The more specific the product, the more money can be made.

The 1960’s anti-establishment movement started the wheels in motion to break away from social conforms.

By the 1970’s clothing and toy companies had caught on and starting moving to more gender neutral palettes for children. However, it became less about being gender neutral and more about ‘masculine’ or ‘rugged’ clothing for both genders. –source 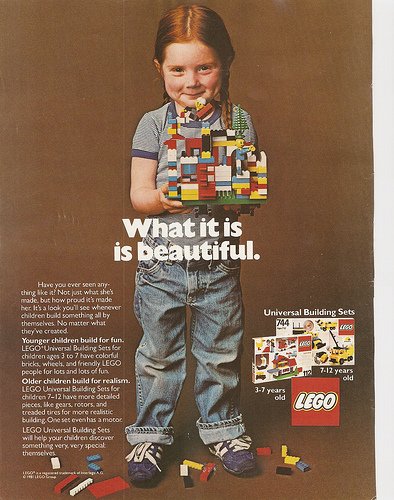 Nevertheless, that was short-lived. By the late 1980’s gender specific colors started making their way back into children’s clothing and products with a vengeance.

Gender-specific colors have held out for the past coupe of decades, but it seems like we may be hitting another 1970’s enlightenment phase, and soon we will start seeing less gender specific products for our children. 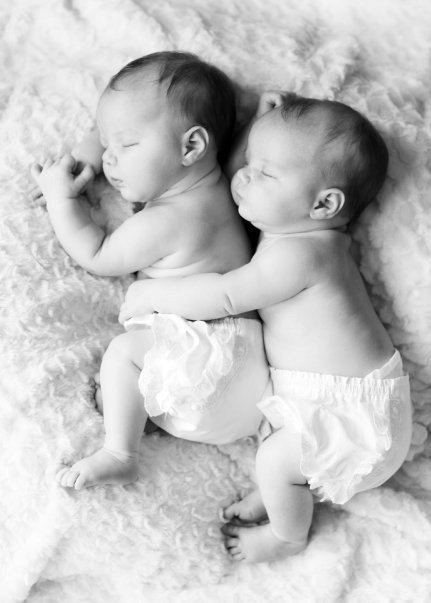 I don’t think there is anything inherently wrong with gender specific colors as a cultural tradition, as long as it is viewed as part of our history without limiting the creativity of the child or family.

There is something very precious about powder blues on baby boys and light pinks on baby girls. I also think if parents wanted to deck out their baby boy in some pink, it should completely acceptable to do so without any backlash or fear from society that the color will in some way skew his biological makeup and his hormonal balance will suddenly go haywire. Remember: it’s a color, not an injectable steroid.

Apr 17, 2013Jamie
How to Talk to Your Children About TragedyTime Magazine's New Controversial Cover