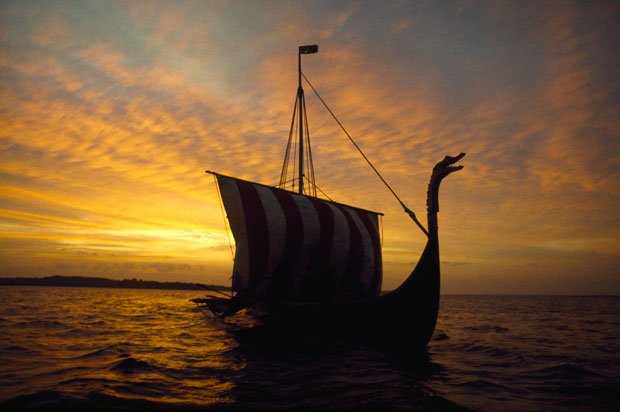 When Aud heard about her son’s death, she decided to quietly pack up the rest of her family and move them to safety.

The way she accomplished this by going out into the forest and building a Knarr, a Viking ship that was illegal for women to be in possession of at the time. 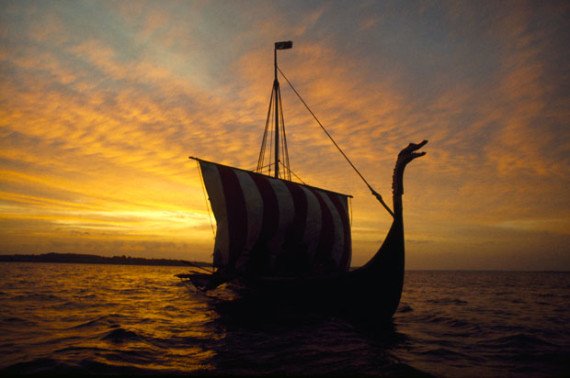 Aud had a crew of twenty free men, all of whom she led. This proved she was well-respected and could command a ship alone without the help of a male leader.

Before they could reach land, the ship sunk after hitting a reef! Luckily, they were close to shore and it seemed most came out of the wreck unscathed.

than the waters they had just swam

.  He was only going to allow her to bring in 10 people. Aud said no dice and jumped on a borrowed boat with her people and began looking for a spot away from her selfish brother to settle.

She claimed 180 square miles when all was said and done.

I forgot to mention Aud also had prisoners on her ship from Viking raids around Britain. Once they landed in Iceland she made them all freed-men and gave them land to make a living off of.

Aud died a converted Christian, a gentle Viking, and with a legacy of caring for family and friends and making sure ale was always flowing