Home > A Few Fun Things You Can Do In London

A Few Fun Things You Can Do In London 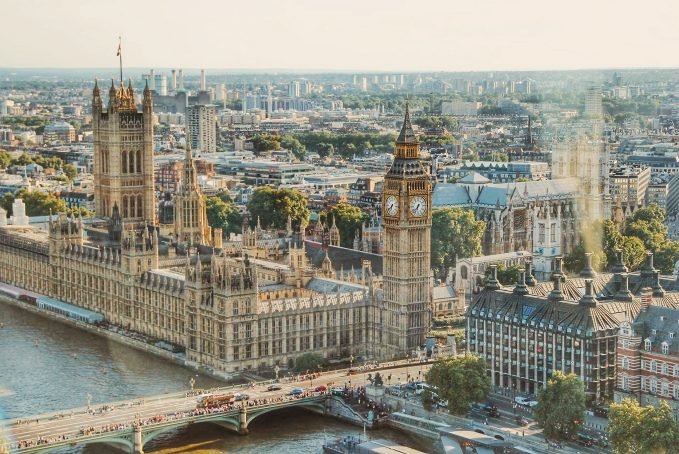 A little while ago we wrote about five cool European cities you have to visit, and London was the first city mentioned. Unquestionably one of the most well-known and beloved capitals in all of Europe – and indeed the entire world – it’s a place everyone should make an effort to visit at least once in life. And when you go, a lot of the best things to see will be easy to check off your list. It’s an incredibly sightseeing town. Here though we want to dive a little deeper and help you recognize some of the very coolest things you can do when you’re in London, beyond checking off the basics.

It’s said that hosting the Olympics can change a city, and that proved true even with a city as well established as London in 2012. It was built up in various ways to accommodate crowds from all over the world, but we’ve also seen that the Olympic Park in town has become a major tourist attraction. You can now explore the park with an expert guide and relive some of the extraordinary moments from the 2012 games. It’s a surprisingly terrific time.

Do A River Cruise

London is a renowned sightseeing city, but many don’t really consider the idea that many of the main attractions can be seen from the water. Accordingly, London offers a variety of river cruise options that take you down the Thames, passing by many of the most impressive buildings and landmarks (and occasionally with a glass of champagne or some other treat in hand!).

A London Derby is basically a football match between two London teams (the most consistently strong ones being Chelsea, Arsenal, and Tottenham Hotspur). Just recently an article promoting one of these matches, between Arsenal and Tottenham, put it perfectly: the fiercest of football rivalry adds a whole other layer of intrigue to the matches. If you get the chance to see two London clubs play in one of the city’s incredible stadiums, it will likely be the most memorable experience of your trip (even if you’re not typically a big fan of football).

A flower market might not sound like the most thrilling vacation attraction, even if you happen to love flowers. But consider this: Airbnb, the travel accommodation site, wrote its own list of 30 of the best things to do in London, and the Columbia Road Flower Market was the very first item on the list. “Columbia Road Flower Market has to be witnessed,” the list reads, describing how every Sunday the road is simply transformed into a massive display of gorgeous foliage. It really is quite something, and gives you an idea of the city’s character.

Spook Yourself With History

This is one you probably don’t expect! To say London is a spooky town would be misleading, and we certainly wouldn’t want to give that impression. However, it is a city with a healthy history of scary myths, gothic traditions and the like. You can experience much of it via an attraction called the London Bridge Experience. Basically, it’s a sort of interactive tour through the vast, long history of London, complete with scary legends and locations. It’s definitely an interesting way to approach a history lesson, and it shows you a different side of one of the world’s great cities.

Feb 12, 2014Jamie
Now This Is How You Sell a BraSonnet James is Supporting Fistula Repair Surgery in Uganda