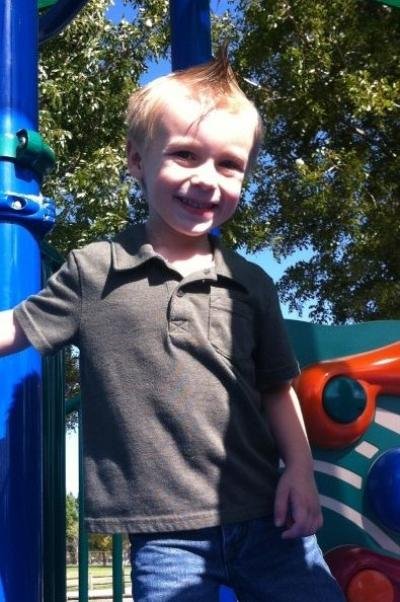 Dennis, claims that, at 3 years old, there became a medical need for it. After examining Chase, pediatric urologist, Dr. Charles Flack, testified to the court that circumcision is not medically necessary. Heather’s attorneys presented the court with information that Chase has had past medical issues with anesthesia and scarring. Despite this, the court sided with Dennis. It is important to note that Heather claims Chase does not want the surgery done but Judge Gillen will not allow a guardian ad litem to be assigned. Which means there is no one in that court room who can be an unbias voice for Chase. 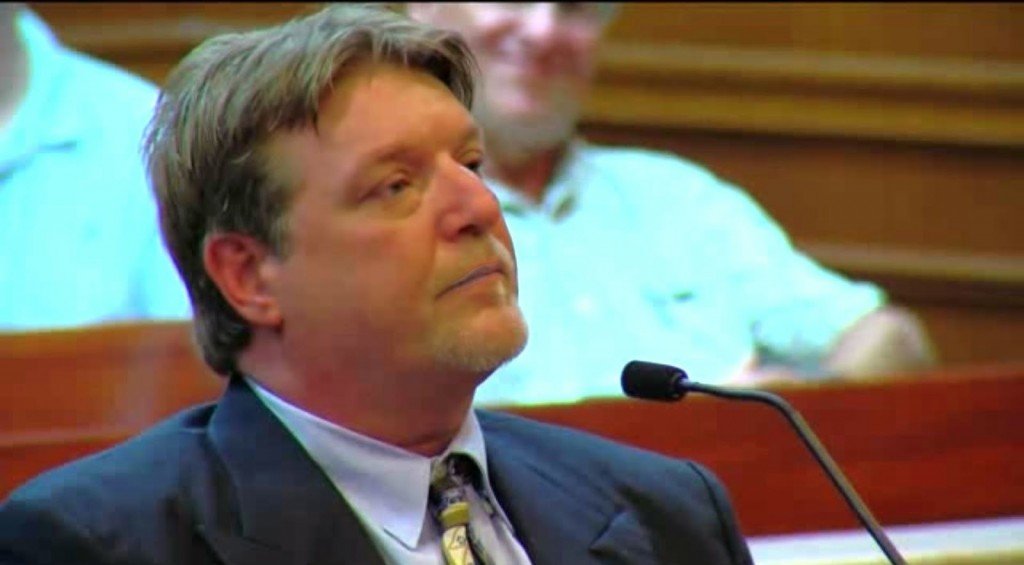 On March 6, 2015, when Dennis could not find a doctor who would preform the surgery on Chase without the mother’s consent Judge Gillen ordered Heather to sign consent within 4 days or face jail time. At this point Heather had, on the advice of her lawyers, taken refuge with Chase in a woman’s shelter. When the lawyer would not give up the location the judge stripped Heather of custody, making her a fugitive.

She was able to hide for a couple months before the judge found her location and jailed her on May 14. 8 days later, Judge Gillen, ordered Heather to sign consent or risk not seeing her son for up to 5 years. Heather, still in handcuffs, signed consent through her tears. Gillen then gave 90 days full custody over to Dennis and permission to take Chase out of state since he had been unsuccessful at finding a doctor to preform the circumcision in Florida. 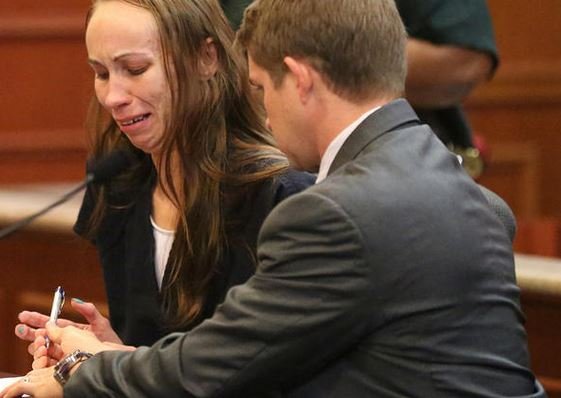 Employees at Joe DiMaggio Children’s Hospital, in Hollywood, Florida have confirmed that now 4 ½ year old Chase’s circumcision is scheduled for this Thursday (June 11) at their location.