The First Leg of Our Trek (South African Airways Reviews) 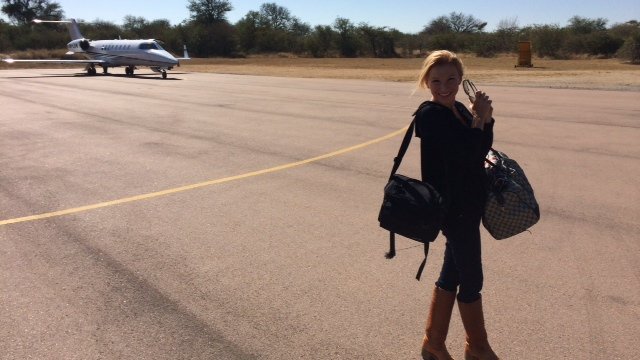 Text and images by Heather Rider and Jamie Grumet

Heather and I were discussing our trip when we got into Cape Town the other night, and we made the decision to make a travel log, because we already feel like we have some useful information to share.

For your reference, we both travel quite frequently throughout the year. I think I’ve been home 90 days total since the end of last October. And Heather… well, she has a relatively new passport that already needs extra pages. Also, we both travel with kids. Therefore, any criticism we have we feel can be taken seriously. We’re not big complainers and we know some aspects of traveling are just going to suck, but you should heed the following warnings:

First up: Our trip from Los Angeles to Dulles was amazing. We flew Virgin America with a crew that needs some serious high-fives.
Heather was using her hand-pump to relieve some engorgement. The flight attendant saw her pull out said pump and rushed over to help. She quickly acknowledged that Heather has the right to pump anywhere she wants, but if she was uncomfortable they would make her a cozy spot in the back. She then followed up with her own stories of pumping while on flights. It was adorable. 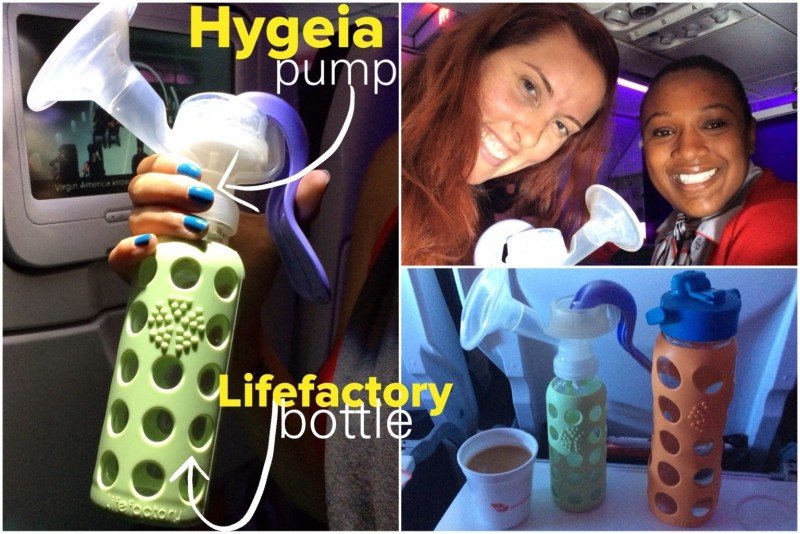 The attendants constantly followed up with each other to see how passengers were doing. They moved a sleeping baby and father to the front so the baby could lay down in empty seats and they were taking great care of anyone who was uncomfortable for medical reasons, etc.

This was also my first time flying economy class on Virgin. The first/business is always nice, and I just assumed economy on every airline is pretty standard. Sadly, I now see that is not the case.

We got to Dulles and hopped South African Airways (SAA) for our exciting 17 hour flight to Johannesburg. I actually flew with them in economy class on almost the same route last year, and I remember having similar difficulties. No one really talks about SAA and I think the reason is that it serves its purpose. We purchased the tickets on SAA because they were dirt cheap and the airline (safety-wise) has a fairly good reputation. And really, that was good enough for us. However, I still remember being uncomfortable on the last trip with an entire row to myself. Now I know why… when you only have one seat, it’s honestly the most uncomfortable airline one can fly overseas. It wasn’t just us, either. We landed in Senegal to refuel (after flying for 7 hours) and eight people paid to upgrade themselves to business class for the remaining 10 hours. 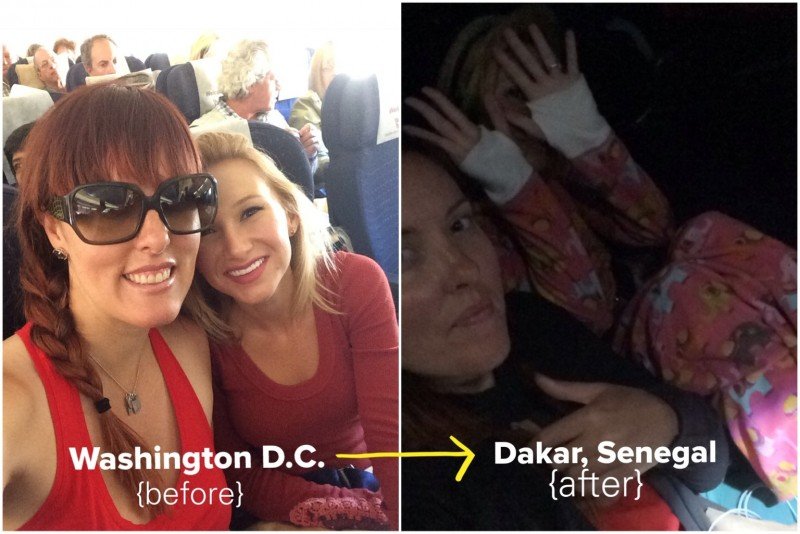 Somewhere over Subsaharan Africa, I opened a bottle of water that mysteriously cut my finger. True story. When blood started dripping on my clothes, Heather pointed it out. The cut wasn’t a big deal, but it was a lot deeper than a scratch or a paper cut. Throw in the fact that I am a raging hypochondriac trapped in a flying vessel, and imagine the panic attack that ensued.

Me: “Oh my Gosh….I’m going to get a flesh eating bacteria.”

Heather: (Not knowing the severity of my hypochondriasis at the time) laughs- “Well, don’t put any water on it because you don’t want to get Schistosomiasis.”

I sat there, mouth agape, thoroughly unamused. Heather felt bad, and jumped at the chance to grab me a band-aid or something to soothe my crazy. At this point, the flight attendant noticed us loitering near the bathroom with my bloody, dripping finger.

Flight attendant: “It happens to me all the time. All my fingertips are scabbed.”

Me: “I don’t think these water bottles are a wise choice.”

After being tended to with multiple band-aids, we attempted to settle down and watch a video via quasi-functional TV screens.

Since this has a become a full-on review, I will say that we don’t ask for a lot… Just a glass of water every 4 hours. Maybe? Granted, we did end up having a moment with one of Senegalese flight attendants on the second leg of the flight. He stocked our seats with unlimited water, and told us we were too sweet for sugar with our coffees. Clearly, there are some seriously awesome people working for SAA. But, well, if I had a choice between SAA or Virgin for an additional $300 or $400 more for our roundtrip ticket, I definitely would choose Virgin next time.

The good news is we landed safely in Johannesburg.

Unfortunately, our 2-day adventure did not end there. We had to get on another plane to Cape Town.We went through customs where we found out we did not have fevers (but I have an oddly cold nose), fetched our baggage, and rechecked into SAA for a domestic flight.

Something magical happens on SAA domestic; it gets a lot more pleasant. The seats are more comfortable, the staff seems happy, and the food is decent. It’s weird.

Naturally, something strange had to happen in order for our trip to feel complete. After about an hour of flying, a few passengers from the front of the plane started making their way back to us. They were looking for empty seats. One girl leaned over to me and said, “Someone threw up next to us and it’s everywhere.” Immediately, I begin thinking a stomach virus was circulating through our air system. However, before I could even start to panic, the girl leans over again to me and says, “She was wasted. I wish people could handle their liquor.” Soon we saw some passengers headed to the bathroom to clean vomit off of themselves.We were happy our seats were in the back.

Anyway, we land in Cape Town and find the driver designated to pick us up. We get in the car and he simply says, “Okay, now I will take you to a party.”

Jun 15, 2014Jamie
The Faces of New FathersThe Origin of the "Honeymoon"