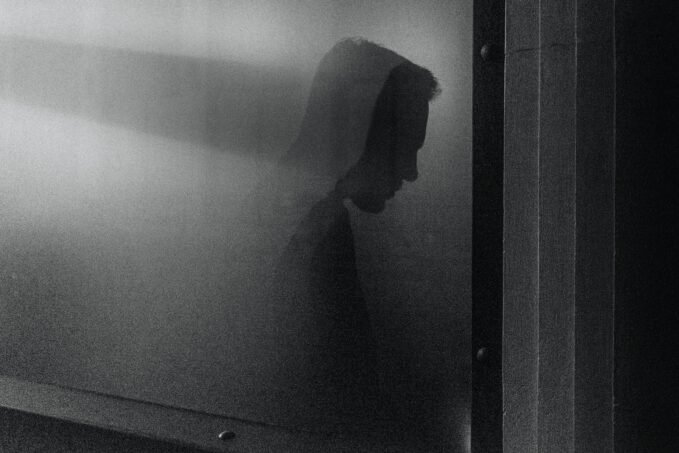 About ten years ago, one of my best friends was seeing a therapist to deal with her eating disorder.  She’d been going to the same female therapist for several years when she learned that the therapist was moving to a different state and she’d need to find someone new.  Naturally, she asked for a recommendation and was referred to the only other practitioner within this particular therapy group that specialized in eating disorder.  He asked her to call him Dr. Dan.

Dr. Dan was relatively new to the group and was not, in fact, a doctor.  He was studying to get his PhD in an unrelated field, but must have felt he’d already earned the title.  According to my friend, the first few sessions felt pretty normal as they attempted to get a baseline on where she’d left off with her previous therapist, but looking back on it, she realized there were some potential red flags that something was off.  Dr. Dan perked up when talking about her past sexual history that she had dealt with long ago with her previous therapist.  He dug in for intimate details and pushed her to describe relive some of her worst experiences.

As the sessions went on, she became more and more uncomfortable with Dr. Dan.  He changed the hours of their sessions from late afternoon to evening and once asked her if she wanted a massage when she was upset during a visit.  This isn’t a scary Hallmark movie so it didn’t go any further than that, as her red flags and radar eventually sounded an alarm that led her to stop seeing him and tell the owner of the private practice about what was going on.  Dr. Dan was fired and isn’t practicing anymore.

Just like any profession, there are people who are great, some not so great and there are always some shady characters, no matter what job you’re talking about.  Therapists are no different, but the beauty of the internet means sites like BetterHelp can help provide a resource for finding the great ones.  In today’s world you can read reviews and get real feedback and ratings before choosing a therapist that is right for you.  I’m guessing my friend might have had a different experience if this service were available back then, especially as she later learned Dr. Dan was a weirdo with a lot of young ladies before his exit.