In November 2014, exactly five years later, the recreations were done 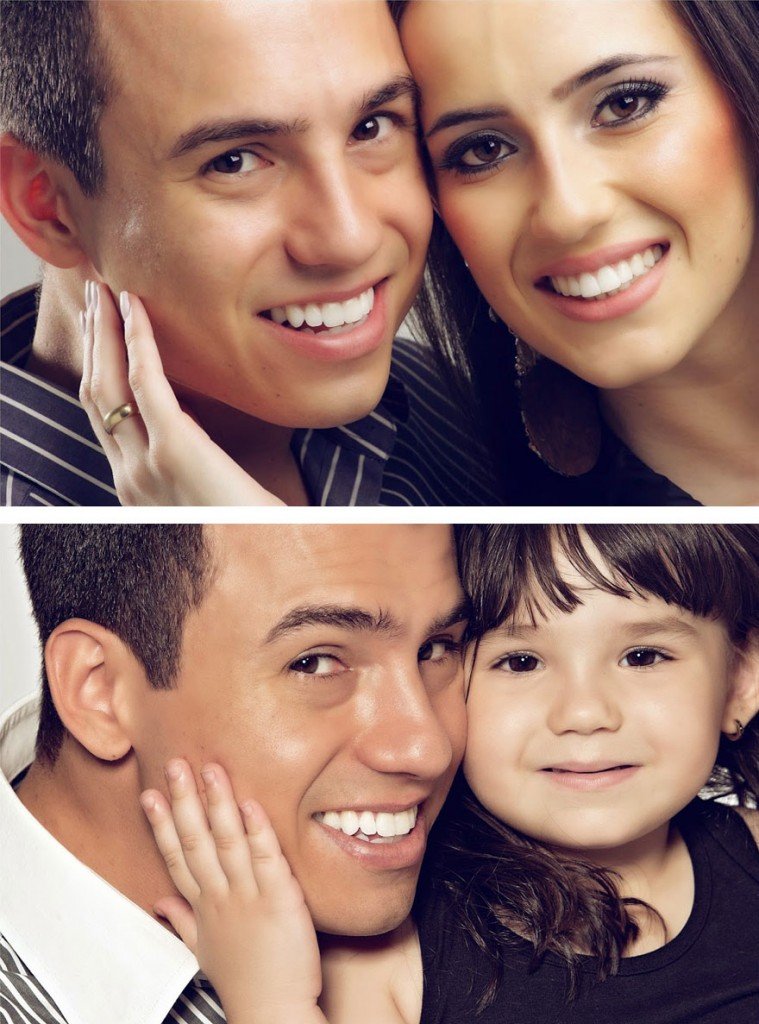 Rafeal bought Raul, the dog, for Tatiane when they started dating. 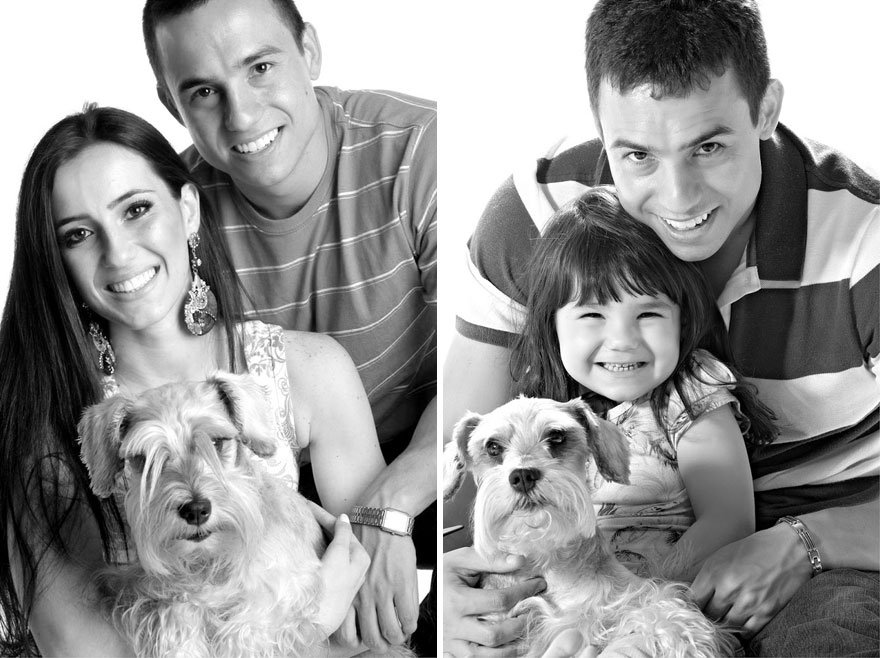 “really took a bit of work, lasted a few days, but the result was marvelous in my eyes” – Rafeal 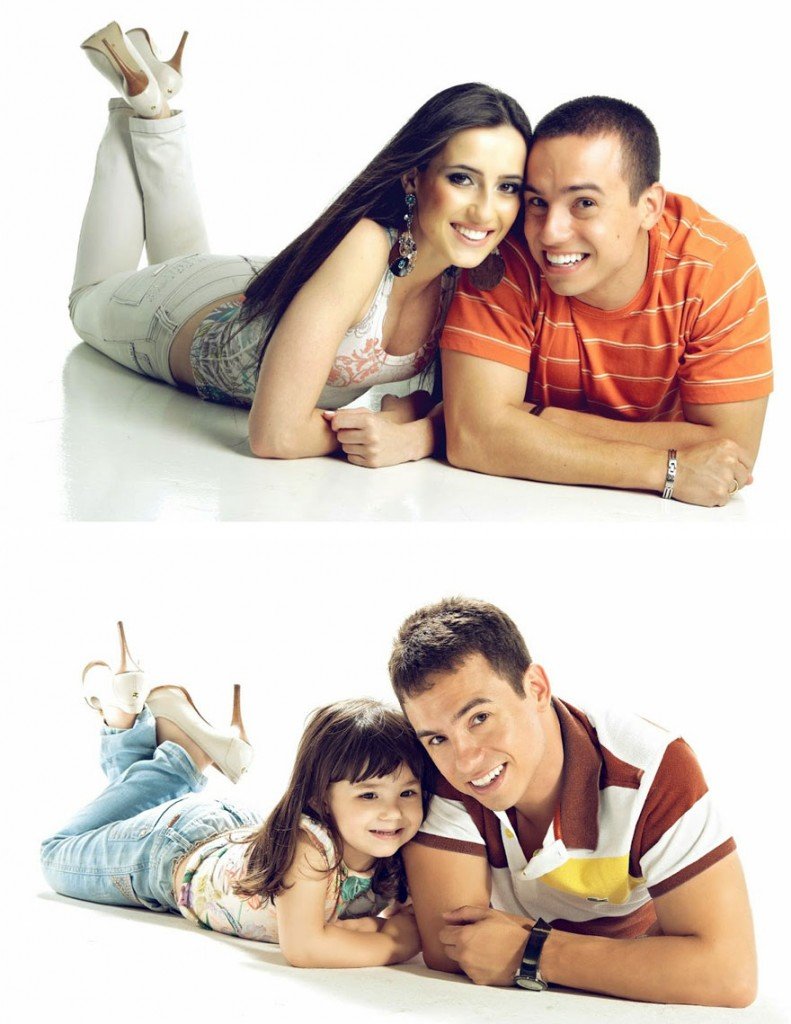 Raisa used the same jewelry her mom wore just a few years ago. 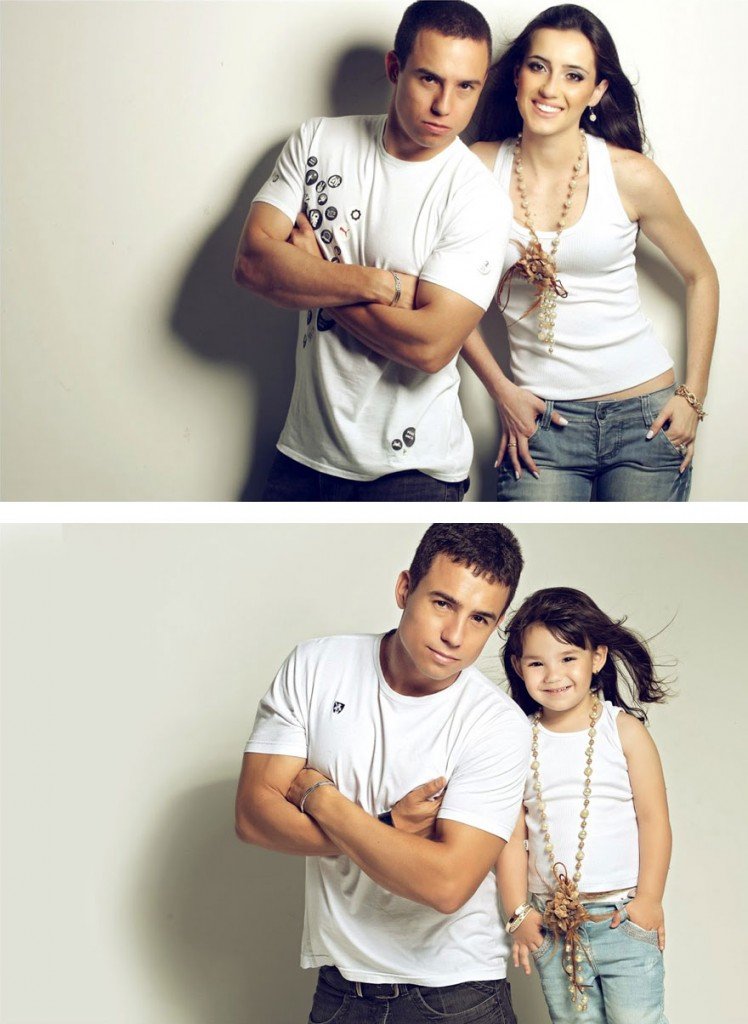 This is such a beautiful tribute. I am sure Tatiane would be so proud of her beautiful daughter.

Oct 2, 2015Jamie
How the Latest Energy Technology Can Put Your Business AheadSee why this nurse breastfed her young patient through surgery