Tips for a family friendly kitchen 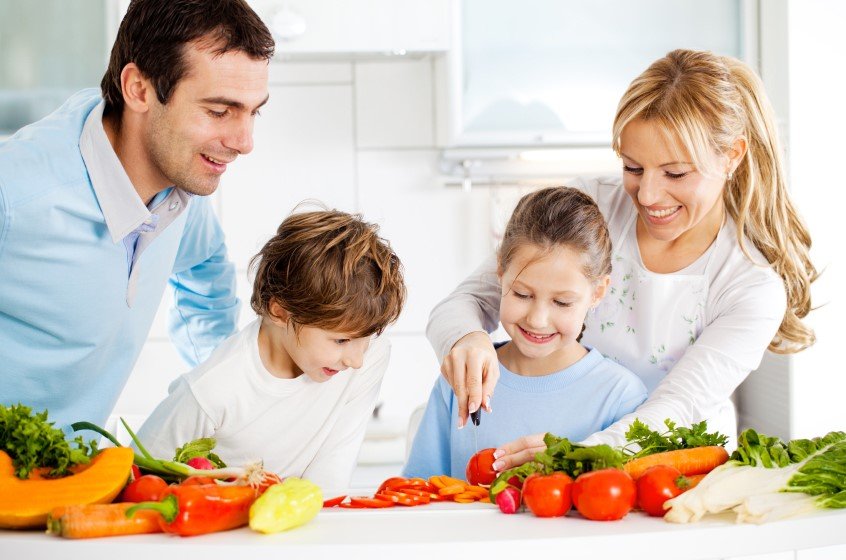 The key to designing a family-friendly kitchen is function.

Make sure that everyone in the family has a space for their daily routine, and you’ll create a family-friendly kitchen that meets everyone’s needs.

Here are some tips and tricks to make your kitchen right for everyone.

Before getting started, it’s important to think ahead and ask yourself the right questions. A little bit of forethought can go a long way towards creating a great design that satisfies everyone.… Keep Reading!!! 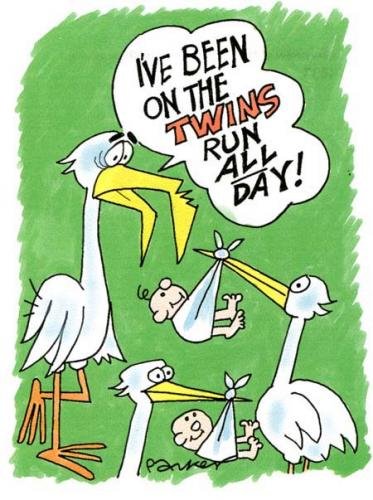 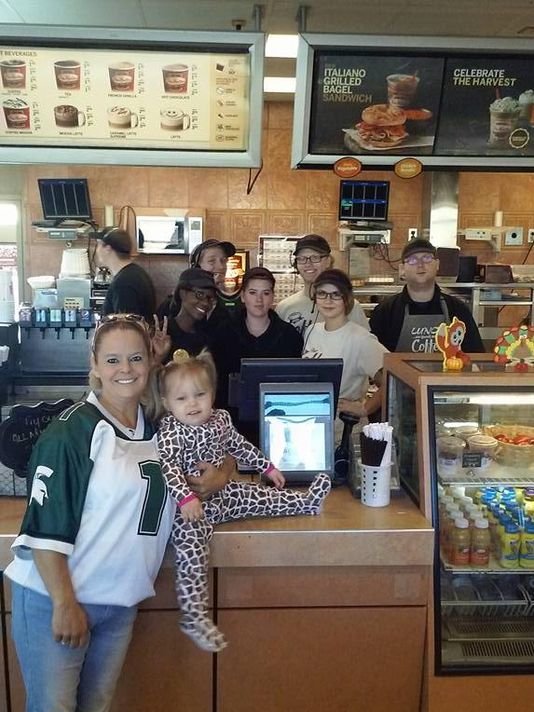 A Michigan mom walked into a Tim Horton’s coffee shop to buy coffee and donuts, with her daughter in tow. It was then that two women in line behind her started mocking her weight and appearance.

“Oh look at her hair, it’s nasty looking and the roots are coming through,” and “Oh she’s a whale, oh the whale needs to eat.”

Even though it hurt her to hear those comments, especially after a 177 lbs weight loss, Dianne Hoffmeyer decided … Keep Reading!!!