The caption of the photo gave a shout out to attachment parenting and fatherhood:

such a blessing to have my sweet boy come to my video shoot today !! #grateful #APHipHopDad

Watch Piper See Clearly for the First Time. Her Reaction is Adorable. 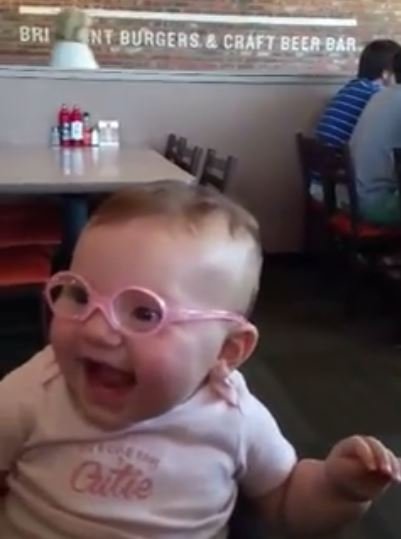 Watch Baby Piper as she gets her first pair of glasses, just in time for her first birthday. It’s so adorable to watch this baby realize she can see mommy clearly.

Her smile says it all. I’m happy Piper can see mommy and daddy so well now.… Keep Reading!!! 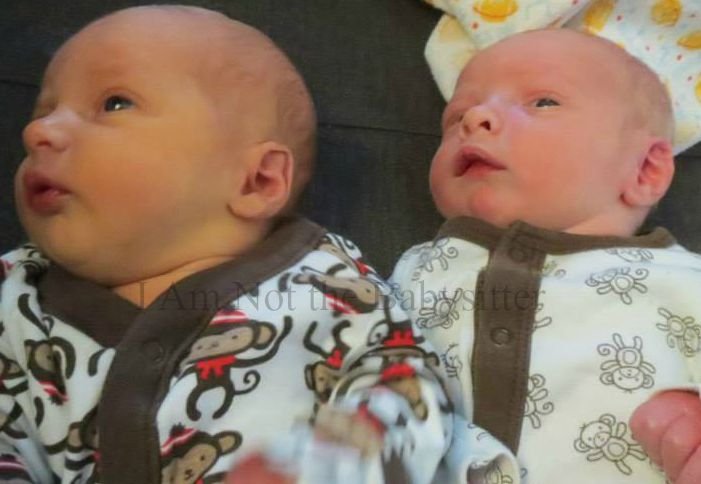 Photographer captures gorgeous photos of a bride and her bridesmaids breastfeeding their babies together before the wedding ceremony. 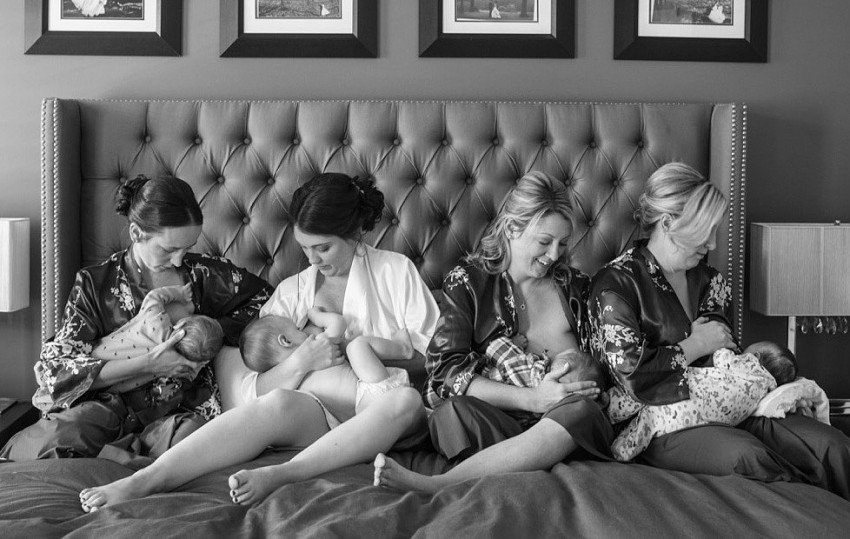 We have seen some extremely beautiful photos of brides breastfeeding in their gowns. However, it was photographer Lindsay Palmer‘s wedding day series that stopped us in our tracks. This series not only features the bride breastfeeding her baby, but the bridesmaids breastfeeding their babies as well.

This special moment happened during Jamie Riddell’s wedding last May. She and her bridesmaids all had breastfeeding children at the time, and each would take periodic breaks to nurse their little ones while … Keep Reading!!! 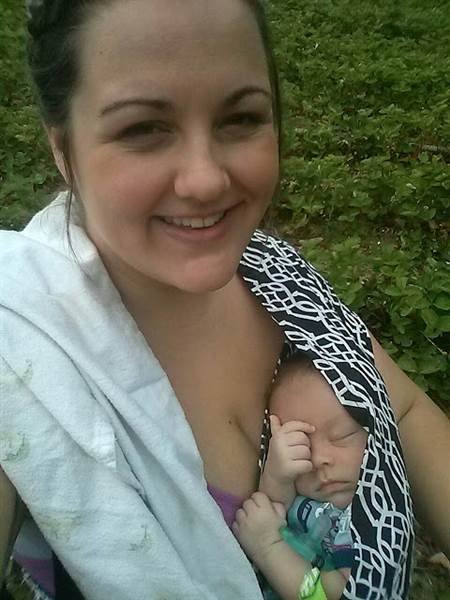 Bryan Canatella and his wife Caryn about about to be new parents. And like many new parents, they soothed their nesting urge by fully stocking and decorating their soon-to-be child’s nursery.

Bryan decided to give the world a tour of new baby’s crib by creating a video in the throw-back style of MTV Cribs.… Keep Reading!!! 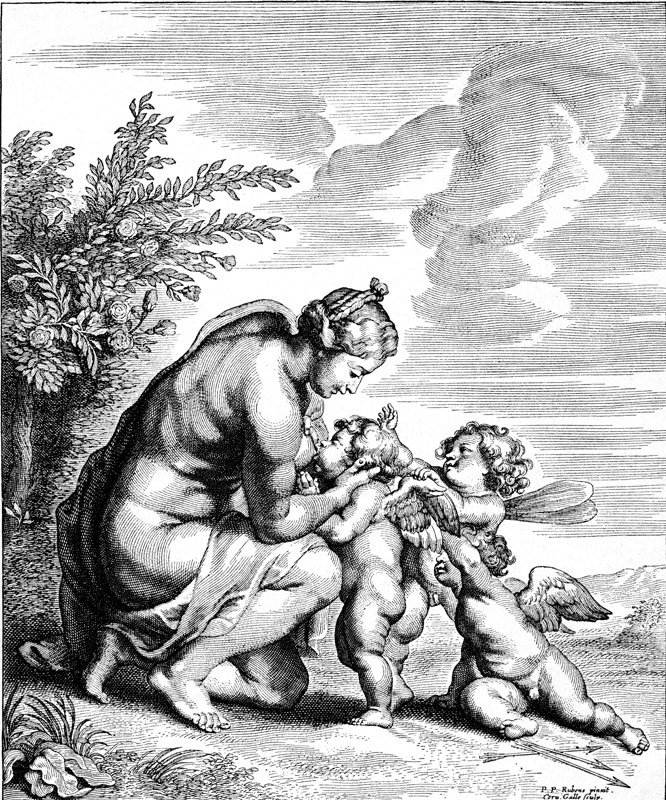 When I found out I was pregnant with our first child I immediately knew I would breastfeed, it never really crossed my mind to do anything else or that it would be a challenge. I am thankful that I was kind of “naïve” about this because I think if I had known a lot of what I do now I might have been petrified, cautious, or reluctant. I, thankfully, had a great support system. My older sister successfully breastfed my … Keep Reading!!! 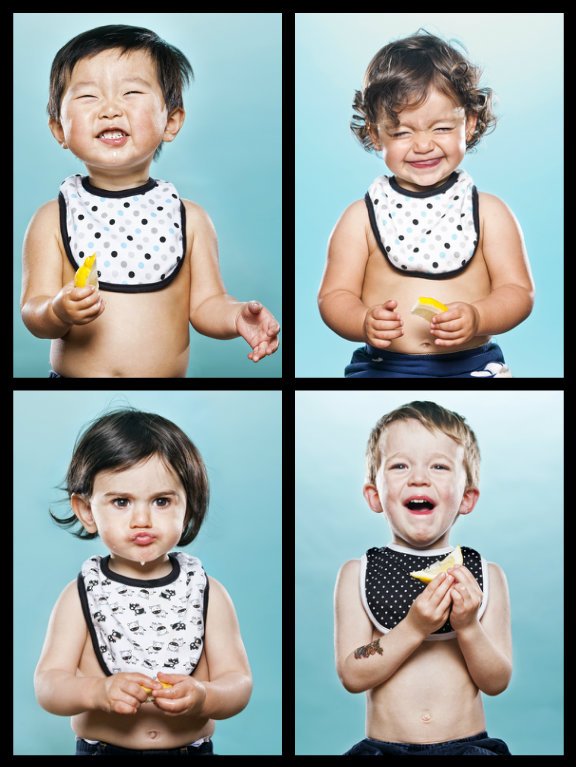 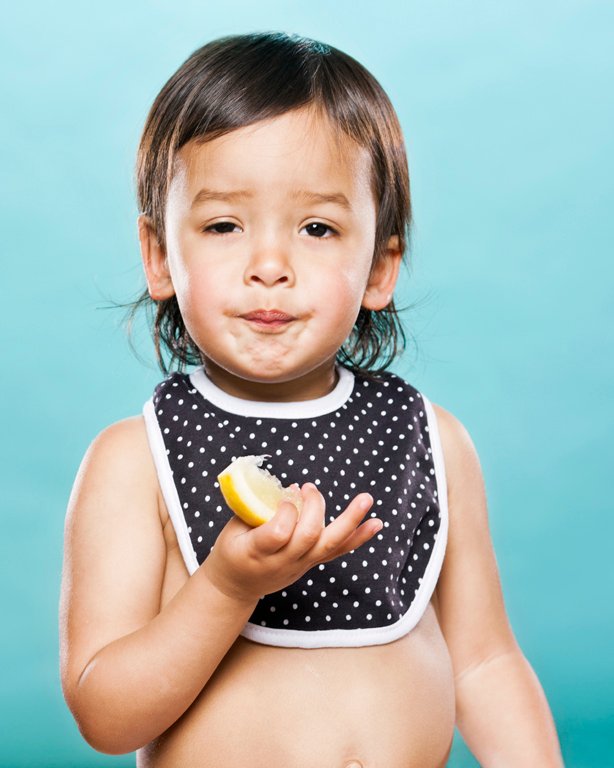 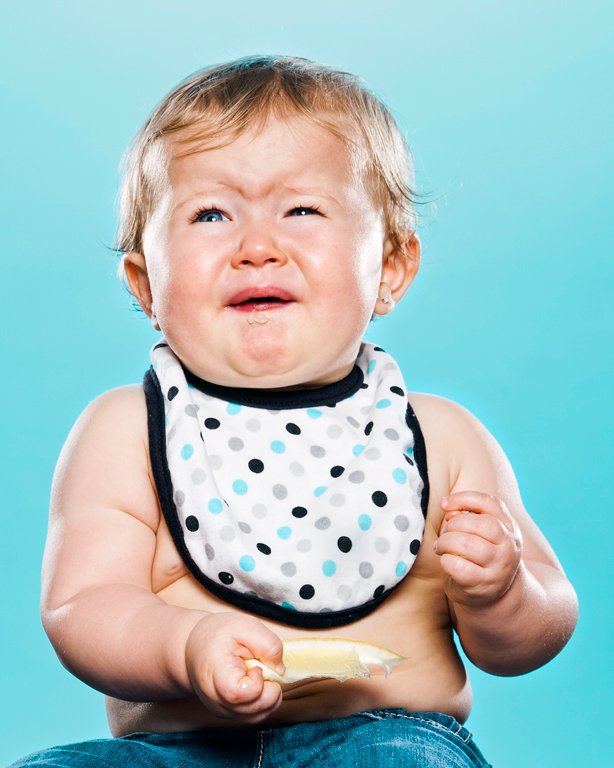 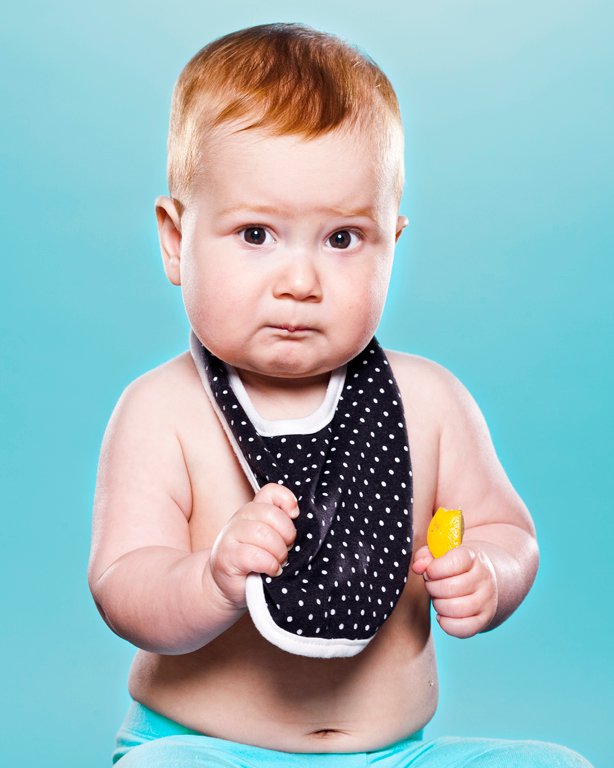 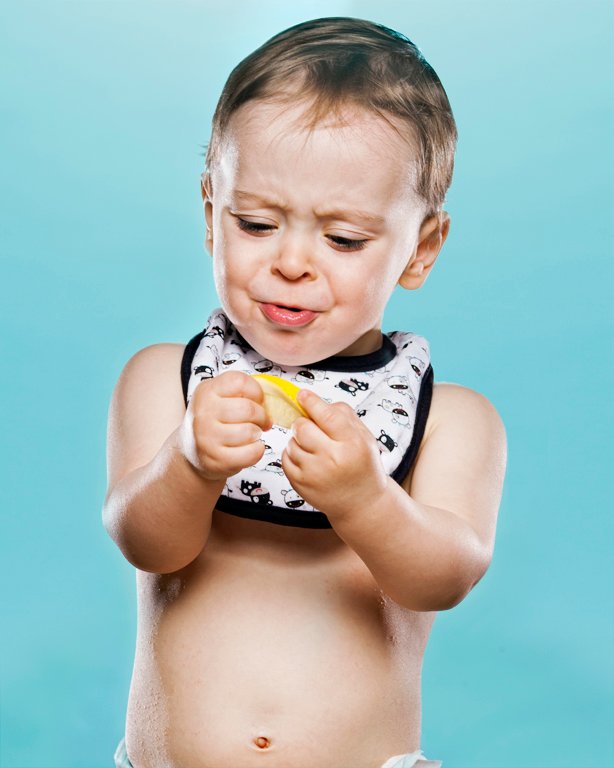 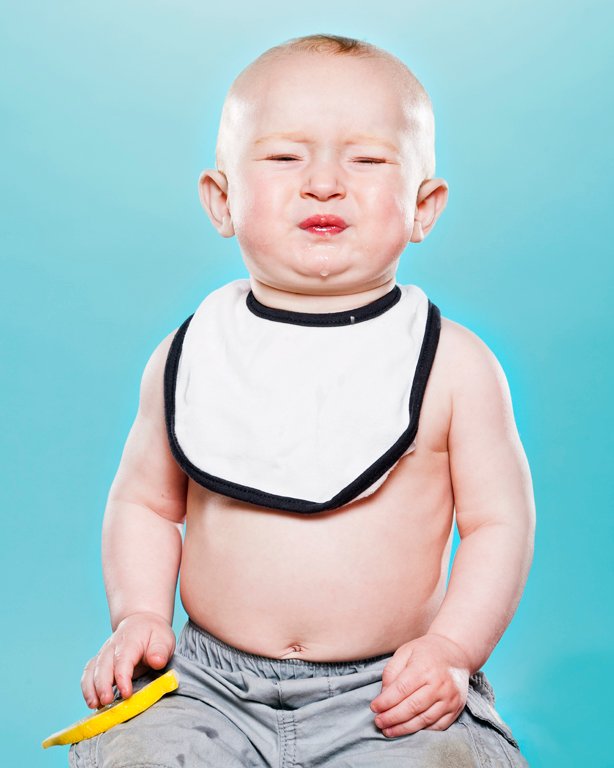 How Technology is Increasingly Putting Our Children into Dangerous Positions

As parents, we’re always concerned with our children’s safety. From the moment they take their first breath, we’re on the lookout for potential dangers. And when they get their first smartphones, the normal everyday dangers increase dramatically.

Although it can be helpful, expanding technology use with kids isn’t necessarily a good thing. The following are a few things to look out for when your kids are online.

Unfortunately, people aren’t always who they say they are. This is … Keep Reading!!!

Multi-Generational Playgrounds Starting to Pop up around the World 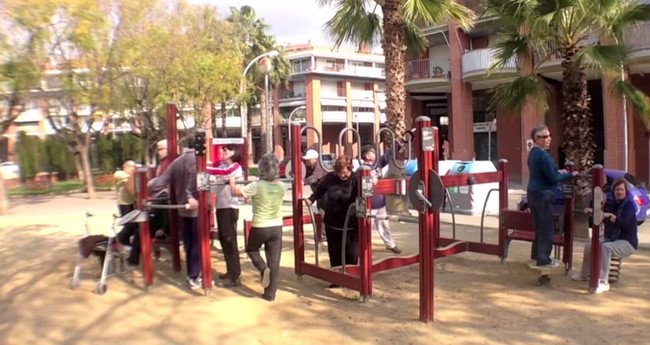 Traditionally, playgrounds are for kids. I’m sure most of us have mused about needing adult playgrounds at one time or another. Good news! They exist!! Spain has been building them for a while now for their aging senior population, and now they are starting to pop up in the US as well. 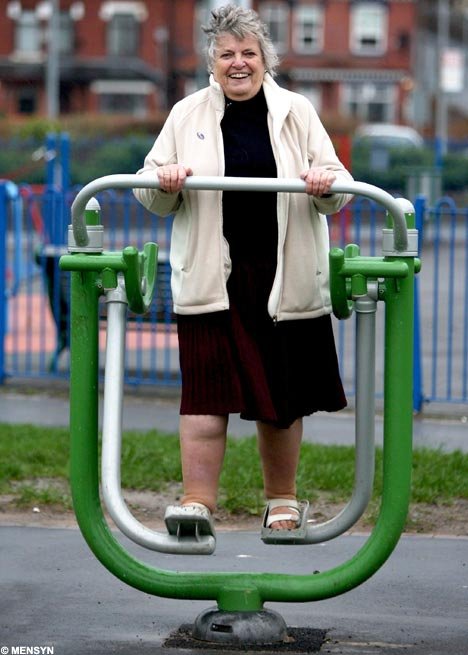 A non-profit company KaBOOM! has partnered up with Humana to build multi-generational playgrounds around the country. In fact, they’ve already built 50.