Home > Facts about Escalators – How Dangerous Are They Really?

Facts about Escalators – How Dangerous Are They Really? 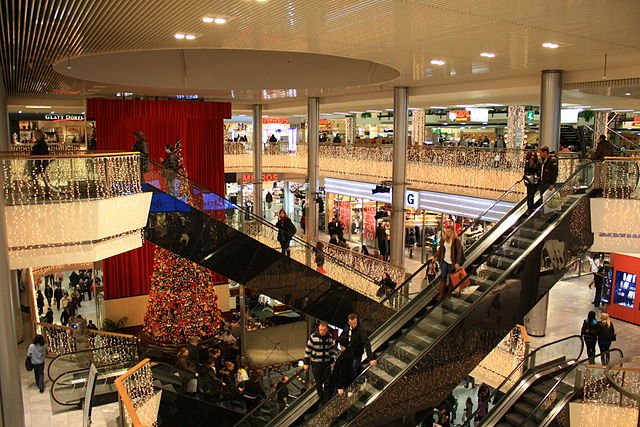 In light of the tragic escalator video that surfaced this week I started looking into escalator injuries. I saw too many comments about how that would never happen here; That safety standards are just too high here and must be sub par in China because, well simply because it’s China and not us. What I found was pretty alarming.

In the US, there are roughly 33,000 escalators currently operating, far less than the number of elevators, yet injuries occur 15 times more frequently on escalators. Falls on and over escalators account for about three-quarters of the injuries. The other quarter are entrapment injuries, often due to clothing or body parts being jammed somewhere in the escalator. Typically, those injuries are seen in small children.

Despite what people think, it’s not always people goofing off that cause falls, although drinking does seem to be the cause of many. Researchers have found it could be contact with another passenger, improper footwear and balance or coordination issues in elderly, misuse, entrapment, leaning over too far, accidentally dropping a child who was in an adult’s arms. 29% of these incidents are fatal.
David Cooper, an escalator and elevator consultant based in Great Britain responded to these findings by stating:

This is alarming given that many people within the industry have failed to realize that this is a major problem.

So how bad is it in the United States, specifically? According to the U.S. Consumer Product Safety Commission (CPSC) between 1994 and 1998 there were 7,000 escalator related injuries seen in U.S. Emergency rooms. These numbers did not include the 27 recorded deaths. 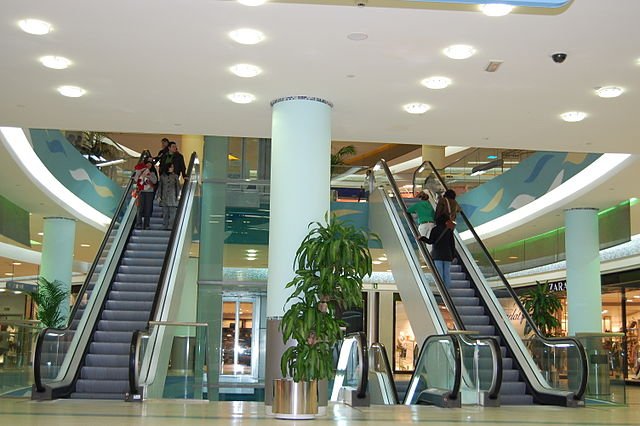 In 2008, University of Indiana researchers revealed a report that showed 40,000 elderly adults were injured between 1991-2004, 3,000 of those ended up in the emergency room. Slips, trips and falls were the most common reasons.

In the U.S. escalators are manufactured under voluntary standards. There have been multiple attempts to get the CPSC to impose mandatory standards, but those attempts have failed.

When you get on an escalator take a quick look for the emergency stop button, most have them at the top and the bottom. For your safety, and for others, it’s good to know where that button is.