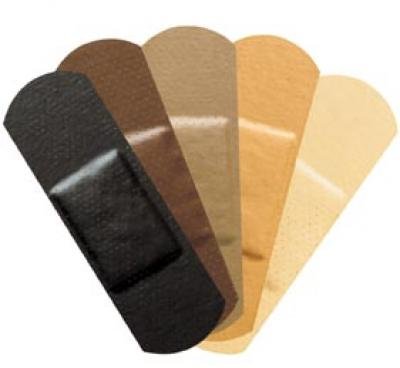 Okay, I may be slightly overreacting, but I had this conversation with the boys in Target the other day:

Me: “Samuel, do you want Tinkerbell (what he got last time) or something new?”

Samuel: “I don’t think I want any color; I want big people Band-Aids.” 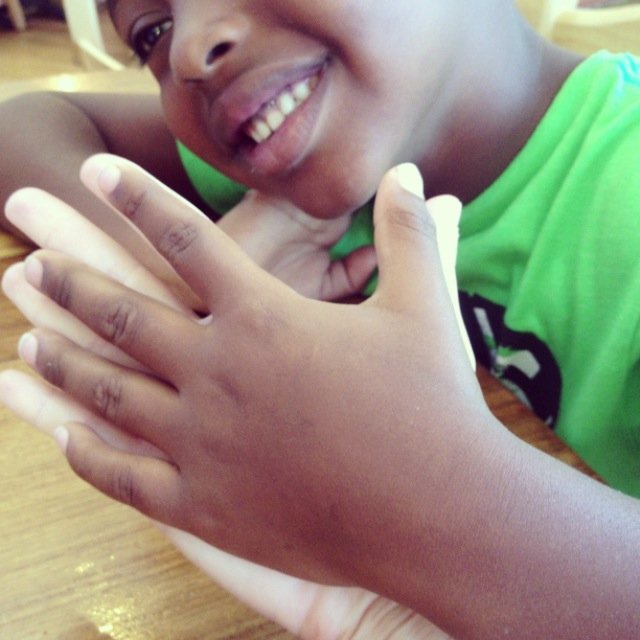 Me: (scouring the aisle and knowing there is slim-to-no chance I’m going to find brown bandages)… “How about clear?”

Samuel: “Clear still has beige in the center.” 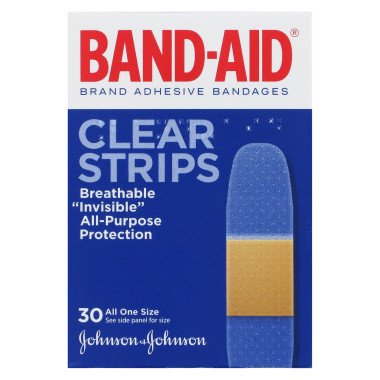 Me: (Internal monologue) Dammit, he’s right…. “It doesn’t look like they make them buddy…”

Me: (Internal monologue) Because our society still shows its racist tendencies in the most insidious ways, to and it makes you sound insane if you point it out!… “You know what? They may have sold out of brown! Let’s look online when we get home.”

I looked online and the actual brand Band-Aid doesn’t make “flesh” tones in anything other than beige.

However, this other bandage company

does! (We bought some for both of the boys):

There also used to be a company called Soul-Aid that made brown bandages. Their tagline? “Finally, someone thought about you!” …And that pretty much sums it up; it isn’t about the color. My beige bandages don’t match my skin, and I could care less. However inconsequential band-aid colors are, it is more the fact that all but a single group of people have been overlooked. As the mother of a black child, for a moment I thought maybe little things like that wouldn’t be noticed, but my six-year-old had to ask why something was made for his brother and not him, and as stupid as complaining about bandages may seem, it pissed me off.

Here is a beautifully written article: Why Is the Color of Band-Aids Caucasian?