It looks as though I’ve contracted malaria along with a couple of other things. Another of our Ethiopia team members also developed malaria and a host of other maladies. Please pray for his recovery and medical treatment. 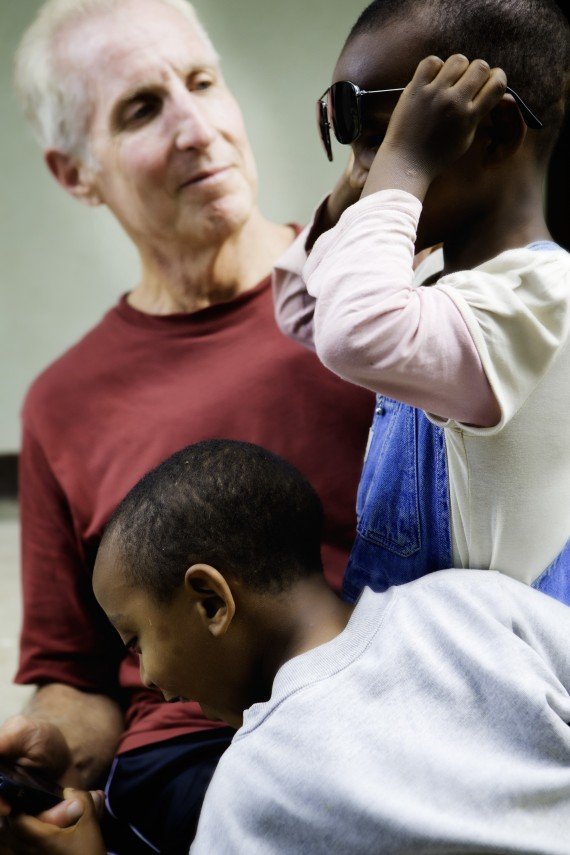 It was pretty cool coming back to the kids having a blast while I was away. It is so funny – the misconception that babywearing and breastfeeding your infants will turn them in to needy, clinging children couldn’t be any farther from from the truth. During the two weeks I was gone, they would talk about me, but it was in a way where they knew I was coming back and they were excited to see pictures and hear stories upon my return. 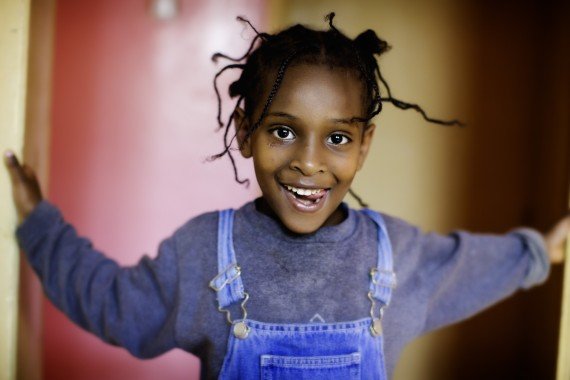 I received a call when I landed in DC to do the Dr. Phil show, which I initially declined, but then I heard that I could plug the Awassa Children’s Project if I went on. There is something really uneasy to me about daytime talk shows. Even though the producers were lovely, I had a feeling they were a little disappointed in the pre-interview about how my current parenting style is not much different than an average American (my kids are growing up and naturally becoming independent). Perhaps it was a blessing in disguise, but I got really, really sick two days before I was scheduled to go on and was able to cancel almost as quickly (and reluctantly) as I had agreed. I had made a decision to only do any type of media if I would be allowed to speak about the work happening in Ethiopia, because that is really where the attention and support should be. I am a proponent of a back to basics style of parenting, but I am more of a proponent for each parent to make educated and healthy choices that work for the entire family. This is what works for us, plain and simple. I think most talk shows are working for ratings and trying to exploit non-issues and make them issues. 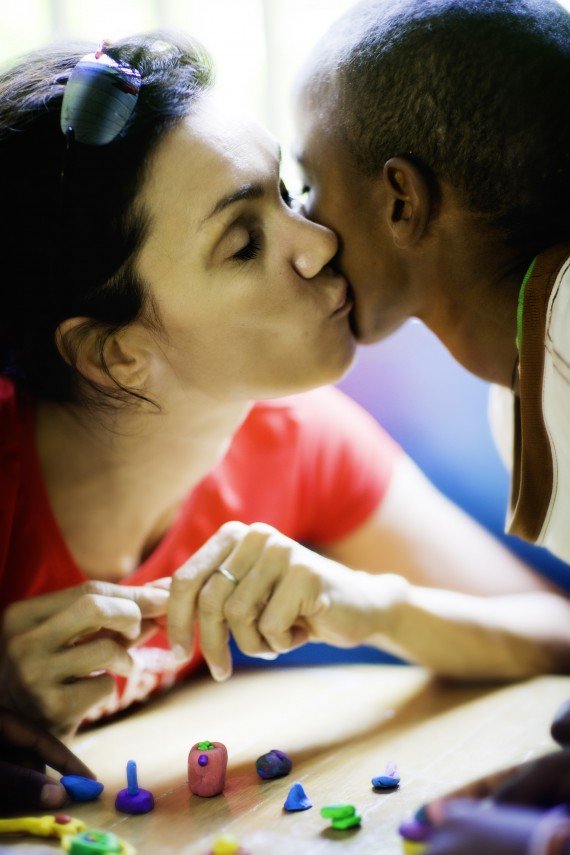 Another reason it was a blessing in disguise was because Good Morning America called a couple days later. We let them know I had malaria and I was not feeling well, and they said I could do the interview on my couch with my pajamas and the interview would heavily stress the Awassa Children’s Project. Perfect.  It was a lovely experience and we’ll see how they edit the final cut. The great majority of the interview focused on the work in Ethiopia and how we really need to take the energy we’re using to bash other mothers in the West and focus it towards becoming advocates for children who do not have access to food, shelter, or any relatives to love and care for them. 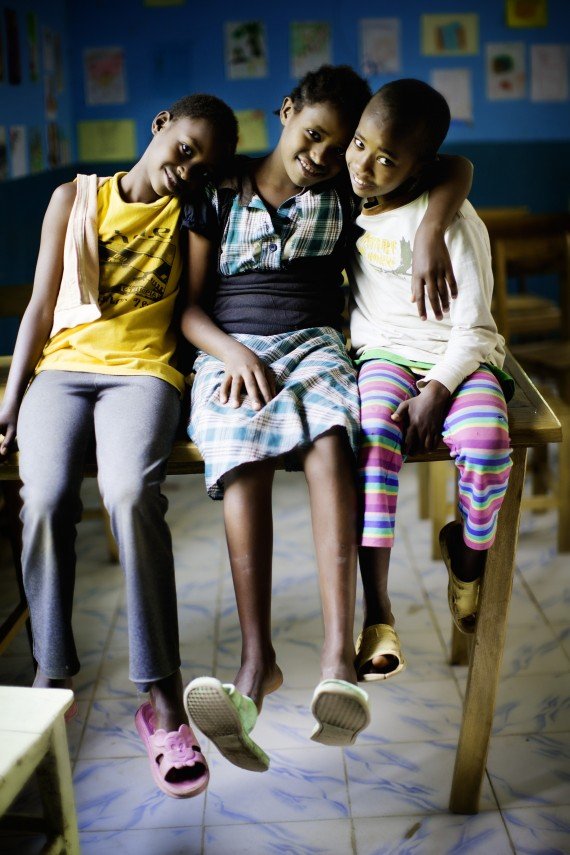 I will always be an advocate for mothers breastfeeding their children beyond infancy (if they feel it is right for their child and family), but I think our issue with it here in the US is so much deeper than a “breastfeeding issue.” Our loss of community and reliance on each other as human beings has become even more apparent in my latest trip into a more human-centered culture. I feel like with this deconstructed cover on Pathways and article inside I was able to explain what had happened with TIME to the community of mothers I admire so much. I am a little surprised that it is picking up in mainstream media, but I think it is also positive. In this magazine there are multiple articles about an ancient style of parenting that coincides with our biology (all explained in the articles). In a sense, this cover is the end of one chapter of our lives and the beginning of a new one. We now see the focus changing and feel the confidence to decline media requests wanting to speak specifically about something misrepresented as extreme. I’m able to point them to the right direction of people who are better qualified and can articulate the topics better. 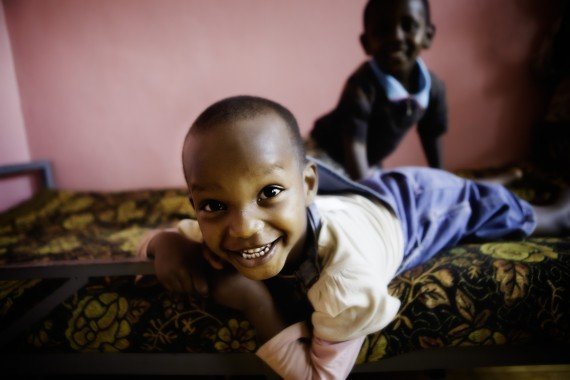 There has been a shift in the direction we wanted it to go, and that is to gain coverage for the Awassa Children’s Project, which I was fortunate enough to spend time last week seeing first-hand. Trying to gain much needed funding (It’s a 100% volunteer operation and every dollar goes directly into the center) and bring awareness to this cause is well worth working media circuits for. I think the attention from the TIME article definitely gave our family odd exposure, and thus, the ACP….this is another reason it is hard for me to rag on TIME completely. They definitely misrepresented toddler breastfeeding and the polarizing headline was not okay, but I’ll give them credit where credit is due, they put a breastfeeding mother on the cover and started a global discussion on the topic. 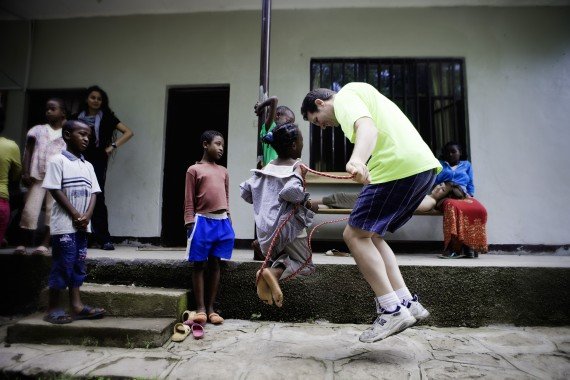 I need to hurry up and get better for our next round of adventures. We’ll be spending almost a month with the entire family in South Africa and then I’ll be heading straight from there to Uganda and Ethiopia. 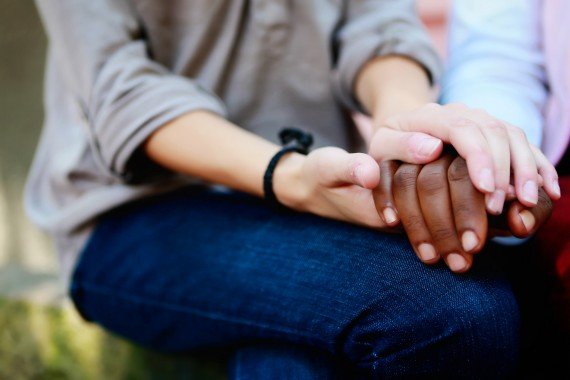 Also, we are planning a fundraiser in Los Angeles for ACP on World AIDS Day December 2.  Anyone looking to fundraise or wants to volunteer please contact me.

Sep 13, 2012Jamie
Waterlink Africa: Fayye Foundation's Clean Water ProjectsThe Importance of Human Reliance: Are We Just Babysitters of One Another?