Countdown to the African Adventure Begins! 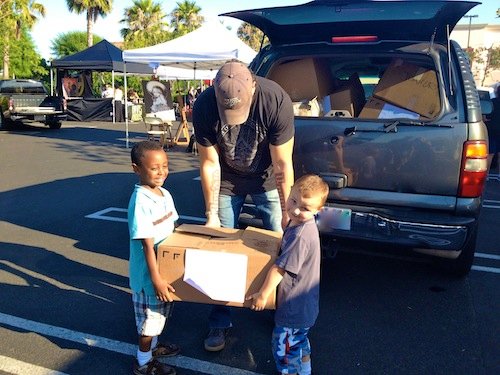 This upcoming trip to Ethiopia has everyone in our group is getting really excited!

The Awassa Children’s Project fundraiser was a huge success, and it was there they aired the ACP commercial for the first time.

Dr. Jay Gordon is collecting multiple medications to bring to the children and families of Awassa, Ethiopia. Thanks for Terry (DSA, DSA Pays It Forward) and his generosity,  we will be able to ship the vaccines and medications safely to Ethiopia. 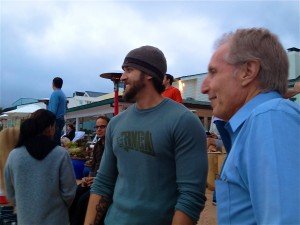 Dr. Gordon and Brian watching the kids play in the ocean.

Paul, and his beautiful girlfriend Serra, spoke to Hybrid Apparel  about donating clothes to the Awassa Children’s Center. We were overwhelmed by their generosity. Hybrid donated thousands of t-shirts to the children and adults of Awassa. 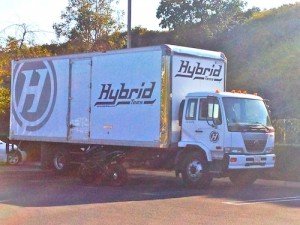 After our car maxed out with boxes we needed to use another truck to haul the rest. 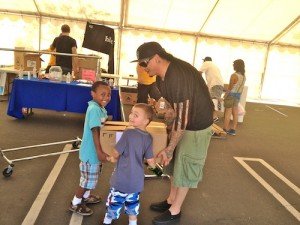 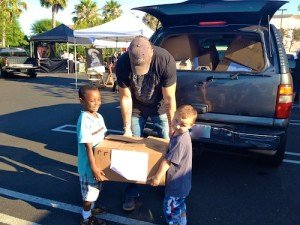 The boys bringing a “really heavy” box to daddy 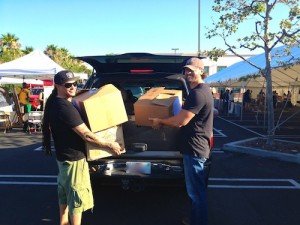 Also, I wanted to share this news coverage of another group helping out the Awassa Children’s Project. They are not related to my group, but I love their fun spirit and the creative way they are raising money for the kids in Awassa, Ethiopia.  (Team Shoebaru? Who wouldn’t want to hang out with these people?)