Embarrassed: The Importance of Normalizing Breastfeeding 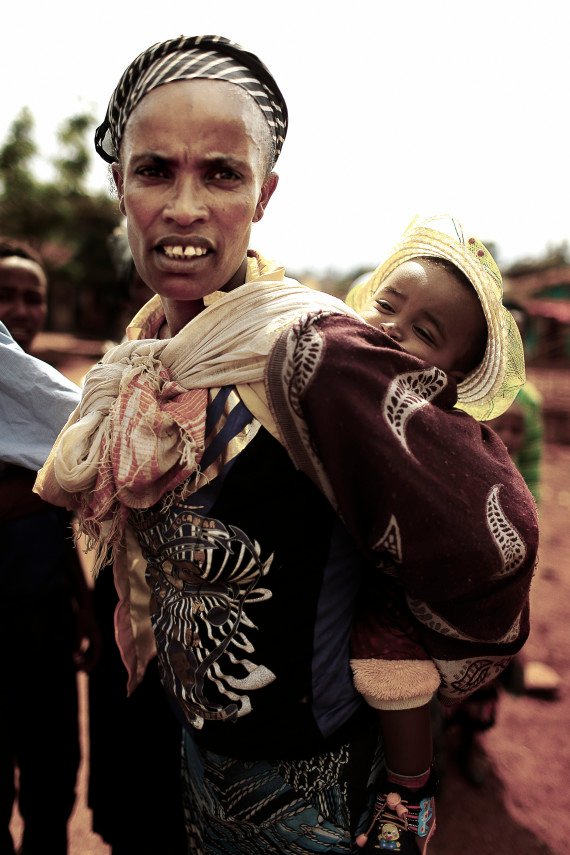 The top three causes of death for children under five years old in the world:

Number one and three on the list are considered easily remedied.

The World Health Organization states that pneumonia could be eliminated on this list by breastfeeding the recommended amount of time. Breastfed children are 15 times less likely to die from pneumonia than their non-breastfed counterparts and, when afflicted with pneumonia, children who were breastfed were 17 times less likely to get so severe that they needed to be admitted to the hospital.

Diarrhea is another completely preventable death. Exclusively breastfeeding for at least 6 months, hand washing, and access to clean water are three ways to drastically lower chances of a child becoming infected with potentially fatal diarrhea.

What I find the most troubling about this list is that breastfeeding and lack of clean water seem to be linked together in so many developing countries. We know companies like Nestle have made a business decision to try to privatize water for profit, but Save the Children has also been very vocal about formula companies actively targeting people whose children’s lives are at great risk if they are not breastfed.

This is one of the many reasons that I feel normalizing breastfeeding in the West is so important. Once we understand it, even if we aren’t participating, it will be much more likely that we will be able to grasp this global problem.

How can we overcome these hurdles?

I want to leave you with the brilliant spoken word of Hollie McNish.