Home > Einstein on Racism: “It is a disease of white people.” 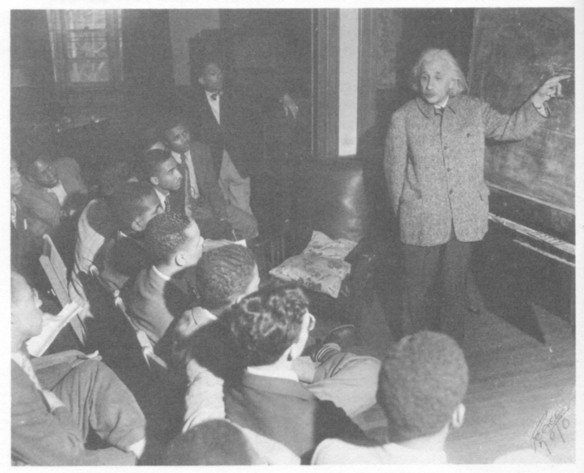 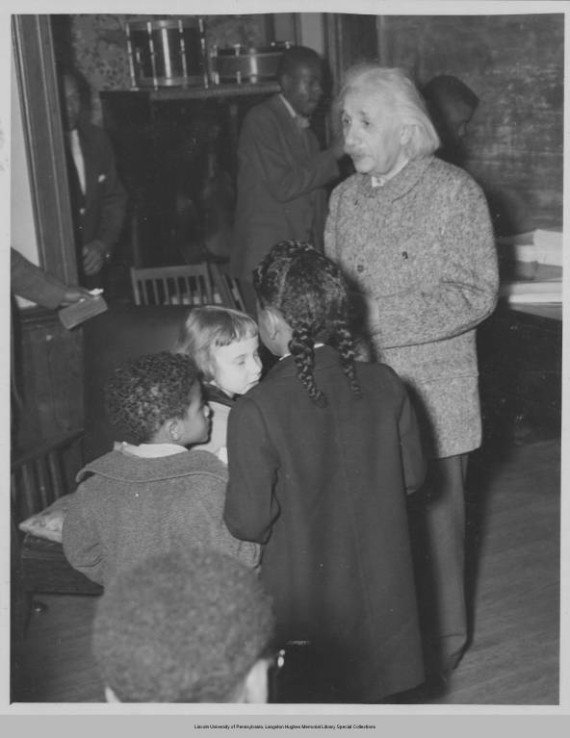 At the event, he delivered speech challenging the U.S. to lead other countries on a path to peace, by preventing war. He also made strong statements denouncing segregation.

Here is an excerpt of his speech:

“The only possibility of preventing war is to prevent the possibility of war. International peace can be achieved only if every individual uses all of his power to exert pressure on the United States to see that it takes the leading part in world government.

The United Nations has no power to prevent war, but it can try to avoid another war. The U.N. will be effective only if no one neglects his duty in his private environment. If he does, he is responsible for the death of our children in a future war.

The situation of mankind today is like that of a little child who has a sharp knife and plays with it. There is no effective defense against the atomic bomb – It can not only destroy a city but it can destroy the very earth on which that city stood.”

Apr 5, 2014Jamie
Child-Led Weaning: BrandyWhen the Worst Happens: What to Do Next