Home > What is the Early Pregnancy Test for Detecting Pregnancy?

What is the Early Pregnancy Test for Detecting Pregnancy? 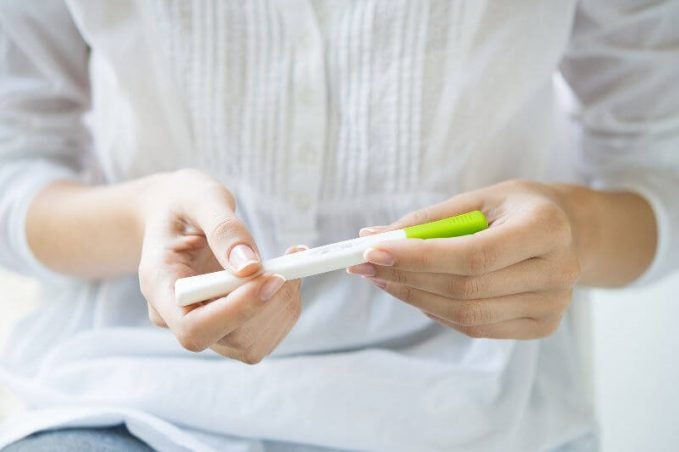 If you are among those hopeful moms, then you must be wondering about the most accurate test for detecting if you have conceived or not. Though many of them find out that they have conceived by the time of four weeks, but in medical science it is not soon enough for women who are on their ways of welcoming a new baby into the world.

In order to detect whether a woman is pregnant or not, hormones along with the beginning stages play a vital role. After successful occurrence of the conception, you will not be considered to be pregnant immediately. After your egg gets fertilized, it comprises of a long road to ensure that you are successful in your deal.

After successful fertilization of the egg, it travels into the uterus. Afterwards, the egg needs to implant itself into the walls of uterus. At such a stage, your body begins to produce pregnancy hormones.  Though home pregnancy tests are becoming prevalent, but they are hardly able to detect pregnancy into your body until specific amount of HCG has been produced.

Detecting Pregnancy at an Earlier Stage

Thus, it is recommended to opt for first response early response pregnancy test as it can easily detect pregnancy at much earlier stage. It is among the earliest tests prevalent into the market known due to its high rate of accuracy in association. By undergoing such a test, it is possible to find out six days prior to the date of expected period whether you have conceived or not.

This test works at an earlier rate and has proved to detect HCG even in lower levels. Even if it takes longer to rise than others, you will definitely get to know about your status. Better to go with the latest technique as it will not at all put you into any sort of risk and assumption. Due to its ability to detect lower levels of hCG, it has been reported to hold a better chance of working earlier.

Its accuracy percentage is almost ninety nine percent which is taken into due consideration during the first day of your missed period. It is great to learn that the accuracy rating in association with the same rises gradually on a regular basis. Still, it is recommended to carry on with the testing procedure until a positive test result gets reflected.

In case somebody does not receive a positive result on the day of her missed period followed by non-arrival of period, better to pay a visit to the doctor! Such digital test has proved to be highly efficient in terms of providing accurate result in early pregnancy test. As the results are easy to read, there remains no confusion regarding what the results reflect. 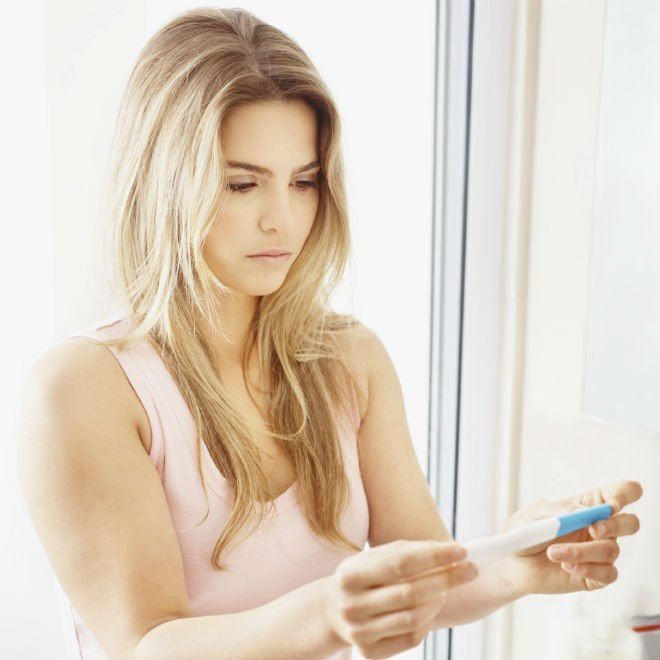 It does not take into consideration any double line or faint line. Whether it is positive or negative, only the truth will get revealed. It is better to go with early tests as it will inspire you to stay carefully. Also, you will be able to take the best decision in terms of eating and drinking as they play a vital role.

Go ahead and make your life full of joy with great news!

Author Bio: Lynn Perez is a professional content writer and developer. She love to explore her views on subjects relating to parenting, woman, families, etc.