In 2013 Kimberly Turbin was in labour and should have been experiencing the best moments of her life. Instead, her doctor forcible cut her perineum 12 times with scissors. Video of this shows that Kimberly never consented, and in fact was giving direct refusal the entire time he was forcing this episiotomy on her. The entire event was video taped by a family member and has been viewed on youtube over 250,000 times. The video can be seen below but I do warn of a trigger warning so please view with caution.


Kimberly has be searching for a lawyer who would take her case ever since. Dozens of lawyers have turned her down on the basis that they did not believe courts would assign a high monetary value to her case. Kimberly then found Mark Merin, who has a history of success in civil rights cases. Mr. Merin is quoted as saying.

Today, legal protections for American women in childbirth are uncertain—but with Ms. Turbin’s case, I intend to show that there are, indeed, real consequences when providers inflict harm on vulnerable patients.

Use of an episiotomy is seen by much of the medical field as outdated and unnecessary. But that is neither here nor there in this matter. What is important to remember is that Kimberly said no. There was no consent given and the doctor continued which constitutes obstetric violence. 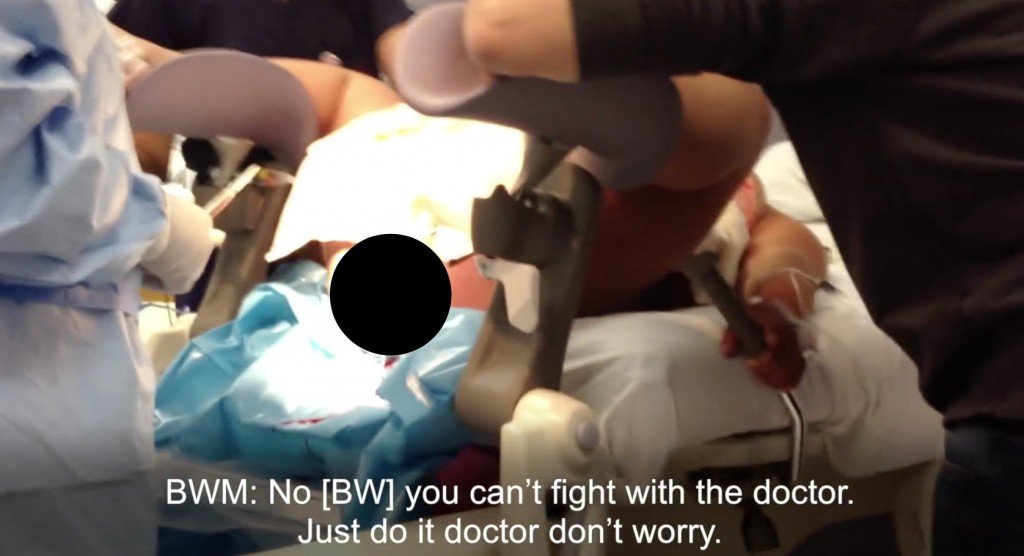 This could be a landmark case for women gaining the rights back to their own bodies in the delivery room.
This week (June 3, 2015), advocates for Kimberly served Dr. Abbassi, of Tarzana, California, with the lawsuit for assault and battery.

More information on the history of this case can be found at www.improvingbirth.org and more legal briefs here

Jun 5, 2015Jamie
How to Continue Growing in Your Professional and Personal LifeWeekend Entertainment Recap With Ginger (Swiftly Hiking Backwards)